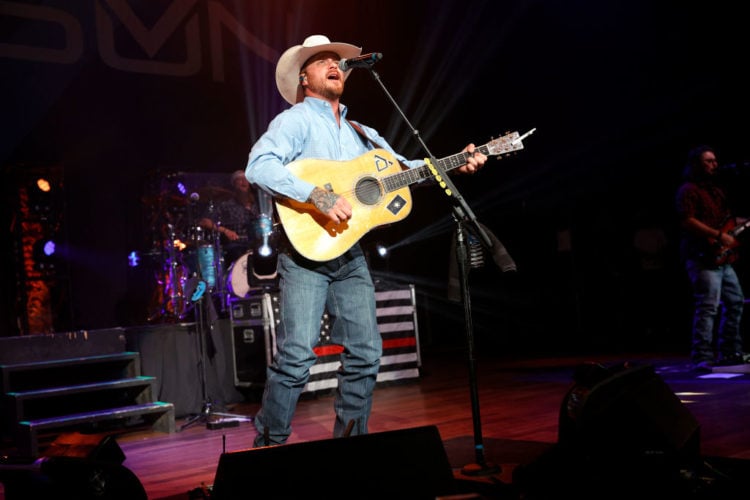 Country singer Cody Johnson has been singing and playing guitar since he was twelve years old. Although he always dreamt of making it big in the music business, success didn’t come to him overnight. It took six self-released albums and years of graft before he finally started attracting attention. In 2019, he hit the big time with his major label debut, Ain’t Nothin’ To It. Known for combining classic country with modern sensibilities, his fresh approach to the genre has been winning fans left, right, and center. Here’s our take on the 10 best Cody Johnson songs of all time.

Johnson has been in Nashville long enough to be considered part of the furniture, and as you’d expect, his music has taken on a certain sheen over the years. But he’s still a cowboy at heart, and on Cowboys Like Me, he pays tribute to his roots with a song about the women who stand by their man “when the cow market’s falling apart” and they’re finding solace in “smokey bars and guitars”… both of which you get the feeling Johnson knows a thing or two about.

As All Music says, like many Texan country singers, Cody Johnson doesn’t like to stray far from home. The spirit of classic country burns bright in his music, whether we’re talking a hardwood honky-tonk or a sultry ballad. Even so, he always manages to imprint his own personality on his records, as he does to particularly good effect on Gotta Be Me. On the surface, it’s an easy-going slice of swinging country – dig a little deeper, and you’ll find a supremely well-constructed song that speaks volumes about Johnson’s talent for songcraft.

As criticallycountry.com says, Guilty As Can Be is flat-out badass. In it, the narrator walks in on the love of his life getting up to no good with another man. Incensed with rage, he shoots the man dead. When the judge asks him how he pleads, he declares “If murderin’ a man who didn’t understand/ Just what she meant to me/ Means I’ll rot here in this cell for eternity/ Well then mister I’m as guilty as can be.” The only thing Johnson is guilty of, on the other hand, is writing the kind of song that’s impossible not to tap your foot to.

As countrythangdaily.com explains, in On My Way To You, Johnson finds himself reflecting on all the hardships he endured on his way to finding the love of his life. Inspired by his relationship with his wife, Brandi, the song was Johnson’s first single released under a major label. Taken from the album Ain’t Nothin’ to It, it reached No. 78 on the US Billboard Hot 100 and No. 13 on the Billboard Hot Country Songs.

Back before he made it big in Nashville, Johnson used to ride bulls at rodeos. He eventually quit when he realized that music was a lot more lucrative and a whole lot safer, but judging from songs like Dear Rodeo, he still has fond memories of the experience. Like most of Johnson’s songs, it pays to dig a little below the surface. If you do, you’ll find a ballad that’s as much about finding strength in adversity as it is about spurs and buckles. Joining him on the song is Reba McEntire, whose vocals interplay beautifully with Johnson’s.

Speaking about Til You Can’t, Johnson has said he intended it to convey a message of “optimism and focus on perseverance”, adding, “In our world today, we could use more positivity.” Clearly, his fans agreed with the sentiment – released in June 2021, it soared to No. 24 on the Billboard Hot Country Songs chart.

The Only One I Know is a searingly honest account of Johnson’s former life as a bull rider at rodeos. Painful and lonely it may have been, but it was the only life he knew. Laced with nostalgia and delivered with a hefty dose of pathos, it showcases Johnson’s talent for songcraft perfectly.

In 2016, Johnson released his sixth album, Gotta Be Me. It was a gamechanger for the singer, peaking at No. 2 in the country charts and attracting plenty of attention from record labels. After signing with Warner Music Nashville, he dropped his major-label debut, Ain’t Nothin’ to It, in 2019. The album debuted at the Number 1 spot on Billboard’s Top Country Albums chart, selling 23,000 copies in the first week alone. Its titular track is a stone-cold classic, combining traditional values with contemporary sensibilities to create something that feels both old school and fresh at the same time.

In 2009, Johnson dropped his first professionally produced album, Six Strings, One Dream. It would take another decade before he’d get the chance to release an album on a major label, but even at this early stage, his potential is clear to see. One of the album’s highlights is Texas Kind of Way, an easy-going slice of country that finds Johnson doffing his cap to his home state while reminding his love that wherever he goes, he’ll never stop missing her.

On Walk Away, Johnson sings from the perspective of a man who’s discovered that his wife has been cheating on him. Neither his wife nor the guy she’s having the affair with knows he knows, but things come to a head when he invites his rival for a drink at a bar. There, he tells him to finish his drink then get up and walk away, because “I came in here tonight to put an end to this romance.” Despite the subject matter, there’s no bitterness or recriminations, just a bleak sadness and world-weary acceptance that elevates the song to greatness. 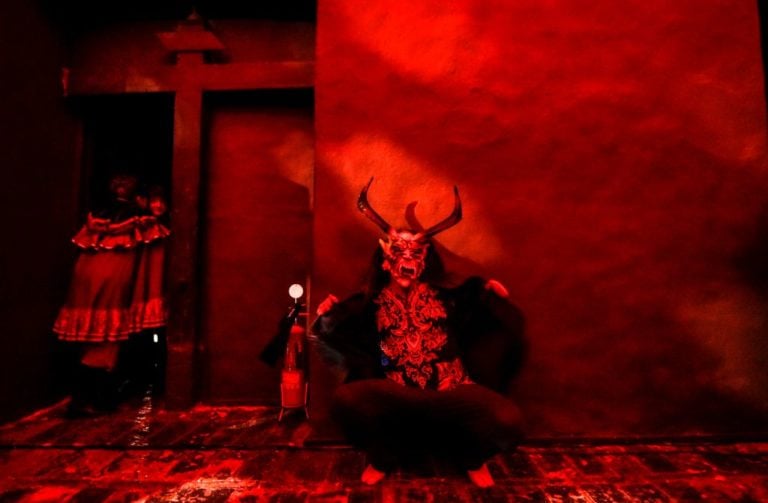 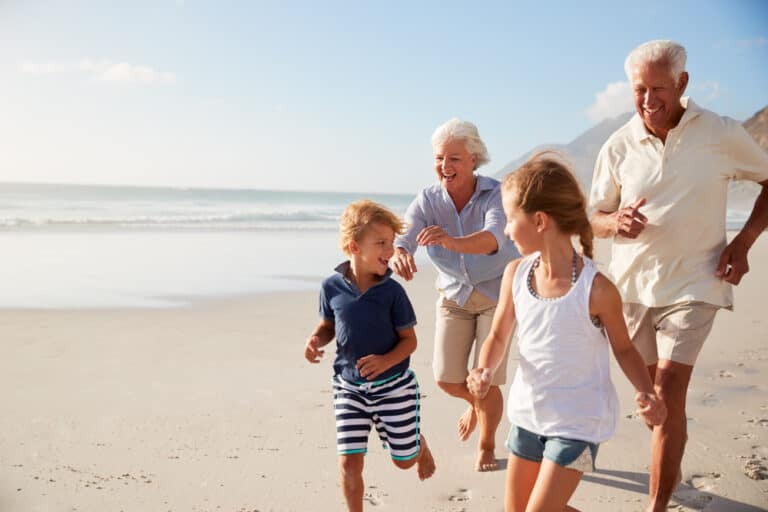 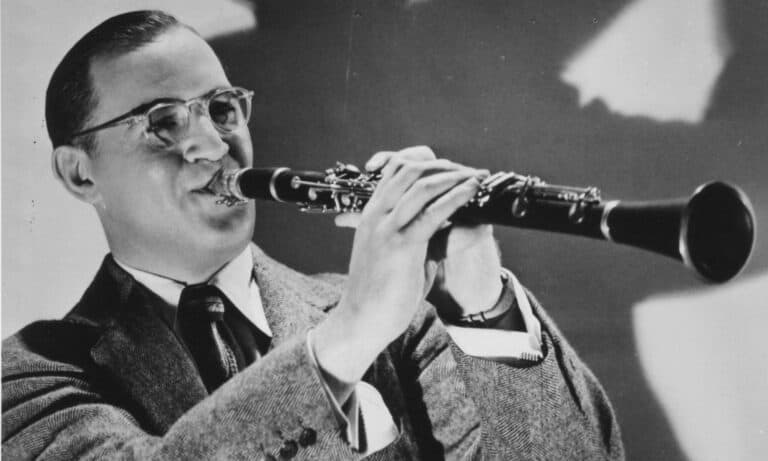 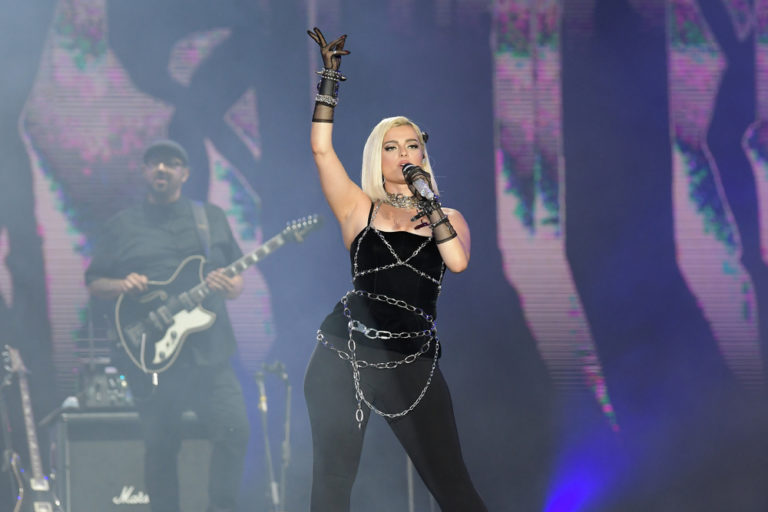