The soundtrack of the twentieth century cannot be written without Jerry Lee Lewis. Self-appointed as “The Killer”, Lewis was a musical pioneer and one of the original architects of Rock & Roll. There has never been an artist like Jerry Lee. He was a musical innovator, immensely talented, routinely self-destructive, and notoriously unapologetic. As a piano player, he revolutionized music.

As an entertainer, he redefined pop culture. Lewis’ frenzied style and frenetic live performances became the stuff of legend and intimidated even the most legendary performers. As friend and former label mate Johnny Cash wrote in his autobiography, “No one wanted to follow Jerry Lee, not even Elvis”.

Lewis was born in Ferriday, Louisiana in 1935. At the age of 21, he was recording for Sun Records in Memphis. Sam Phillips’ infamous studio had discovered Elvis Presley a few years prior and was on the lookout for the next big star. They found it with Jerry Lee. His sound was unlike anything that was routinely heard. Under the Sun label, Lewis released some of the most influential and important songs of all time. The prime example of this is “Whole Lotta Shakin’ Goin’ On”.

Lewis made a habit of shaking up the world. Non better than when he appeared on Steve Allen’s show in 1957. As music writer Richard Corliss states: “Like a ringmaster letting a lion out of its cage to terrify and thrill the kids at the circus. Steve Allen unleashed the 21-year-old Jerry Lee Lewis to a prime-time TV audience on his July 28, 1957, Sunday variety show.

As Lewis ripped into his debut hit ‘Whole Lotta Shakin’ Goin’ On,’ the same startled excitement seized the folks at home. As when Elvis Presley made his national TV debut on the Tommy and Jimmy Dorsey Stage Show 18 months earlier. The moment was that epochal”.

Jerry Lee was the first inductee into the first class of the Rock and Roll Hall of Fame in 1986. He is also a member of the Country Music Hall of Fame and a recipient of the Recording Academy’s Lifetime Achievement Award. His accomplishments are noteworthy, but his impact is extraordinary.

Elton John calls Lewis a “trailblazing inspiration”. He goes on to say, “Without Jerry Lee Lewis, I wouldn’t have become who I am today. He was groundbreaking and exciting, and he pulverized the piano.” Lewis out lasted all his groundbreaking contemporaries including Elvis, Cash, Chuck Berry, Little Richard, Carl Perkins, Fats Domino, and Roy Orbison. Sadly, The Killer was called home on October 28, 2022. He was 87 years old.

Both recorded in 1957, “Whole Lotta Shakin’ Goin’ On” and “Great Balls of Fire” each reached number one on the charts. Without a doubt they are Jerry Lee’s most identifiable numbers and have been used countless times in film, television, and commercials. They are foundational to the artform. However, with an incredible career that stretched well over 60 years, The Killer produced an amazing oeuvre. He boasts a songbook that is both overlooked and underrated, spanning genres from rock to gospel. Here are eight songs you should know from Jerry Lee Lewis.

“Wild One” (sometimes referred to as “Real Wild Child”) sounds as if it were penned with Lewis in mind. It was actually written and originally recorded by Australian rocker Johnny O’Keefe in 1958. Jerry Lee recorded a version in 1958 as well but did not release until his 1974 album “Rockin’ and Free”. The Killer’s version features his distinctive pounding piano resulting in a raw, grittier sound. “Wild One” is also prominently featured in the 1989 motion picture “Great Balls of Fire!”, the biopic based on Jerry Lee’s life.

Written by Hank Williams in 1952, “You Win Again” is one of the all-time great tunes of dejection. He recorded it one day after divorcing his first wife. Jerry Lee released the song in late 1957, peaking at No. 4 on the Country charts. As it was the B-side to “Great Balls of Fire”, “You Win Again” was understandably overshadowed. The song has been covered by a myriad of legendary artists, but Lewis’ version most closely captures the pure heartbreak of Williams’ heartbreaking original.

A fitting song for Jerry Lee considering his fondness for performing on burning pianos at live shows. “I’m on Fire” features a rollicking groove synonymous with The Killer’s sweet hands and frenetic style. It was released as a single with “Bread and Butter Man” on the flip side. The year was 1964 and Lewis was now recording for Smash Records. The single however was no smash. It barely snuck inside the U.S. Billboard Hot 100.

His cousin is American Pentecostal televangelist Jimmy Swaggart so it should come as no surprise that Jerry Lee has an affinity for the hymnal. Thus, “In Loving Memories: The Jerry Lee Lewis Gospel Album” was released in 1971 on Mercury Records. The album features rich performances of classic hymns, but Lewis’ rendition of “The Old Rugged Cross” is particularly piercing. It’s theme of pain and suffering is easily expressed by Jerry Lee. The Killer stated that “The Old Rugged Cross” was one of the first tunes that he learned to play on the piano.

Sonny Throckmorton wrote this tune that deals with the harsh realities of getting older. A perfect song to encapsulate the American male epidemic known as the midlife crises. At age 42, it was Jerry Lee’s last hit record with Mercury Records and masterful producer Jerry Kennedy. Lewis was ill at the time of recording, so the legendary Pig Robbins fills in on piano. All Kennedy needed was The Killer’s killer voice. As Jerry Lee remembers it, “I went up there to Nashville…and I walked up to the microphone, took one take on it, and that was it”. The single performed nicely, topping out at No. 4 on the Billboard country charts.

American songwriter Danny O’Keefe penned this song, first recording it in 1967. Jerry Lee recorded it on Elektra Records thirteen years later for his album “When Two Worlds Collide”. The song tells the story of a guy whose only goal in life is to keep the party going while his are moving on. Although the tune has been covered by several artists, Lewis’ version has a unique feel. As opposed to the standard soft rock ballad presentation, Jerry Lee uses a more up-tempo pace and incorporates a brilliant boogie woogie. Pure Killer!

Jerry Foster and Bill Rice wrote this tragic portrait of an aging man trying desperately to cling to his youth. Not much of a stretch for Jerry Lee. The single settled at No. 6; his first Top 10 country hit since 1977. Though the lyrics are comical, the pain is real. Lewis’ voice expresses with a hurt that hardly any could know and even fewer could survive. Mix in the unparalleled piano playing and you’ve got the makings of one of the most talented and eclectic rock stars of all time.

Jerry Lee truly was the last of the originals. Thus, his 2006 duet album is appropriately called “Last Man Standing”. The work features Lewis performing with the likes of Eric Clapton, Mick Jagger, George Jones, Willie Nelson, and Bruce Springsteen (among others).

A duet with Kris Kristofferson featuring Kristofferson’s 1971 release “The Pilgrim, Chapter 33” is the last song on the album. Lewis convincingly croons this tune about a “walking contradiction”. After the music stops, a contented Jerry Lee reiterates the song’s most suitable line: “From the rocking of the cradle to the rolling of the hearse/The going up was worth the coming down”. Amen, Killer. 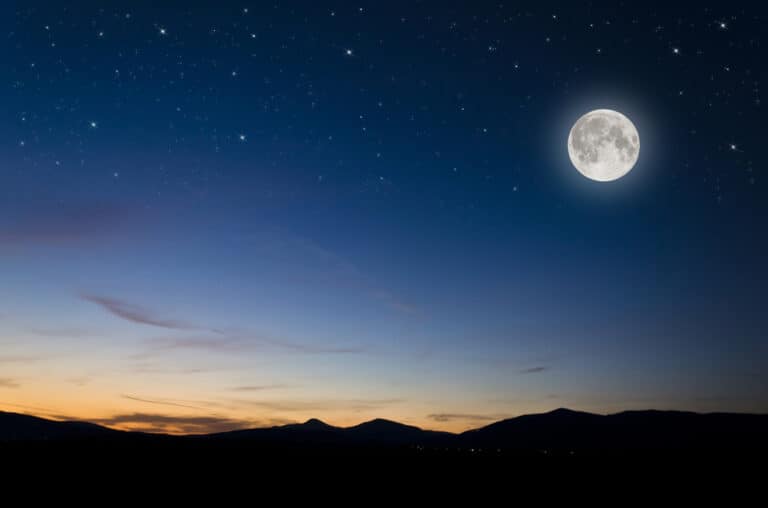 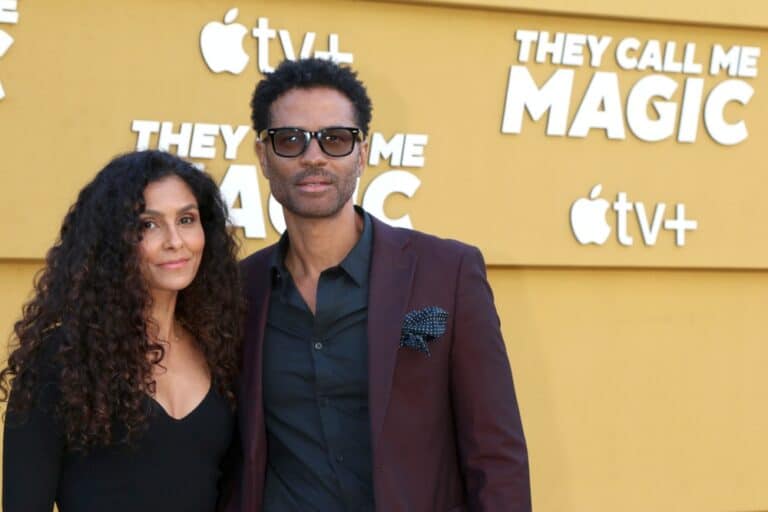 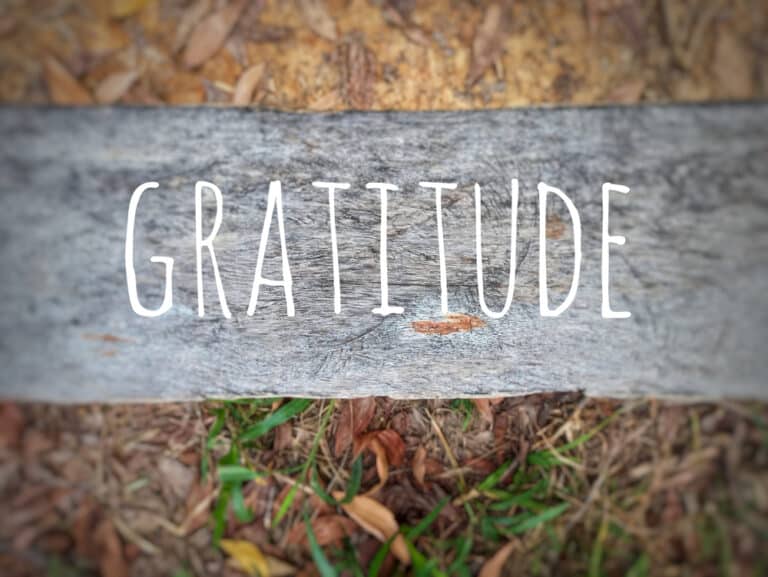 Do you sometimes feel like everything you intend to do doesn’t go as planned? Perhaps you’ve been applying for jobs for years or tried having a baby, but nothing is forthcoming. Being in such a… 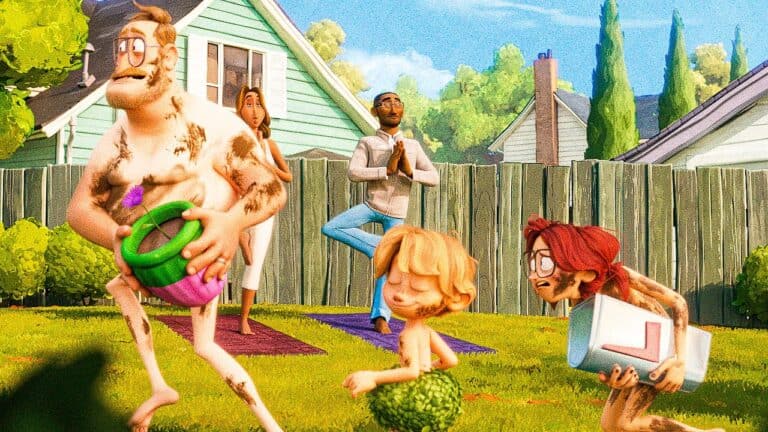 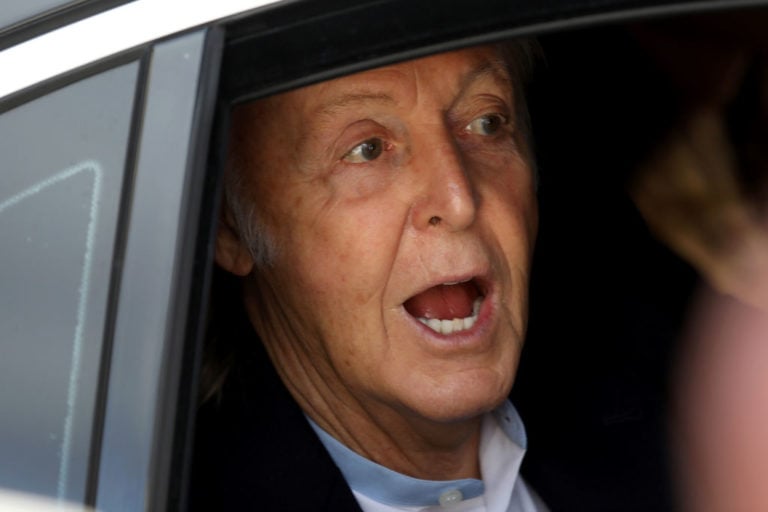 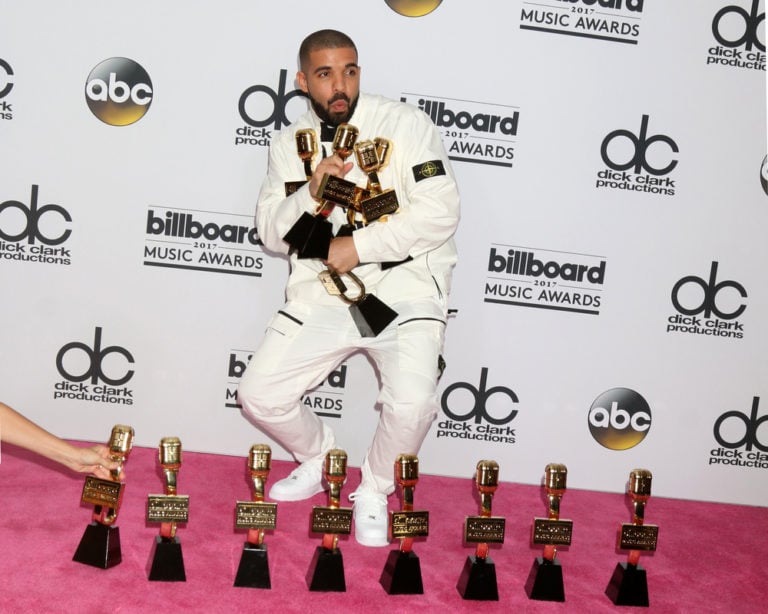