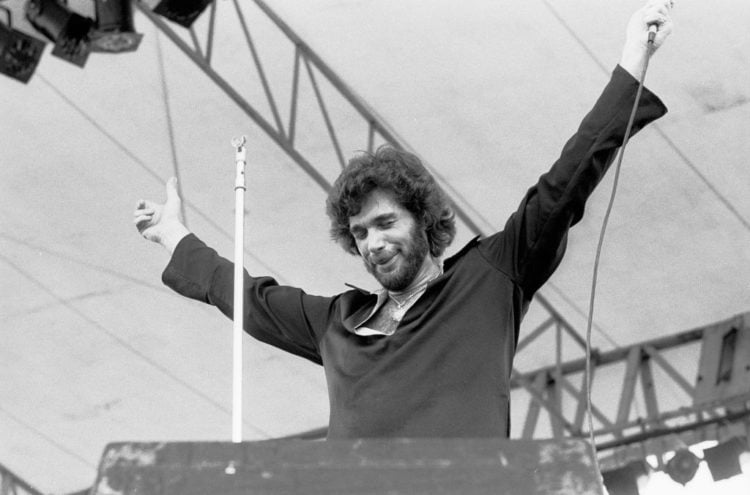 Born in 1941, Eddie Rabbitt is one of the classic voices of country music. Fans of the genre know his music from his decade-spanning career. In the 1960s, he began writing songs and even wrote such classics as Kentucky Rain for Elvis. Although rock and roll weren’t how he made his name, the influence is felt in man of his songs. Sadly, Eddie passed away in May of 1998, but he left a musical legacy still heard today. Any country music lover will know some of the ten best Eddie Rabbitt songs of all time.

Love is a wonderful thing, but it can drive a man to madness if he has a suspicious mind. Eddie Rabbitt’s classic Suspicions is all about the fear that someone will steal his girl. The love of a beautiful woman is difficult, especially when she ‘turns every head in the room.’ You can hear the longing, love, and self floating in this tune as Eddie struggles with wanting to trust his love but constantly worrying that he can’t hold on to her in the end.

No relationship is perfect, especially if you have ‘Suspicions.’ A lover’s quarrel is part of life, and Eddie clearly knew it when he wrote this song. We don’t like to admit it, but people often say hurtful things in the heat of the moment. In fact, we may even walk away from a good thing simply because we’re angry. On Second Thought is about trying to take it all back after you’ve fought. Having second thoughts is common, but seeing someone you really love out having a good time with someone else can really bring that feeling home.

8. Someone Could Lose A Heart Tonight

Some nights you can feel an intangible presence and boundless possibility in the air. New love is mesmerizing, and finding it is almost an intoxicating experience. Someone Could Lose a Heart Tonight is all about one of these nights when love hangs heavy, and you connect with another person deeply. According to Secondhand Songs, Eddie wrote several of Elvis’ songs, but you can tell he kept some of his best work for his own career.

7. She’s Comin Back To Say Goodbye

One of the worst things in life is losing someone that you love. Regrettably, much of the time, when love ends, you don’t get any real closure. She’s Coming Back to Say Goodbye is about getting that chance. Even though it won’t change the fact that it’s over, you can stop and make sure that you’ve made things right, or as right as they can be anyway. No one is going to feel good while getting closure, but it can make you feel better in the grand scheme of things. Few songs are about being mature and doing right by a former lover, but this one is, and it’s depressingly beautiful.

6. The Best Year Of My Life

Love is the thing that was clearly most often on Eddie Rabbitt’s mind. Like many of his songs, The Best Year of My Life is about being in love. However, unlike Suspicions, On Second Thought, or even She’s Coming Back to Say Goodbye, this is a song of elation and hope. Feeling happy in love is the best, and clearly, Eddie knows the highs and the lows. He sings about love making it the best year ever, and about how much he’s looking forward to every year being the best ever because he has that love.

Speaking of the lows of love, You Can’t Run From Love is another song about heartbreak. Unfortunately, as Eddie so poignantly croons, you can’t escape your feelings. Love doesn’t simply end when you get dumped. As the cliche says, wherever you go, there you are, and your feelings and thoughts go with you. Carrying that burden doesn’t change if you ‘take a plane around the world.’

4. Every Which Way But Loose

As a musician, traveling makes it hard to maintain any real connection. In Every Which Way But Loose, Eddie Rabbitt talks about how he was perfectly fine with the idea of not having a long-term relationship. Then he met someone who changed his mind, and it turned everything he knew on its head. Though he seems to know he can’t make it work, it doesn’t stop him from wanting to have that permanent connection and lay next to the woman he loves every night.

Love is always hard but really, making it work is even harder. Step By Step is about being brave and kind and honest about how you feel, even when your lifestyle isn’t exactly conducive to a long-term relationship. It’s obvious in every word that Eddie felt serious trepidation about committing. At the same time, he wanted that connection, so he talked (sang) himself through the process by taking it one move at a time.

2. You Don’t Love Me Anymore

Not all love was meant to be. Letting go is one of those challenges few people face with true grace. For Eddie Rabbitt, singing about how he’d be lying if he pretended to still be in love was one way of dealing with love’s end. You Don’t Love Me Anymore is not about getting dumped, but rather being the one to decide it’s over.

Hands down, 1988’s The Wanderer is Eddie Rabbitt’s most well-known and replayed song. The upbeat music about getting around and having lots of women before moving on is a classic. You’ve probably heard this song a thousand times. The Wander deserved the number one spot on this list, and nothing else even came close. You can really feel the rock influence here in the tempo and beat. This is one of the songs where you can really feel the early rock influence on Eddie’s style from the days when he wrote for Elvis and other artists.

Eddie Rabbitt wrote more songs than most inductees in the Country Music Hall of Fame, but he wasn’t included. It certainly wasn’t a lack of hits that got him passed over. Though the Nashville Songwriters Hall of Fame certainly did him the honor, he still isn’t in the other hall of fame where he belongs. While there have been petitions, none of them ever panned out despite his incredible career. Fortunately, you can listen to Eddie Rabbitts’ top ten best songs of all time, whether he ever gets that much-deserved spot in country music history or not. 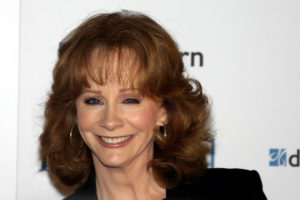 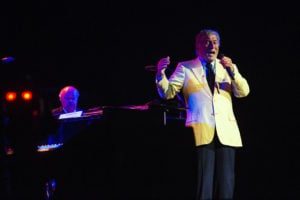 The 10 Best Tony Bennett Songs of All Time 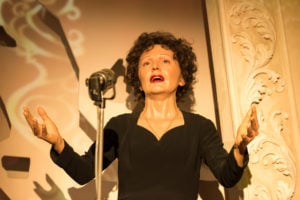 The 10 Best Edith Piaf Songs of All Time 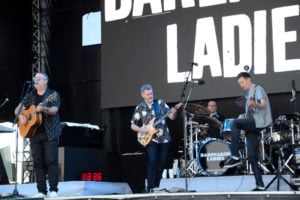