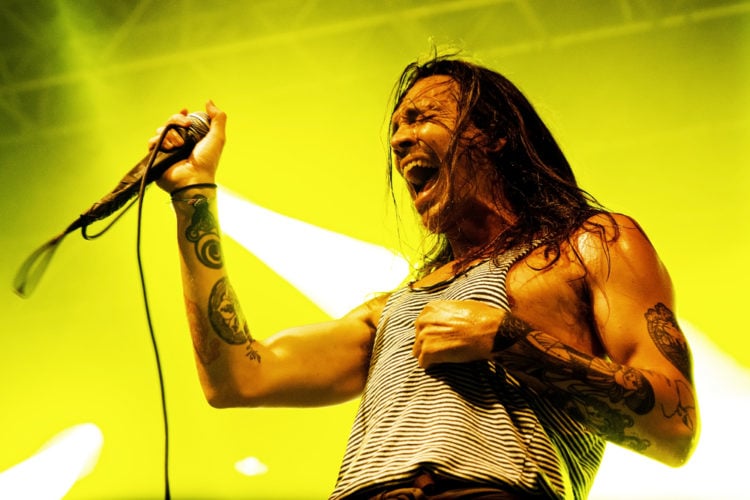 You may have caught a news story or two about Incubus lately. The band is replacing Limp Bizkit at the 2021 Rebel Rock Festival, making the lineup all the better. Additionally, they’ve made waves with their additional safety precautions by requiring fans to their concerts to show proof of vaccination for common-sense safety reasons. Whether you’re amping up to see Incubus live, chilling at home looking for a nostalgic playlist, or new to the band, here are the top ten best Incubus songs of all time.

Warning is a great song to start any Incubus playlist. This song has all the distorted guitar melody and soulful lyrics you can expect from the punk band, great drums, and a really well-made monotone music video. The tale of a woman who had everything she could ever want within her grasp and let it slip by wasting her life is classic. She tries to warn those who are younger, but there’s no indication that they listen.

According to Songfacts, Brandon Boyd, Incubus’ Frontman, says this song was written quickly and effortlessly. Yet, for all the blood, sweat, and tears that didn’t go into the song, it’s a great song to rock out or relax to. Anna Molly is all about a woman, the subject of the singer’s desire. Anyone who can write about love or perhaps obsession so easily and create such a good song deserves a spot in the top ten. Plus, Anna Molly is underrated.

A jazzy, colorful video with pops of red and drums that stand out against the backdrop of mellow guitar, Are You In is a delight to the ears. The fourth song on their fourth studio album sports a melodic, simple chorus line that is easy to get lost inside. The simple message is about having a good time together and how much better it is when everyone can get together. The irony of that is not lost on us after a rough couple of years of social distancing.

The bass line in Black Heart Inertia is a fan favorite for aspiring bassists. Black Heart Inertia, released in 2009, sounds happier on the surface than many of Incubus’ earlier songs but still holds on to the dark undertones and soulful guitar-vocal combo that marks this group’s music. Black Heart Inertia is about how the singer blames himself for having a polluted ‘black heart’ that ruins his love life, but he longs for something better. The maturity to want a mutual and beneficial love doesn’t always come with the ability to have it if you’re trapped in a spiral of self-blame disguised as introspection.

Colorful and raucous from the get-go, 2017’s No Fun shows Incubus’ evolution. While songs like Are You In leaves you feeling like you could relax at home, this is more of a wild ride you want to bang your head to. No fun is all about a bad experience. The singer says, ‘you’re a song I never want to hear again,’ and during live performances, he gets the audience to participate in the chorus chanting, ‘you’re no fun.’ Despite its lyrics, No Fun is actually a lot of fun to watch or listen to.

Aqueous Transmission uses the pipa and other Japanese instruments. In fact, Incubus had a Japanese band play with them for this song. The incredibly calm sound shows the sheer range Incubus can achieve without losing their own original, identifiable sound. The beauty of this song that may be about death or just going with the flow in life is an experience unto itself.

Every great band eventually does a love song, and for Incubus, it was the smash hit Stellar. Anyone who fell in love in 2000 or 2001 probably played this song on loop. Certainly, the radio stations did with good reason. This song was number two on the US Modern Rock Tracks at the time, and it was featured in both the Daria movie and several Guitar Hero video games.

Spontaneous combustion isn’t something you hear many songs about, but that’s exactly what inspired Pardon Me. According to Kerrang, Brandon Boyd was literally ‘having a look in a book,’ or rather a magazine when he came across an old article about human spontaneous combustion. The image of an empty, charred pair of shoes stuck with him and inspired this hot song. Pardon Me was also the first single from Incubus to get a serious amount of radio play. Released in 2000, this song was the beginning of Incubus’ true popularity.

The intro for Nice to Know You belies how hard it hits once the song starts. From wailing guitar to the occasionally bitter, sometimes beautiful lyrics is a dichotomy. This is a song about looking in the mirror and really seeing the person looking back at you. Sometimes it’s a good experience, other times it’s not, but always it is both necessary and eye-opening.

1. Wish You Were Here

Wish You Were Here was originally filmed as a very different video. Though most Incubus videos are shot in a single day, this one required a whole new concept and re-shot. Unfortunately, the September eleventh attacks happened shortly after Wish You Were Here came out, and the original video, though unrelated, was deemed insensitive by MTV producers for emulating the Monkees movie Head. In the scene, the band jumps from a bridge to escape a crowd of screaming fans, but given the people who were forced to jump from flaming buildings to try and escape, it was a lot less funny and more poignant. Nevertheless, it is a spectacular and often replayed song, and the remade video is tamer. Honorable Mentions: Drive is another spectacular Incubus song, and we could easily have placed it anywhere on this list. However, Drive is incredibly well known, and all of Incubus’ music is fantastic, so we’re mentioning it here instead of including it as part of the list. Dig is also a popular fan favorite. The trouble with such a great band is always in narrowing it down to ‘just’ ten.

Incubus is always worth a listen. No matter which album or track you pick, you’ll get a great song. The commercial success of this band isn’t a fluke or the result of great PR alone. Everything about the soulful sounds of Incubus seems ready to be part of a nostalgic moment, yet it never sounds old and played out. When you’re done with these top ten and the honorable mentions, check out the rest of Incubus’ music. You won’t regret it. 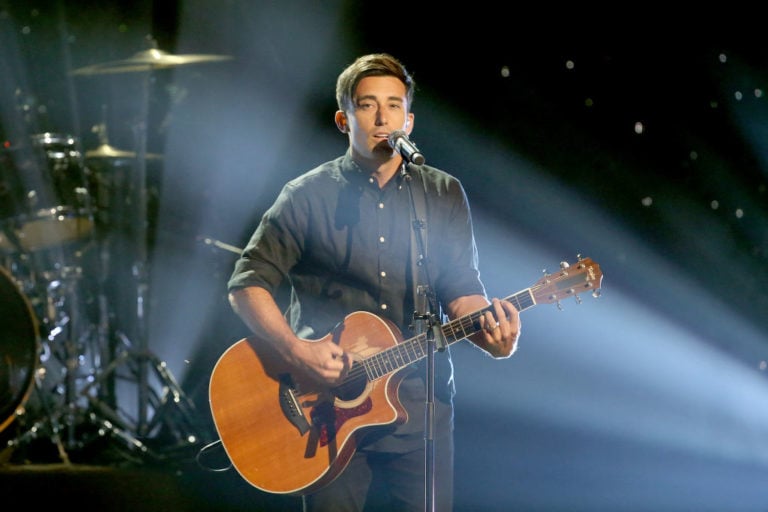