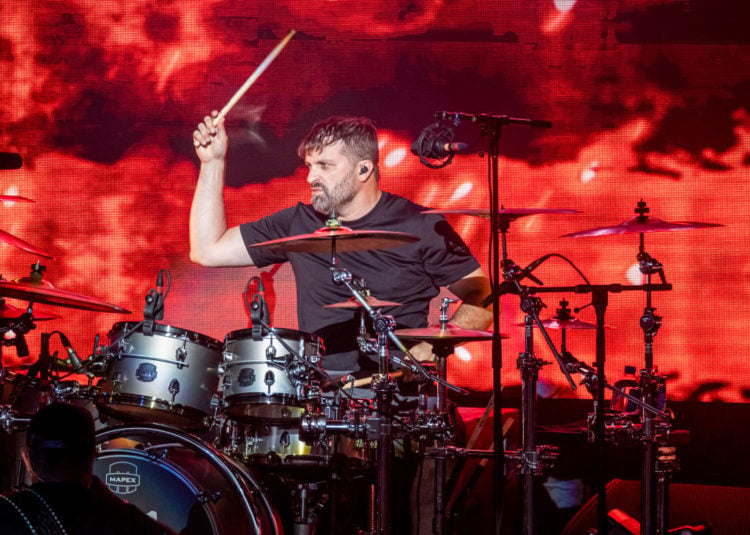 A lot of rock fans are very familiar with the rock band called Staind. Originating out of Springfield, Massachusetts in 1995, the band has produced a number of songs that fans have come to love over the years. Performing alternative rock, hard rock and other variations of rock music, the band has a rather eclectic sound. While they no longer perform with all of the original members, that hasn’t dampened the love that fans have for their music. Below are 10 of their songs that many people consider to be the best, ranked from number 10 to number one. Each one has a YouTube link and that gives you an opportunity to listen to the song and decide whether or not it might become one of your favorites. Whether you agree with the order of this list or not, it’s one that’s sure to be a hit with existing Staind fans and one that might help a few other people who haven’t yet discovered their music do exactly that.

If you’re looking for a sad song about love gone wrong, you don’t have to look any further than this. Granted, it may not sound like your traditional love ballad because it’s a hard rock song, but if you listen to the lyrics, you’ll definitely understand why it’s considered by many fans of the band to be one of the saddest songs they’ve ever done. It basically tells the story of a couple who were once in love, yet now they can’t seem to do anything but fight. The person telling the story is talking about how much he just wants to protect the person he loves from all of the potential harms in this world that could come their way, yet every time they’re in the same room together, they end up hurting each other. He goes on to explain that as a result of not wanting to hurt this person, he chooses to walk away, crying as he does so. If that’s not enough to get you crying yourself, there’s another part of the song that talks about him wondering whether or not the person that he loves so much will even notice that he’s gone.

Perhaps everyone has felt the way that the person in this song feels at one point or another. It’s about someone who is trying to communicate their feelings for someone else, yet every time they open their mouth to speak, they don’t feel like they are saying anything of significance. They know in their heart and in their mind how they feel, but they don’t know how to effectively communicate that to someone else. The song goes on to discuss how the sheer emotion that goes with wanting to convey something so badly to someone that you care about can often cause you to be virtually incapable of doing exactly that. It even mentions making you feel as if you are a small child who simply doesn’t have the vocabulary to communicate your feelings.

This is a love gone wrong story of a different kind. Sure, it talks about a love that’s gone wrong, but instead of the sad and remorseful individual that you see in some of the band’s other songs, this individual is angry that things didn’t work out. The person in the song is talking about feeling as though all of his trust has been put in a single person, yet that trust has then been betrayed and he has been tossed off to the side as if he were nothing more than yesterday’s garbage. The song goes on to discuss the anger that comes with those types of feelings, something that most people have unfortunately felt at one time or another, even if only for a brief moment.

This is a song that could potentially have a lot of different meanings, depending on the context that you listen to it in. To a certain extent, that is true of almost all songs, but it works better with some than with others. The lyrics talk about going through some type of monumental struggle in order to achieve something that is greater. The person in the song talks about going through those daily struggles and being ashamed of the person that they have become, yet coming through all of that on the other side and learning to accept themselves once again.

Here is another hard rock version of a tearjerker for you. In the title, you get a little warning about what the song is truly about because it’s basically telling you that you’ll have something to remind you about someone. The song itself goes on to tell the story of a person who is saying that all of the things they have done, both good and bad, will be there to serve as a reminder that they once existed when they’re no longer alive.

Anyone who has ever had a strained relationship with a parent, or anyone else for that matter, can identify with this song. It talks about the damage that can be done to someone when another person, often someone who should be trustworthy, uses verbal abuse or manipulation to get what they want. There are few things more damaging than telling someone that you’re supposed to love that they don’t measure up and that’s precisely what this song talks about.

This is a song about change and redemption. The lyrics talk about someone who has lost a person that they cared about because of their inability to correct certain behaviors and their subsequent journey to do exactly that, making the necessary corrections in order to go back and show that person that they care enough about them to take their feelings into consideration.

This is one of the sweeter songs associated with the band. It talks about being so in love with another person that utter chaos can be going on around them, yet you either don’t notice it or you’re able to weather the storm because of that person. In short, it tells the story of what genuine love can do. It doesn’t matter if you’re talking about romantic love or something platonic, this song serves to exemplify how love can transform another person’s life.

Have you ever been in a relationship with someone who wasn’t what they appeared to be? This is a song about exactly that type of situation. It talks about being able to see through someone in order to finally discover what they’re really all about. Of course, the person in the song discovers that the other individual is nothing like what they had pretended to be. The song explores the pain associated with gaining that knowledge.

This is another sad song, talking about making mistakes of various kinds and then trying to get one’s life back on track. The song talks about doing exactly that, for a period of time, and then sliding back into old habits. The song also talks about the desperate internal struggle that typically comes with those types of things, as the very person doing these things is silently screaming for help without knowing what to do or what to say in order to get it. 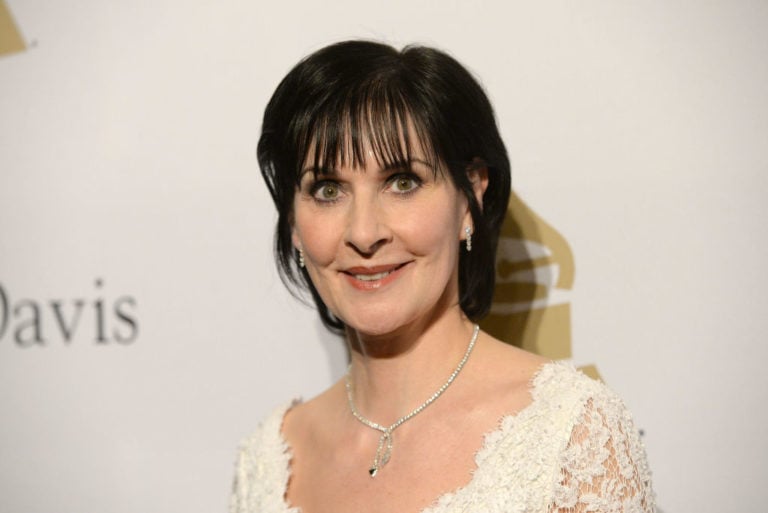 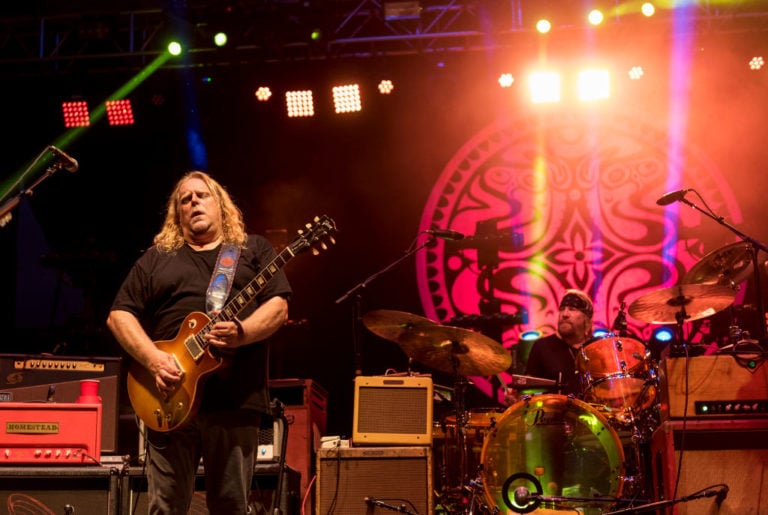 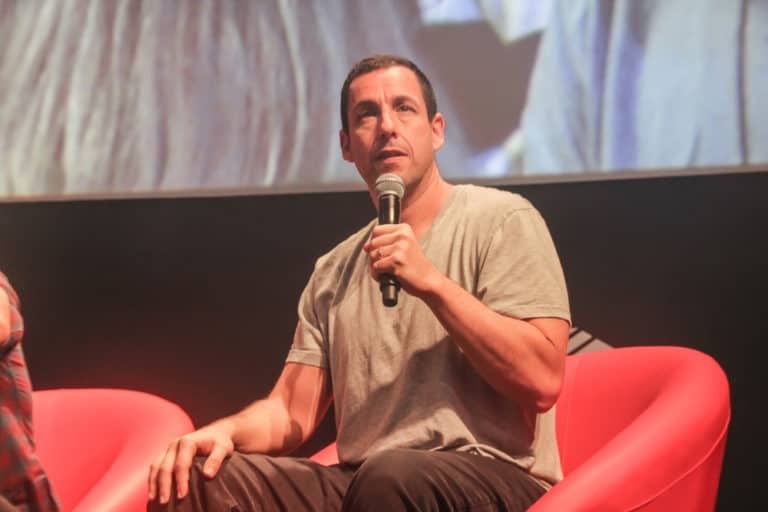 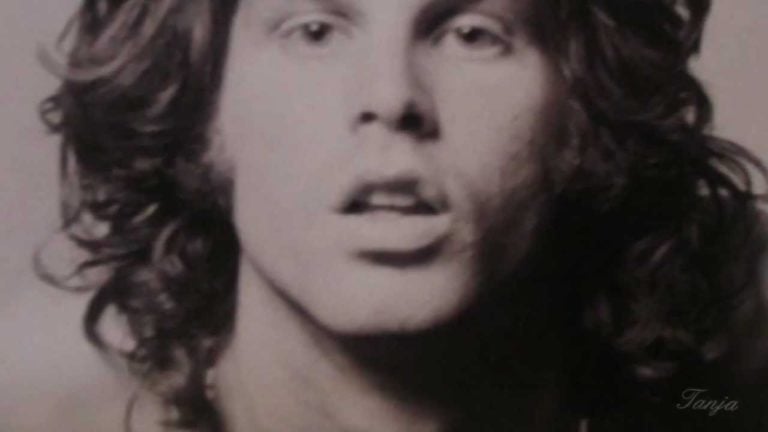