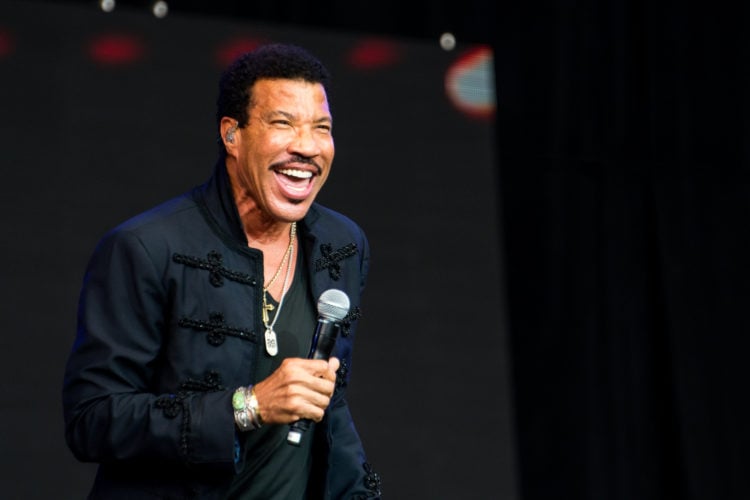 Lionel Richie is a singer, songwriter, musician, and television personality who was born in Alabama on June 20, 1949. He began his career in 1968 and was initially a member of the Commodores. Lionel Richie began his solo career in the early 1980s, which was the decade when he was at the height of his career. Throughout his career, Richie has become one of the world’s best-selling artists of all time as he has sold more than 100 million records. He has also won multiple awards, including several Grammy Awards, a Golden Globe Award, and an Academy Award. Furthermore, he received the Johnny Mercer Award from the Songwriters Hall of Fame. During the course of his career, Lionel Richie has released 10 studio albums, seven compilation albums, four live albums, and 42 singles. Here are the 10 best Lionel Richie songs of all time.

‘Ballerina Girl’ topped the Adult Contemporary chart in the United States, but it only reached number seven on the Billboard Hot 100. This song featured on the 1986 album ‘Dancing on the Ceiling.’ Lionel Richie wrote the song for his adopted daughter, Nicole, and co-produced the track with James Anthony Carmichael. The accompanying music videos feature Richie playing the song on a piano in a ballet school with young ballet students dancing.

Lionel Richie co-wrote ‘Running with the Night’ with Cynthia Weir. It was the second single Richie released from ‘Can’t Slow Down,’ a multi-Platinum and award-winning album. Steve Lukather from the rock band Toto plays a guitar solo on the track, while Richard Manx provided backing vocals. The single reached number seven on the Billboard Hot 100.

‘Dancing on the Ceiling’ was the title track from the 1986 album of the same name, and it was co-written by Richie, Carlos Rios, and Michael Frenchik. Although the song only peaked at number two on the Billboard Hot 100, it topped the singles chart in Norway. The B-side to the single was ‘Love Will Find a Way.’

The third single Richie released from his debut album was ‘My Love.’ A remake of the song featuring Kenny Chesney later featured on the 2012 album ‘Tuskegee.’ In the United States, it topped the Adult Contemporary chart and peaked at number four on the Billboard Hot 100. Richie wrote the song and co-produced it with James Anthony Carmichael.

Lionel Richie wrote ‘Stuck on You,’ and he was the original artist to record the song. It was one of the tracks from ‘Can’t Slow Down’ that Richie released as a single. The track reached number one on the Adult Contemporary chart in the United States. Three months after Richie released this single, it was covered by British reggae singer Trevor Walters. It has also been covered by Frankie Paul, Eddie Lovette, and Beres Hammond.

The single ‘Say You, Say Me’ featured in the film ‘White Nights’, although it did not feature on the film’s soundtrack as Richie’s record label, Motown, did not want the single to appear on another label. The song won Richie the 1986 Golden Globe for Best Original Song in 1986, and it was also a number one hit in the Netherlands and the United States. It featured on Richie’s album ‘Dancing on the Ceiling.’

Return of Rock includes ‘You Are’ in their list of the best Lionel Richie songs. It topped the Adult Contemporary chart in the United States but only reached number four on the Billboard Hot 100. This track was the second single released from Richie’s debut solo album. Richie co-wrote this song with his first wife, Brenda Harvey Richie.

‘Truly’ was the first solo single released by Lionel Richie, and it was the lead track from his self-titled debut solo album. It was a number one hit in the United States, reached seven on the charts in Australia, and number six on the UK Singles Chart. Richie won a Grammy Award for Best Male Pop Vocal Performance for this song.

Classic Rock History lists ‘Endless Love’ as one of the best Lionel Richie songs. Like many artists, Richie collaborated with other singers on many tracks, and for ‘Endless Love,’ he sang a duet with Diana Ross. It is from the film of the same name and featured on the soundtrack album, also of the same name. ‘Endless Love’ was the first single released by Richie after embarking on a career outside of the Commodores. It topped the Billboard 100 and the Australian singles charts and reached number seven in the UK.

‘All Night Long (All Night)’ topped the charts in the United States, Australia, and the Netherlands. It was the lead track from Richie’s second album, ‘Can’t Slow Down.’ The single was certified Gold in the United States and Platinum in both the UK and Canada. Richie was the sole writer of the song, and some of the lyrics were written in an African dialect. He performed this song at the closing ceremony of the 1984 Summer Olympics in Los Angeles.

The best Lionel Richie song in terms of commercial success is his 1984 single ‘Hello,’ which featured on the album ‘Don’t Slow Down.’ It was a number one hit in multiple countries, including the United States, the UK, Australia, and the Netherlands. The song was certified Gold in both the UK and the United States. Richie wrote and co-produced the single, and the accompanying music video was directed by Bob Giraldi. 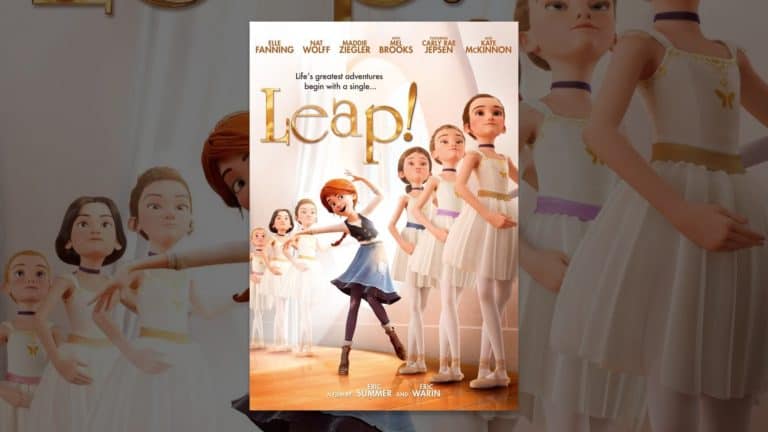 Starring the voices of Elle Fanning, Dane DeHaan, Maddie Ziegler and Carly Rae Jepsen, Leap! is the kind of wonderfully uplifting, joyously empowering film that could melt even the stoniest heart. Set in 1800’s France,… 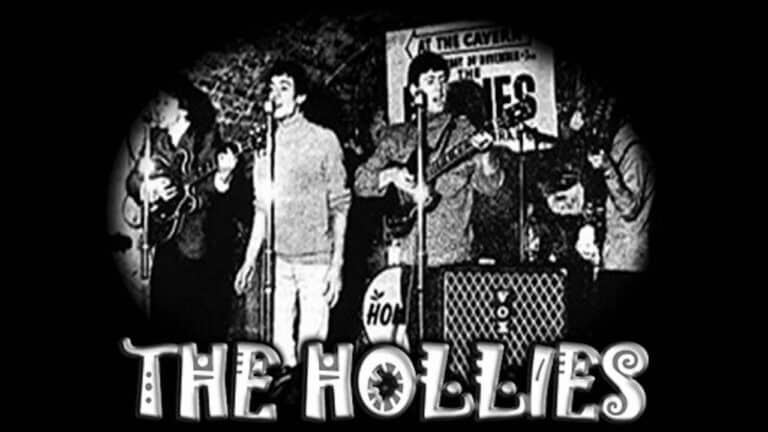