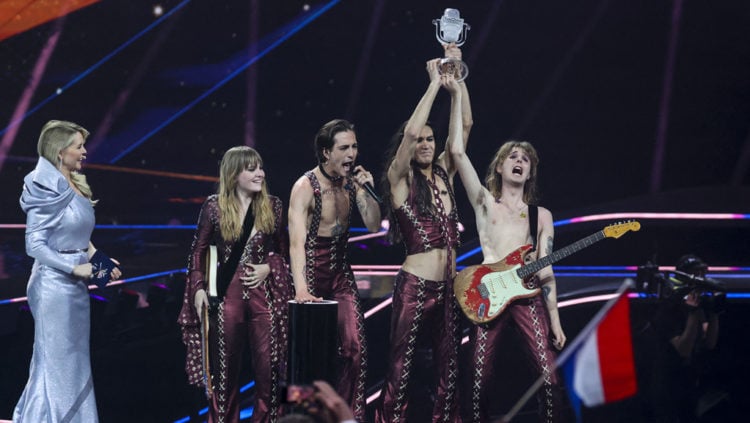 Maneskin was founded in 2016 in Rome, Italy. Vocalist Damiano David, bassist Victoria De Angelis, guitarist Thomas Raggi, and drummer Ethan Torchio met in J.F. Kennedy Scientific High School. Raggi and De Angelis knew each other, but David and Torchio were recruited through Facebook ads. DeAngelis is the one who came up with the band’s name. She is half Danish and was asked to say a few words in Danish, Maneskin, which means moonshine stuck. Although they started out as street performers, giving their first concerts on the streets of Rome to people passing by, they quickly rose to fame on The Italian x Factor finishing in second place with a cover of The Killers song Somebody Told Me. Throughout the show, they were coached by Manuel Agnelli, lead singer of Afterhours. Their first single went to number 2 on the Italian FIMI Singles Chart.

This success prompted them to release their debut album Il Ballo Della Vita, released in 2018. The same year they released their second album Teatro d’Ira Vol. 1, they won the Eurovision Song Contest playing their own song Zitti e Buoni. In 2019, the group did their first international tour, which was chronicled on the band’s youtube channel. In 2021, Maneskin competed in the Sanremo Music Festival, where one of their singles won the contest. Their music is inspired by musicians in various genres, including Bruno Mars, Red Hot Chili Peppers, and Arctic Monkeys. Each member of the group brings their own unique style to the band. However, they all share a love of Harry Styles from Ohne Direction, even covering two of his songs. Today, Maneskin is one of the ones the most successful groups in Italy. So far, they have seventeen Italian platinum and six gold records and have charted two number one albums.

The opening of the song is traditional rock and roll with techno overlays. As the song progresses, it quickly jumps genres to rap. Despite being Italian, the song instrumentation that has a distinctive Latin influence. When the lyrics are translated, they become the story about a character who thinks they are invincible and no matter what difficult times they go through, will always bounce back and take life on with confidence.

The overall vibe of this song is solemn and triumphal. It’s a power anthem that is all about standing your ground and taking on life’s challenges with purpose. Damiano David’s voice sounds a lot like Maroon 5 frontman Adam Levine’s, and the lyrics and beats of the song sound like something straight out of the group’s catalog.

Many of the group’s songs rely on discordant beats and many techno elements. However, this song has an operatic feel. However, the lyrics deal with a prevalent modern issue like how far down depression can take you. Midway through the song, it takes a brief departure from the lilting vocals and orchestration to add a solo that sounds like arena rock. The end of the song fades out with a softer outro.

Even though the song has a driving rap techno fusion, there is a richness absent in so many songs that have tried to accomplish something similar. Everything about the piece is well mastered, and each part of the overdubs weaves through the lyrics harmoniously.

6. Vengo Dalla Luna (I Come From The Moon)

Maneskin explores another genre blend in this song. Much like other songs, they have an uncanny ability to mix genres that would seem impossible. The music in this song melts between pieces of reggae beats to a few interludes of heavy metal. Yet, the rhythmic vocals tie it all together with a carefree but well-modulated voice.

The song’s refrain is Coraline, Coraline, tell me your truths which lends itself well to the soft guitar in the background. Damiano David’s voice sounds plaintive throughout the song instead of over-stylized. Near the middle of the song, the beat shifts, and the music evolves to post-grunge. However, it maintains an evocative feel from start to finish.

This is another song that sounds different from many others in the group’s catalog. The lyrics are a sinister love song about someone who wants to take their significant other with them because they can’t live without her and convinces him to go with him on his dark journey.

Many songs about youth and growing up sound like Blink 182s tongue in cheek song What’s My Age Again, a tribute to youthful debauchery. However, these lyrics are an introspective soul-searching journey during your 20s when you wonder what your mark on the world will look like and if you’ll actually leave one. It’s also about striving for lofty goals despite questioning whether or not you’ll be able to achieve them.

The opening of the song draws influence from traditional American Rock and Roll. The vocals are ragged and soulful, yet they remain purposeful, carrying the lyric’s message, disrupting the status quo.

Optimism in youth and following your dreams with unabashed passion are the focus of the song. Even though many singers make it a slow introspective as if trying to convince upcoming singers it’s ok, Maneskin makes following your dreams a fun journey and not a tireless one where you may end up spinning your wheels. Much like the group 311 from the 90s, this song is a powerhouse blend of rock, reggae, hip hop, and funk.

Maneskin’s career is already on the rise, and as they continue to explore more genres and grow into the music scene, they will undoubtedly keep rising and amassing a fan base. Even though their music stands well on itself, the lyrics are also fascinating and bear a quick look through. 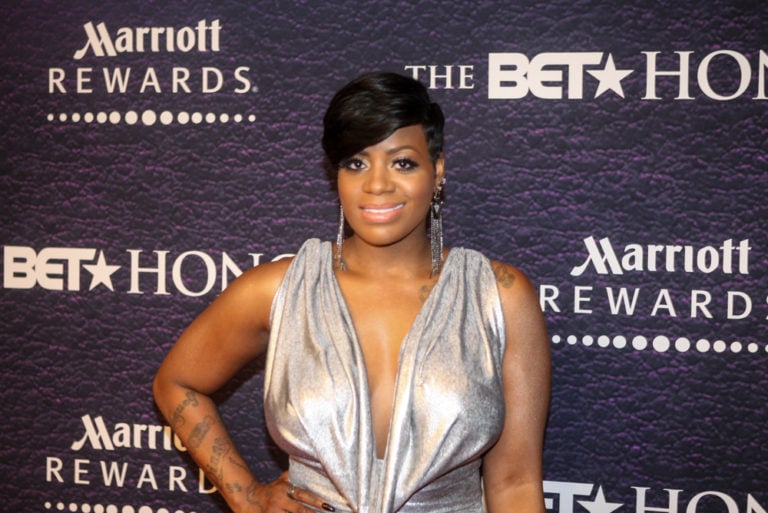 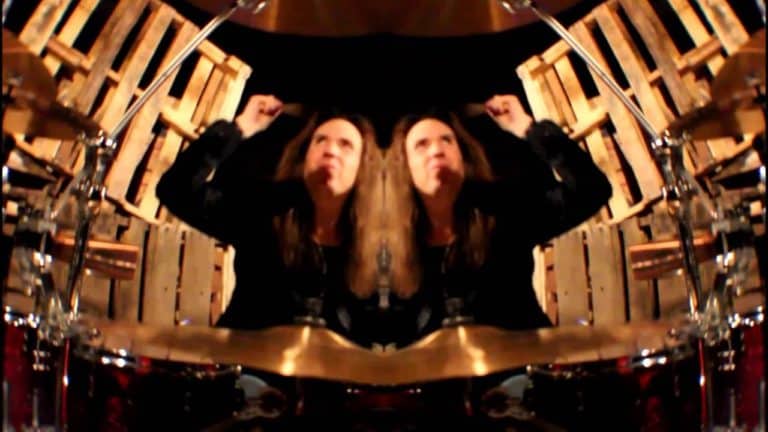