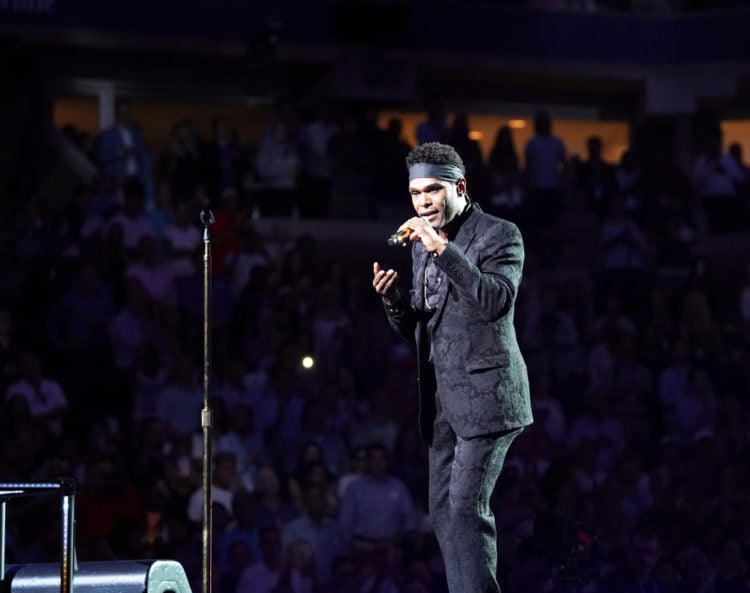 Gerald Maxwell Rivera, more commonly known as Maxwell, is known for his exceptional neo-soul music began singing as a child. By the time he was in his mid-teens, Maxwell was performing as a professional musician. Despite some long breaks between albums, the now forty-eight year old singer continues to bring the heat and passion fans adore. Here are the ten best Maxwell songs of all time.

A trip to the moon or beyond will undoubtedly leave you reeling and offer a new perspective. However, spaceflight isn’t the only thing that can have that effect. Love, passion, and even stress can all feel surprisingly similar. The futuristic video for this song is the ideal accompaniment to the tumultuous lyrics. The use of ultra-modern imagery about spaceflight when combined with the black and white film style helps communicate the visual message clearly rather than jumbling it up in a wash of colors.

Modern seduction often lacks subtlety. Get To Know Ya is all about getting into bed with someone by actually taking an interest in them as a person. Asking questions and pursuing a deeper understanding of a potential lover is more likely to win them over than harsh, impersonal pickup lines, and Maxwell clearly knows it.

Ascension was the second single from Maxwell’s debut album. This sweet, soulful offering is a lovely, reassuring song about how vital the singer’s lover is in his life. Filled with praise and reassurance, Ascension is all about putting that love on a pedestal. Critics and reviewers loved this single, and it was also a hit with fans worldwide.

Pretty Wings is a stark reminder that not every love song ends in success for the lovers—some of the most classic love stories ever written end in epic failures. Shakespeare’s Romeo and Juliet ends in death, but failed loves often feel tragic even when the ending is less catastrophic. According to Songfacts, Maxwell explained Pretty Wings as “a bittersweet love song about meeting the right girl at the wrong time.”

Much like Pretty Wings, Bad Habits is about the dark side of love and lust. While many people mistakenly believe that this song was about drugs or cheating on your partner, the true meaning was more straightforward and more elegant. Bad Habits is about an unhealthy relationship where the ‘habit’ or addiction is to a person who ultimately cannot bring you happiness. Not every lover can be the subject of a song like Ascension. In fact, this is as close as you can get to being the exact opposite. The Bad Habits lover is also elevated, but for all the wrong reasons.

Unlike most of his music, Fistful of Tears is not a song about love. According to Rolling Stone, the song is about war, “…the R&B hitmaker explains how his song “Fistful of Tears” was inspired by the United States’ wars in Iraq and Afghanistan. “The fact that we’re fighting a religious war is crazy to me,” Maxwell says. “I mean, everyone should believe whatever they want to believe in, just don’t mess with me. If your god is named this and my god is named that, it’s cool.”

4. Lake By The Ocean

The lyrics to Lake By The Ocean are often debated. Everyone seems to have their own interpretation, and where some see love after pain, and others see a deep and temporary connection, neither of these is what Maxwell meant when he sang this song. Lake By The Ocean is about finding your joy where you are and finding satisfaction in the love you have.

Fortunate was featured in the 1999 movie Life, and it was written for Maxwell by the infamous R. Kelly. With all the disturbing news stories, people often gloss over the fact that Mr. Kelly is also known as the Pied Piper of R&B and worked with many of the greats. R. Kelly even collaborated with Michael Jackson. It’s no surprise he would have at least one songwriting credit with Maxwell.

2. Fire We Make (With Alicia Keys)

Fire We Make was on Alicia Keys album, aptly titled Girl On Fire. While this collaboration is correctly called an Alicia Keys song, it took both artists to make that fire, and their mutual charisma was something to behold. Moreover, Fire We Make is one of the most well-known songs Maxwell ever worked on. The NAACP Image Award-nominated this song for Outstanding Duo or Group, Outstanding Song, and Outstanding Video. Additionally, it was nominated for the Soul Train Ashford and Simpson Songwriters Award and the Best Music Collaboration.

Lifetime was the second single from Now, released in 2001. Not only did this memorable tune make number twenty-two on the Billboard Hot 100 chart, but it was also in the top-five hits on Billboard’s R&B/Hip-Hop songs chart. The entire album containing Lifetime went platinum despite what some called a ‘lukewarm’ reception by some critics. Clearly, the fans have spoken and both Now and Lifetime are well-loved.

Maxwell’s deep lyrics and soulful voice are well suited to singing R&B, but it’s the Neo-Soul that really stands out. It’s no surprise since, along with Erykah Badu and D’Angelo, Maxwell is credited as one of the founding voices that created this style. Once you’ve lost yourself in Maxwell’s top ten best songs of all time, we recommend checking out the rest of his discography for a taste of exceptionally well-executed innovation with a distinct undertone of superb classic style. 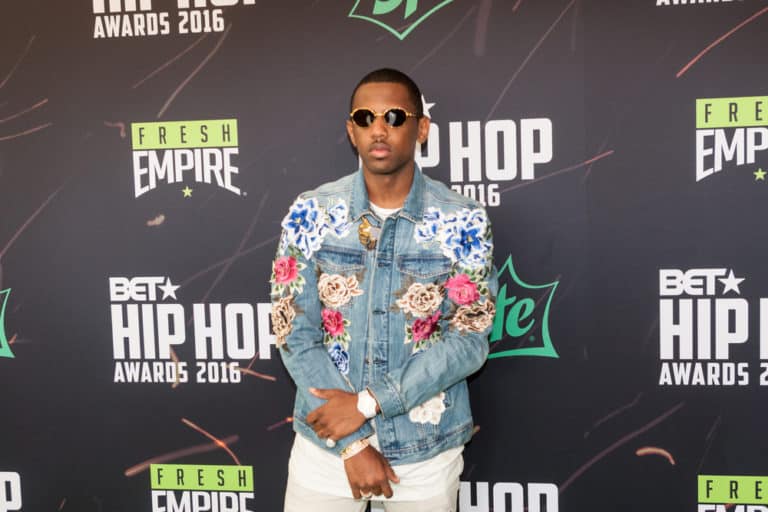 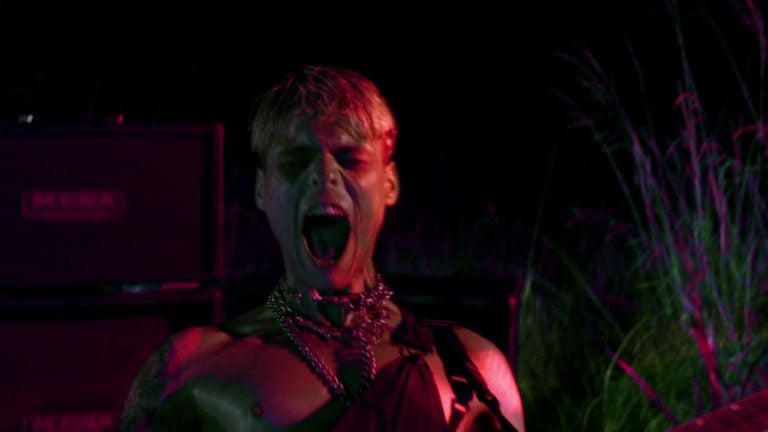 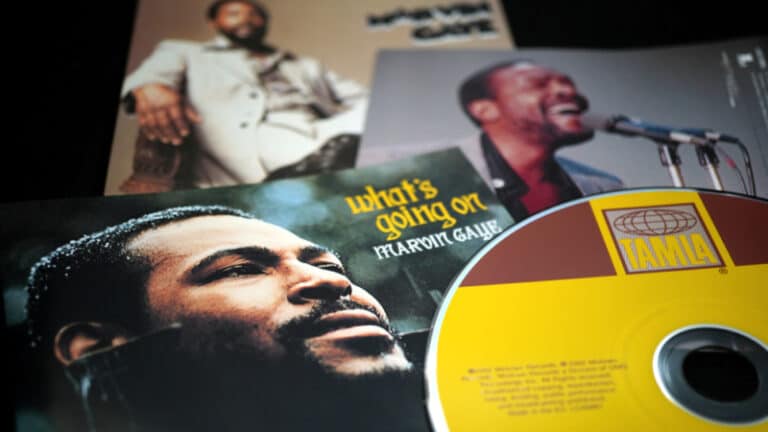 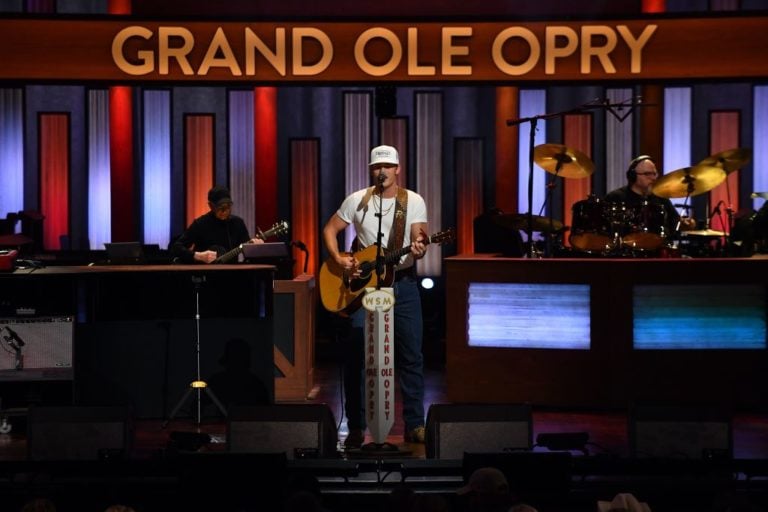 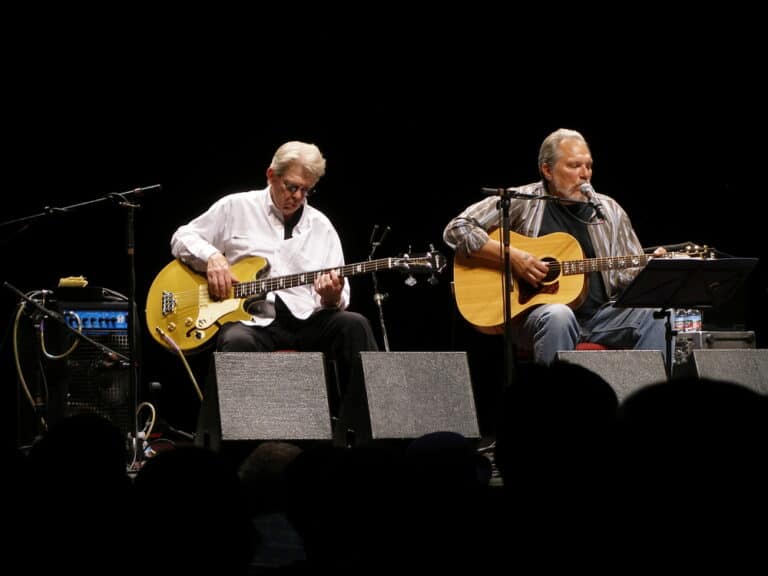 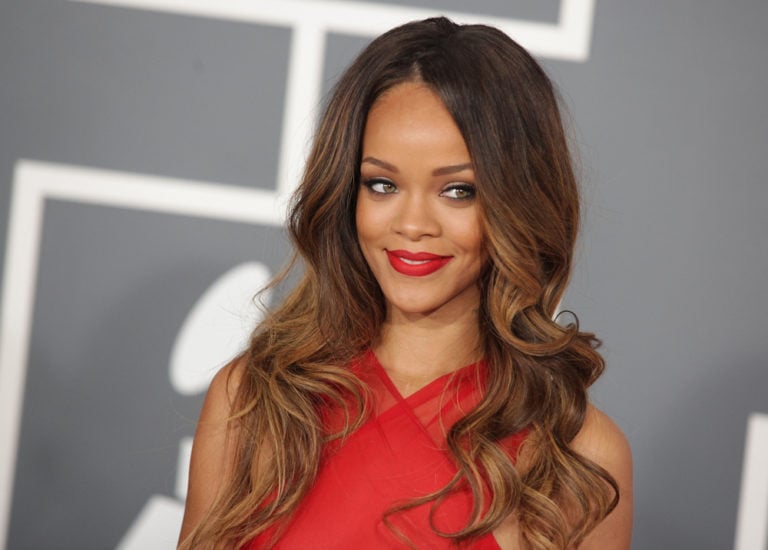