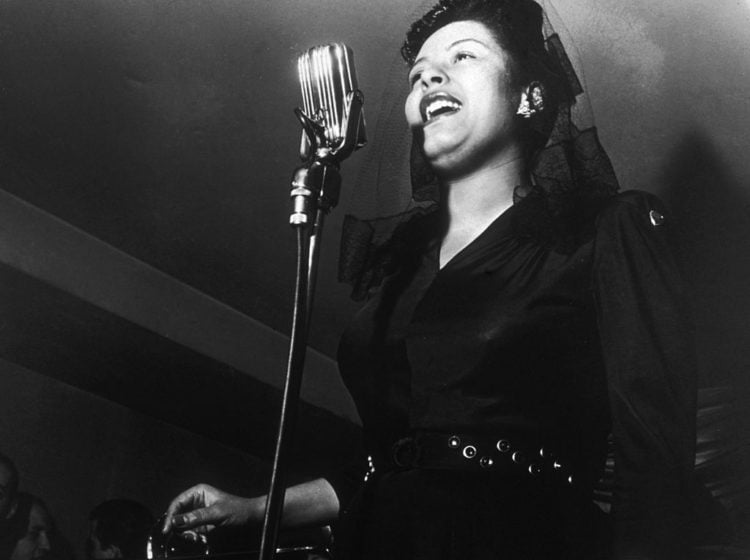 Billie Holiday was a singer known for performing jazz and swing music. She was born Eleanora Fagan in Philadelphia in 1915 and earned the nickname ‘Lady Day.’ The singer began her career in 1930, and she became an innovative influence on jazz and pop music genres. Holiday was also known for both her improvisational musical skills and her vocal delivery. Sadly, Billie Holiday died of cirrhosis in 1959. Posthumously, she won four Grammy Awards for her music. Holiday was also inducted into the National Rhythm & Blues Hall of Fame, the Grammy Hall of Fame, and the Rock & Roll Hall of Fame. Across a career that spanned three decades, Billie Holiday recorded 12 studio albums, 24 compilation albums, three live albums, six box sets, and 38 singles. Here are the 10 best Billie Holiday songs of all time.

Ray Noble was the first to release ‘The Very Thought of You,’ and Billie Holiday released her version in 1938. The song showcases Holiday’s range and vocal flexibility. While her performance is full of emotion, it does not have the same feeling of sadness in Holiday’s songs across the years that followed.

Billie Holiday is probably best known for her slow ballads and emotional lyrics. However, ‘Them There Eyes’ is totally different in terms of pace, style, and lyrics. It is a flirtatious and cheerful song that stands out from her earlier work. She recorded the song in 1949 with Sly Oliver & His Orchestra. Of all Billie Holiday’s songs, it is this one that is most likely to get her fans dancing.

In terms of uniqueness, ‘You’re My Thrill’ is one of the best Billie Holiday songs. It has a different sound from much of her earlier work, as Holiday began recording with Decca Records in the latter half of the 1940s, and they encouraged her to attract a wider audience by expanding her repertoire beyond jazz. Holiday’s singing is backed by an orchestra conducted by Gordon Jenkins.

Although ‘Travelin Light’ only reached number 23 on the Billboard Hot 100, it topped the Hot R&B/ Hip-Hop chart. The music for the song was composed by Trummy Young and Jimmy Mundy, while Johnny Mercer wrote the lyrics. Although the song features Billie Holiday on Vocals, it was released by Paul Whiteman and his Orchestra with Billie Holiday as the lead singer. However, she is credited on the single as Lady Day. The song was written specifically for Billie Holiday to perform with the band.

‘I’m Gonna Lock My Heart reached number two on the pop charts in the United States, making it one of Holiday’s most commercially successful songs. She released the song in 1938, and Henry Busse released a cover of the song later in the same year. However, Busse’s version only reached number seven on the charts. Others who have covered this song include Eddy Arnold, Carmen McRae, Elkie Brooks, and Humphrey Lyttelton.

Like many artists, Billie Holiday has recorded music that reflects her personal life. One troubling aspect of Holiday’s life was her relationships, including her marriage to James Monroe. He was a violent playboy who had affairs, used her for her money, and abused her. After her marriage ended, Holiday got involved with Joey Guy, who introduced her to heroin. The lyrics of’ Lover Man’ reflect the difficult times she was having during that period of her life and her desire to find a man who would treat her right. Her emotional performance of this track makes it one of her best songs.

‘Easy Living’ is one of the best-known songs from Billie Holiday’s early career as a singer. She recorded this song when she was the vocalist for Ted Wilson and his Orchestra before she became a solo artist. Along with Freddie Green’s guitar-playing, Holiday’s vocals are the stand-out feature of the track. Holiday’s delivery of the vocals is reminiscent of singers in speakeasies during the 1920s.

Billie Holiday is one of many artists to have recorded ‘Blue Moon,’ and she released her version in 1952. The song was written by songwriting duo Rodgers and Hart, and many people associate it with Audrey Hepburn in the film ‘Breakfast at Tiffany’s.’ Holiday’s version features some interesting melodies.

Paste Magazine lists ‘Solitude’ as one of the best Billie Holiday songs. Holiday recorded this song several times throughout her career, although the best-known version was released in 1956. Duke Ellington recorded the original version of the song, but Holiday put her own jazz twist on the track. Many other artists went on to record covers of the song, including Etta James and Ella Fitzgerald.

According to Buzzfeed, the best Billie Holiday song is ‘Strange Fruit.’ Holiday recorded the song in 1939, and it was one of the first anti-racism protest songs ever released. The lyrics are based on an Abel Meeropol poem, and it was a controversial song at that time. Although it was a song she regularly performed live, record labels were reluctant to release the song due to its political content. However, Milt Gabler from Commodore Records was reduced to tears by her performance of ‘Strange Fruit’ and decided to take the risk of recording and releasing the song. 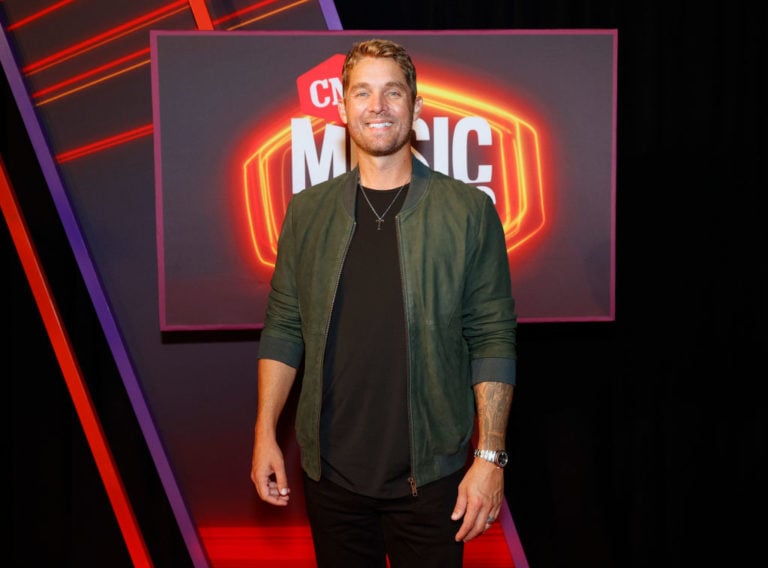 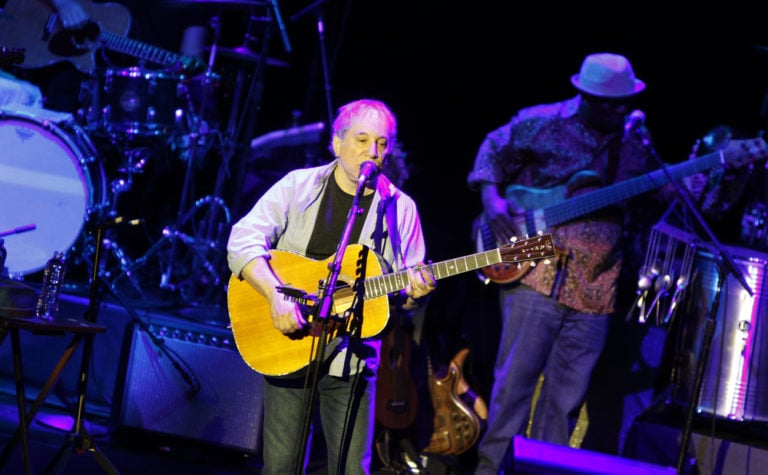 Art Garfunkel may have been the main voice of Simon & Garfunkel, but Paul Simon was the brains. His gift for songwriting, deep understanding of music history, appreciation for different genres, and ability to craft…