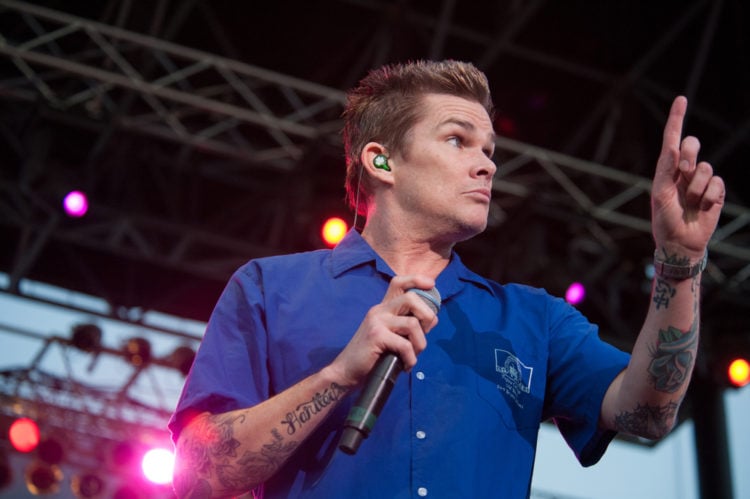 In 1997, when Sugar Ray released the pop-influenced single, “Fly,” they were destined to be one of the best pop-rock acts of their time. However, their decline was quick and happened all at once, and by the early 2000s, the band could barely sell a thousand albums. The band, which featured members who grew together in Orange County, was initially known as Shrinky Dinks before a lawsuit by Milton Bradley Company forced them to change their names to Sugar Ray. Their first album, Lemonade and Brownies was released in 1995, and although it did not perform well commercially, it put them somewhere on the map. It wasn’t until 1997 when they released the album, Floored that they gained massive fame. Songs such as “Mean Machine” and “Speed Home California” were used in popular games such as Nintendo 64 and Road Rush. The band initially began as a hardcore punk band but shifted their sound to a fusion of glam metal, hard rock punk, and funk metal. Here are the top ten Sugar Ray songs of all time.

Sugar Ray’s debut studio album, Lemonade, and Brownies was not the most brilliant record, nor was it the most refined from start to finish. However, the album was a great listen and just so cool. “Mean Machine,” the seventh track in the album, was pure fun from the beginning to the end. The song was featured in the popular EA motorcycle racing game, Road Rash. The track gets you pumped up from the start, with a magnificent riff, and what a great song to start us off with in our countdown of the top ten Sugar Ray songs.

“Fly” is arguably Sugar Ray’s biggest hit to date. In the remix to that song, the band teams up with Jamaican reggae artist, Supercat. The remix is contained in the band’s 1997 album, Floored, as the fourth song, while the original version is the last track in that album. The track incorporates some dancehall elements and has a bouncy beat, although it talks about death.

“Answer the Phone” is the second single from the band’s self-titled 2001 studio album. The track is a pop-punk song where a guy urges a lady to answer the phone since he wants to visit her and hang out with her. The song features some fantastic lyrics with the lines, “I practice all my lines to a telephone while you were sleeping,” which indicate that he leaves a voicemail for his girl at night when he is drunk.

“Big Black Woman” was arguably one of the best songs on Sugar Ray’s album, Lemonade, and Brownies. The song, along with “Mean Machine,” raised the punk levels of the whole album with excellent hardcore guitars and an equally impressive rhythm section. The song’s lyrics were written back when the band was called Shrinky Dinx, and the song was initially called “Big Butt Woman.”

The number six song on our list of the best Sugar Ray songs is a phenomenal track that was used as the soundtrack for the scooby doo cartoon. If you are a fan of Scooby-Doo, you will definitely agree that this song was a banger. “Words to Me” is the ninth song from their 2001 album, Sugar Ray.

There are times when men keep messing relationships even as the woman in their lives continues persisting and working hard for things to work between them. “Someday” is a song about a woman who continues to stay, even when the man in her life keeps messing things up. If you love old-school 90’s songs, this song will give you the 90s era flashbacks. The track is contained in Sugar Ray’s 1999 album, 14:59.

Coming in at number four on our list of the ten best Sugar ray songs is a song that will have you feeling like going to the beach and surfing all day. “Into Yesterday” is the eighth song contained in Sugar Ray’s 2007 album, Surf’s Up. The feel-good song simply describes how great it feels to be on the beach.

At times, we still retain feelings for the person we loved before the breakup. “When It’s Over” has an impressive video that features each of the band’s members fantasizing about the kind of music video they want for the song before ending with the members partying on a beach. The song was the lead single for their self-titled album of 2000 and is one of their most popular songs to date. The track peaked at position 13 on the US Billboard Hot 100 and at number six on the New Zealand Charts.

The number two song on our list is a song featuring a chorus that references the 1971 song by Malo, “Suavecito,” and “Grazing in the Grass” by Hugh Masekela. According to Mark McGrath, the band referenced “Suavecito” since it was the most popular song when they were growing up in California. The song is one of their most commercially successful singles, peaking at the top position on the US Billboard Modern Rock Tracks Chart and becoming the second highest-selling single in Canada after topping the Canadian RPM Top Singles Chart. The track was also quite successful in Australia, ranking position 98 on Australia’s Triple J Hottest 1000 songs of 1999.

The name of Sugar Ray’s 1997 album, Floored, came about due to the exhaustion that the band felt after completing work on the album. The album contained their chart-topping hit song, “Fly.” The bright, uptempo song contains stark imagery since its lyrics talk about the loss of a mother. The track’s commercial success played a pivotal role in the album’s success and was certified double platinum. The track was a big hit in 1997 due to its heartfelt lyrics and an incredibly lively guitar part. “Fly” was included in the VHS countdown of the greatest songs of the 90s, ranking at number 52. 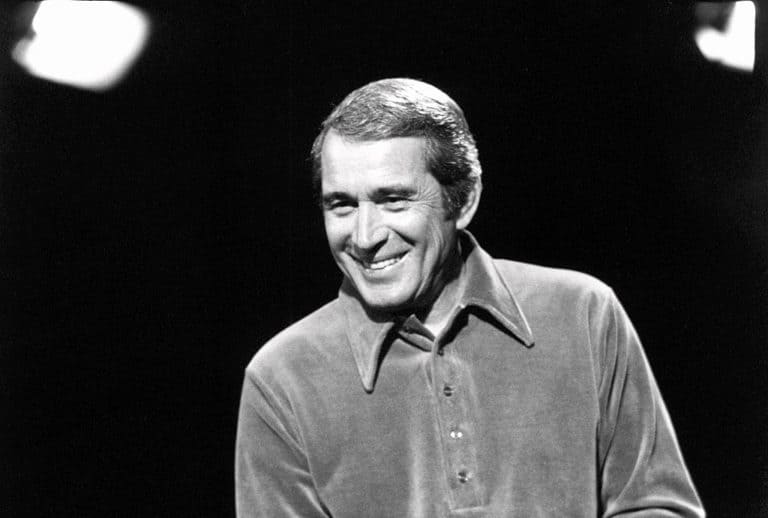 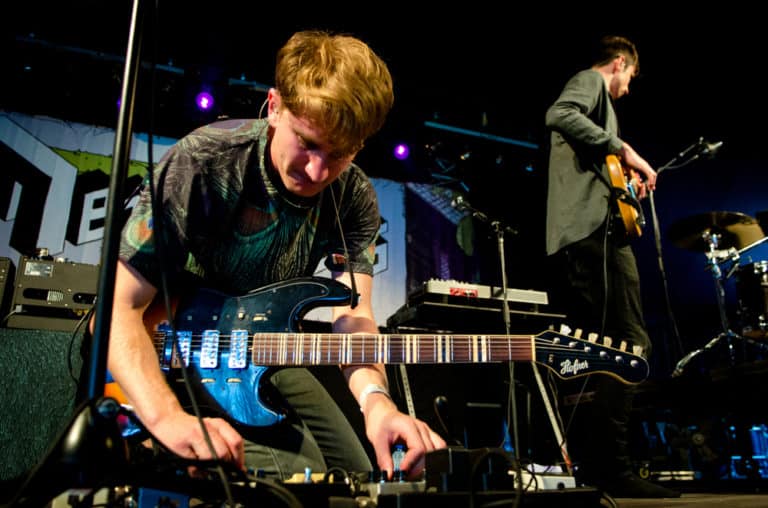 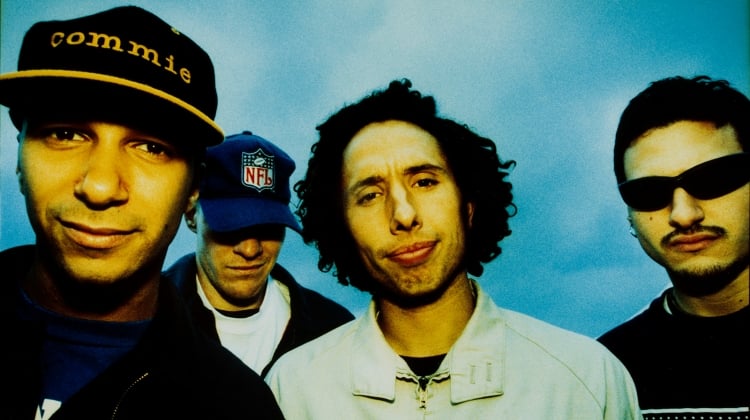 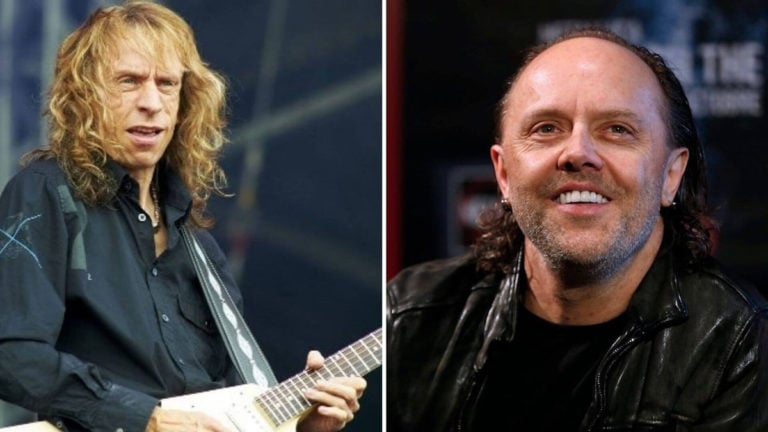 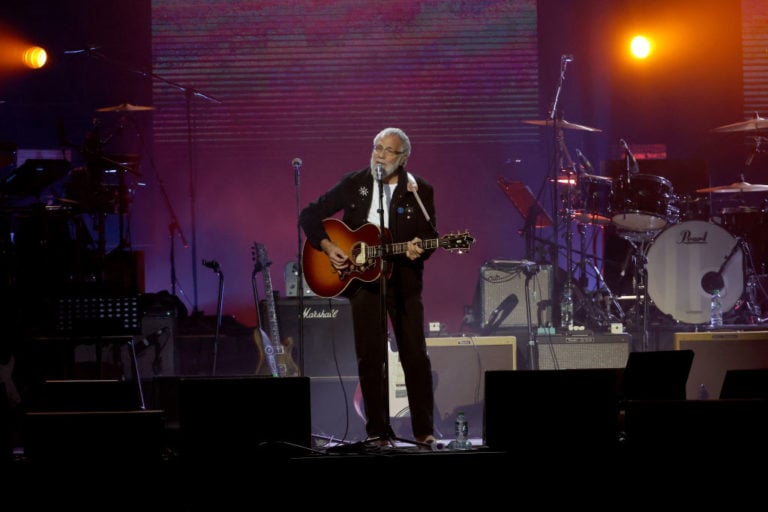