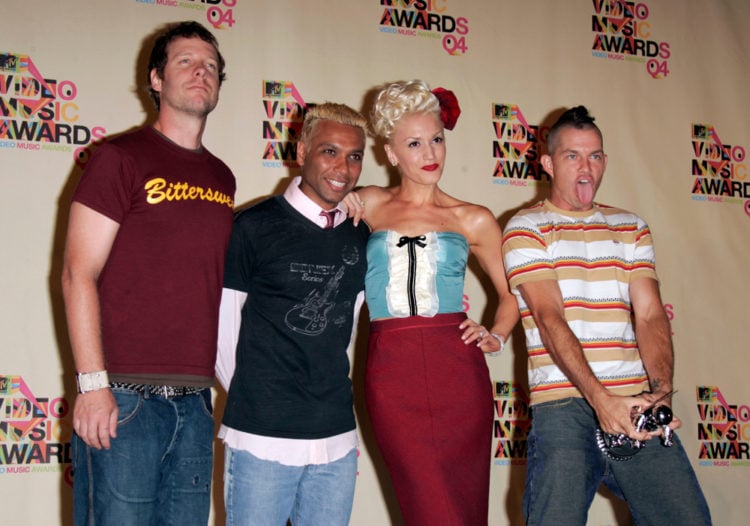 A lot of people will be most familiar with No Doubt because of Gwen Stefani. After all, the vocalist embarked on a solo career during the band’s first hiatus, which proved to be very successful in both a critical and a commercial sense. In fact, it is worth mentioning that Stefani’s “Hollaback Girl” managed to become the first U.S. download to sell a million copies. Even so, No Doubt are extremely influential as well, having made their reputation in the 1990s as well as the early 2000s before proceeding to release a sixth studio album in 2012. Unfortunately, there were indications that while the band members still got along, they had drifted apart when it came to the kind of music that they wanted to make. As such, it is very possible that six studio albums are all that we will ever see from No Doubt. Still, that is more than enough because there are plenty of acts that have released more material without having the same kind of impact.

No Doubt’s self-titled album was also their debut album. It is very ska, which is a music genre that came into existence in Jamaica before going on to influence a wide range of music in a wide range of places. For example, ska can be considered the predecessor to both rocksteady and reggae. Similarly, ska had a notable presence in the punk scene, with the result that the third-wave ska of the 1980s and 1990s erupted in multiple countries. In any case, No Doubt has some songs that are still worth listening to. However, it is very much the band’s first release, with everything that implies. Furthermore, some people might find it strange-sounding because Gwen Stefani’s influence wouldn’t emerge in full until later.

The Beacon Street Collection is No Doubt’s lowest-selling studio album. However, it isn’t quite accurate to say that this is because it was a bad release. Instead, it is important to note that it was only available at No Doubt’s shows as well as local record stores in Orange County when it was released for the first time, which is the kind of thing that tends to have a very negative effect on sales numbers. Still, The Beacon Street Collection isn’t the band at its best. It has some stand-outs, but at the end of the day, those stand-outs aren’t enough to make up for the unpolished nature of the rest of the material, whether because the band hadn’t hit its stride or because the band hadn’t spent enough time on it or a bit of both.

Tragic Kingdom was No Doubt’s breakthrough album. As a result, there was a lot of pressure on the band when it made Return of Saturn. This is particularly true because it was also their first album after the departure of their keyboardist Eric Stefani, who contributed a great deal to their earlier songwriting. No Doubt made a deliberate decision to make what they wanted to make rather than release a poor imitation of their previous release. It retains clear influence from the band’s roots, but at the same time, it is interesting in that it went for slower, more ballad-like songs. As such, Return of Saturn took a commercial hit, but in exchange, it manages to stand out in a way that it couldn’t have if it had been just an imitation.

Push and Shove is No Doubt’s sixth studio album, which was also the band’s comeback album because it was separated by most of a decade from its immediate predecessor. Apparently, the main reason for the band’s first hiatus was Gwen Stefani’s interest in her solo career. However, a number of issues then came up, with examples ranging from her second pregnancy to a bad case of writer’s block on the band’s part. Still, they were eventually able to get Push and Shove out. The album shows a lot of continuity in the sense that it sounds a lot like what the band might have made if they had never had their first hiatus. Unfortunately, the struggles involved in making it showed, seeing as how it isn’t what anyone would consider to be the most coherent of albums out there. Even so, Push and Shove doesn’t have a single outright bad song on it.

Rock Steady was No Doubt’s last release before they went into their first hiatus. It lacks the awkwardness that showed from time to time in its immediate predecessor Return of Saturn, which is particularly impressive because it was quite experimental in nature. To an extent, this was because of the sheer number of acts that No Doubt collaborated with for the album, who left clear marks upon it. Despite this, Rock Steady managed to be one of No Doubt’s most radio-friendly releases, as shown by a number of very memorable songs. To name an example, its first single “Hey Baby” remains very catchy. Meanwhile, “Underneath It All” might be the band’s single most timeless song, with the result that it still sees a fair amount of play on the radio.

Some bands have their breakthrough with their very first release. Meanwhile, it takes others more effort than that. No Doubt is definitely an example of the latter, seeing as how the band had its breakthrough with its third album Tragic Kingdom. Music-wise, this album is the last one recorded when Eric Stefani was still involved in the band. As such, it isn’t quite the same as what would come afterwards, though it shows clear connections with both its past and its future counterparts. Regardless, Tragic Kingdom was a huge commercial success, so much so that it has remained No Doubt’s best seller ever since. Naturally, this came with a great deal of critical praise as well, which was well-earned because it was so successful that it managed to kick off something of a ska revival. Suffice to say that most albums don’t even come close to having that kind of impact. 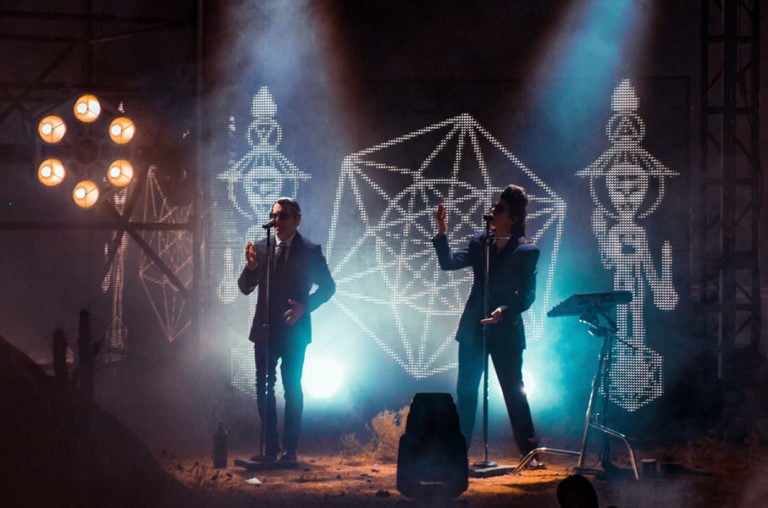 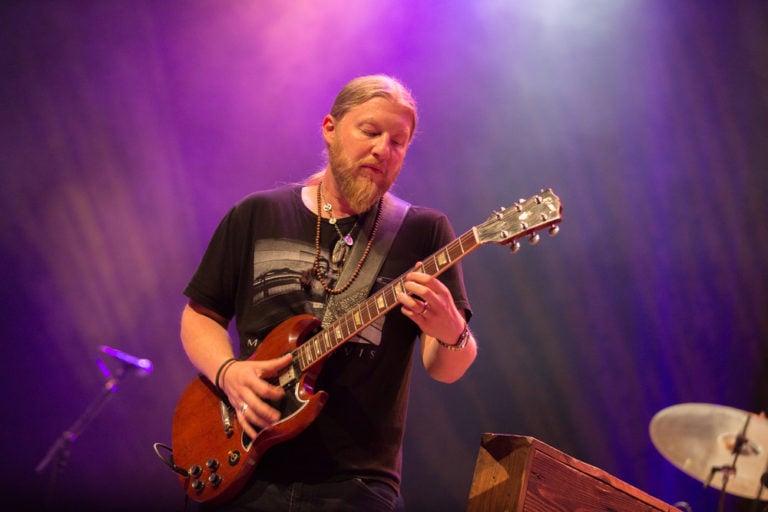 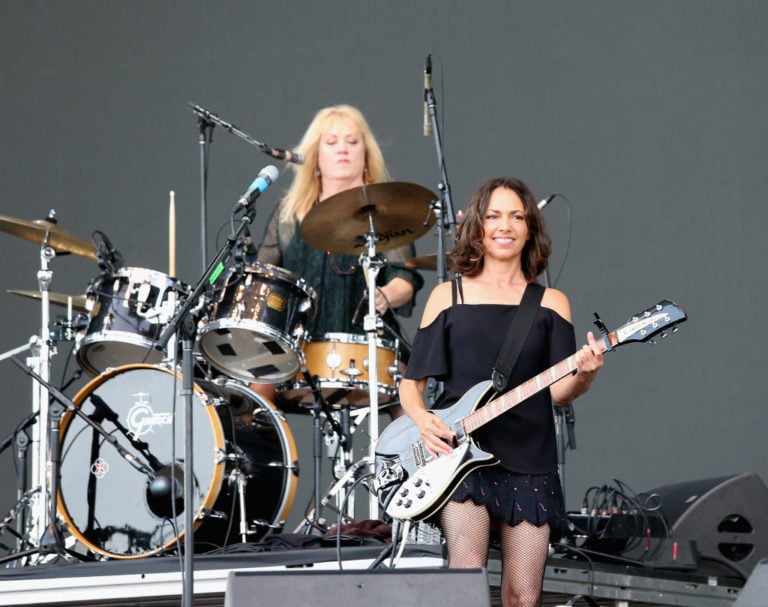 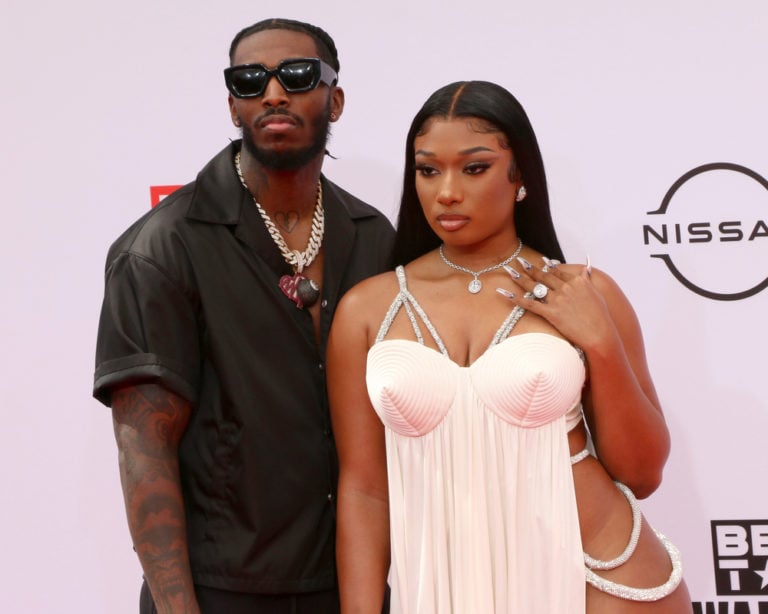