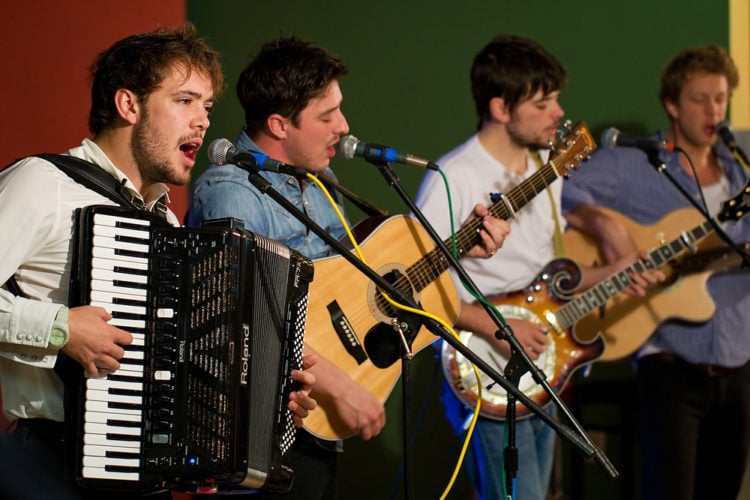 Mumford & Sons is a folk rock band from London in the United Kingdom. They have been playing for almost one-and-a-half decades. However, they have already managed to release four studio albums with a fair amount of success. In particular, it should be mentioned that Mumford & Sons won the Grammy for Album of the Year in 2013. Something that should make it very clear that they aren’t just a run-of-the-mill band. As such, it will be interesting to see what else Mumford & Sons will put out in the times that are still to come.

“Ditmas” is a song off of Mumford & Sons’ third studio album Wilder Mind. Said studio album received a lot of criticism because of the reveal that the band’s banjos would be replaced by electric guitars on it. However, “Ditmas” proved that Mumford & Sons’ signature sound wasn’t limited to specific instruments. After all, it retained the band’s most iconic elements while showing new signs of evolution, which is a combination that boded well for the future and continues to bode well for the future.

The season of winter is often associated with less than pleasant things. After all, it was a time of death and deprivation in agricultural societies, meaning that it colors a huge proportion of the human experience. There is something of that to Winter Winds, as shown by the mentions of plague and pestilence. At the same time, the song also manages to achieve something of a festive feel without feeling the least bit trite, which is much rarer than it should be.

8. Lover of the Light

“Lover of the Light” starts out slow. However, the song builds up momentum bit by bit until it gives off a strong feeling of joyful triumph. Thanks to that, there is a wonderful sense of pay-off, thus making it worth hearing again and again.

7. Roll Away Your Stone

The frontman Marcus Mumford comes from an Evangelical Christian background. As a result, it makes sense that his religious upbringing would have had a noticeable effect on him. Mumford & Sons aren’t a Christian rock band. However, “Roll Away Your Stone” makes it very clear that the band sometimes has interesting things to say about some very relevant topics. Interpretation is a very variable process, but here, the song seems to be saying that it is unfair for certain things to be labeled dark.

Speaking of which, “I Will Wait” is another song that can be interpreted more than one way. Read in a straightforward manner, it is about a love so great that the lover will go to any length to be with their beloved. However, more than one person has read religious connotations in the lyrics instead. Whichever the case, “I Will Wait” is a remarkable song that has contributed much to the building of the band’s current reputation.

“Sigh No More” was never a single on Mumford & Sons’ debut studio album. However, it was the title track as well as the very first song on it, meaning that it served as the introduction of the band to their listeners. On the whole, it was an excellent choice for that role because it possessed a sense of dynamism paired with excellent lyrics.

“Snake Eyes” is another song that builds up. In its case, it starts out simple before exerting more and more pressure, not least because of the sense of mounting threat. “Snake Eyes” is a deliberate stepping away from Mumford & Sons’ previous work in a lot of respects, thus creating the conceptual space for listeners to soak in the rest of Wilder Mind while free from expectation. As such, it is an excellent reminder of the band’s range.

Mumford & Sons’ second studio album Babel was described as an evolution of their previous work. Fittingly, no track shows this better than the title track, which is very much reminiscent of their debut studio album but refined as well as otherwise improved upon in what feels like a dozen ways. As for the subject matter, well, “Babel” is very straightforward. Simply put, it is a reference to the story of the Tower of Babel. Exactly what that means is less clear, though some have interpreted it as a self-directed reminder of the consequences of hubris.

Marcus Mumford has never been particularly open about the story behind “Little Lion Man.” However, the self-critical context suggests that he did something wrong to someone at some point, which is both very personal and very relatable. That seems to have provided his voice with extra force on this song, which when combined with the surprisingly powerful sound of the banjo here, results in something moving. This is particularly true because “Little Lion Man” is very much one-of-a-kind on Sigh No More, thus making its impact that much more felt.

“The Cave” is another song off of Sign No More. Mumford & Sons loves their references, so it seems safe to say that the song’s name refers to something major. One popular candidate would be Plato’s Allegory of the Cave, which is about the philosopher’s interest in discovering the higher realities that exist beyond people’s immediate impressions of existence. Another popular candidate would be St. Francis of Assisi, who is one of the most venerated saints in Christianity. Both are suitable because the song is about a fundamental change in the way in which one perceives the world. Regardless, it should come as no surprise to learn that “The Cave” has plenty of musical excellence to back it up. In particular, this song has one of the band’s best choruses, which is rather remarkable considering that they are famous for such. 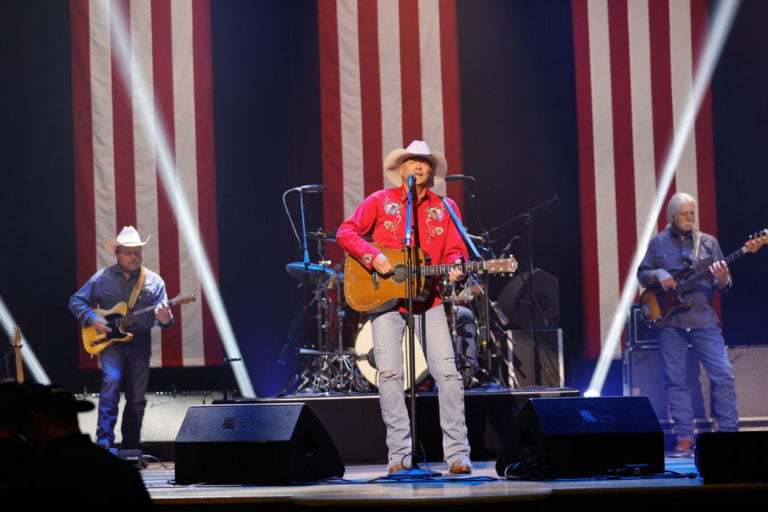 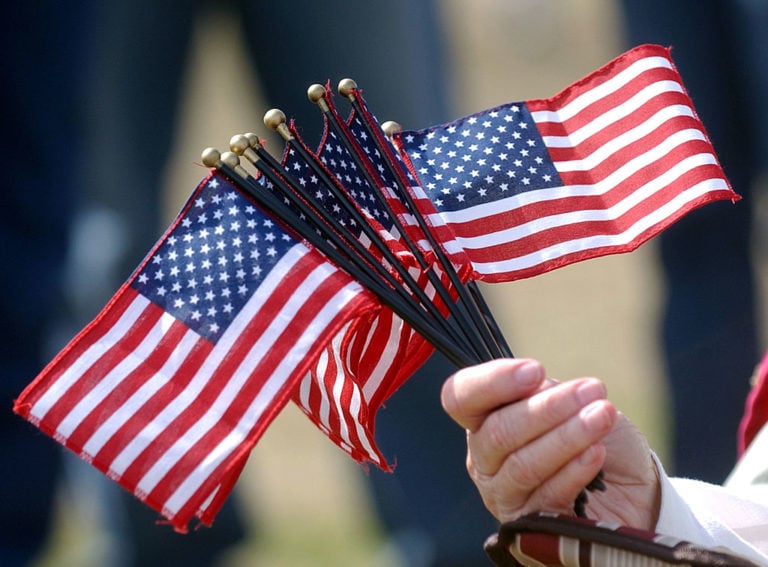 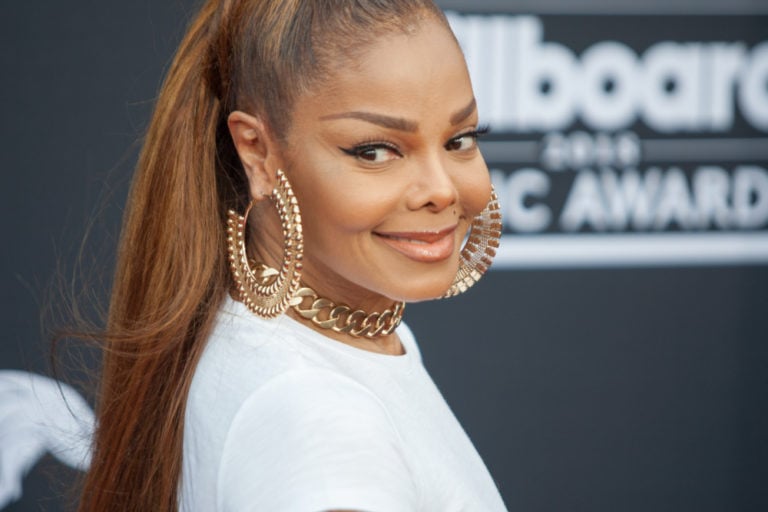 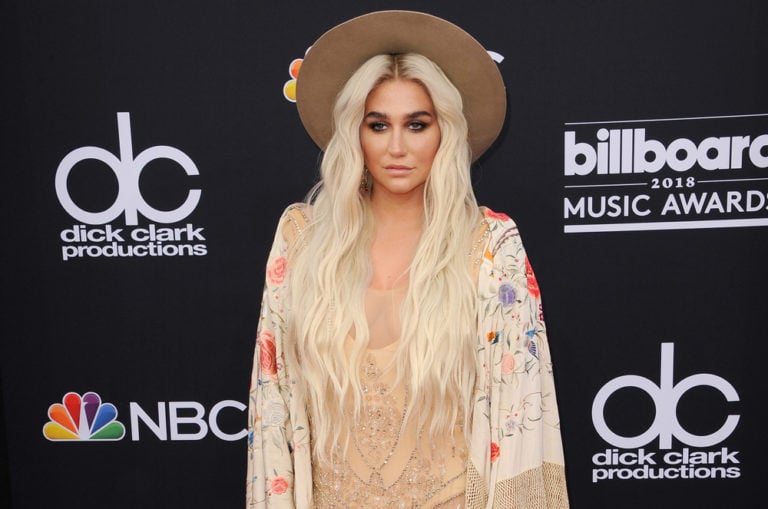