On July 29th, during a Lars Ulrich interview with the episode of SiriusXM’s “Trunk Nation With Eddie Trunk“. He is the drummer of the Metallica and reveals why they covering classic songs from that they already influenced or inspired by legendary musicians. He also stands by the snare drum sound on “St. Anger“s song.

“You have to remember that, for all intents and purposes, Metallica started as a cover band. So when we got together. And we were there in Southern California in February or March of ’82, there were kind of two paths at the time. One was that you basically were sort of like a cover band and you would play bar favorites. You would go out and play ‘Smoke On The Water’ or ‘Ain’t Talkin’ ‘Bout Love’ or ‘Rock And Roll All Nite’ or ‘Black Dog’; that was kind of one thing. The other thing was you would play all, it was called ‘originals’ at the time – you would play your originals.

We weren’t particularly interested in going out and playing a Led Zeppelin evening, and we didn’t have any songs that were, quote, originals, but at the same time, we were full of spunk and full of piss and full of vinegar and ready to go and wanted to go out and play and interact and sweat and the whole thing. So we basically came up with another way, which was a combination of the two, which was we’ll play a bunch of cover songs, but they were all songs that basically nobody knew. So we didn’t go out and say, ‘Now we’re playing an hour’s worth of material and they’re all our own songs,’ and we didn’t go out and play an hour’s worth of Led Zeppelin songs. We went out and played Diamond Head songs and Blitzkrieg songs and Savage songs and all these different cover songs.

Then we had an hour’s worth of material and we played shows all over Southern California, and it was super fun. So we played four or five Diamond Head songs and all these other things, and it sort of got us out, got us playing, and we were playing gigs. And then, back in the rehearsal studio, we were writing and working on our new material, and, obviously, gradually, our own material replaced the cover songs. But all those songs, whether it’s the ‘Am I Evil’s of the world or the ‘Helpless’s or the ‘Let It Loose’ or songs like ‘Blitzkrieg’ or whatever, obviously, those songs have remained a pretty big part of who we are.”

You can watch the Metallica‘s St. Anger music video below. 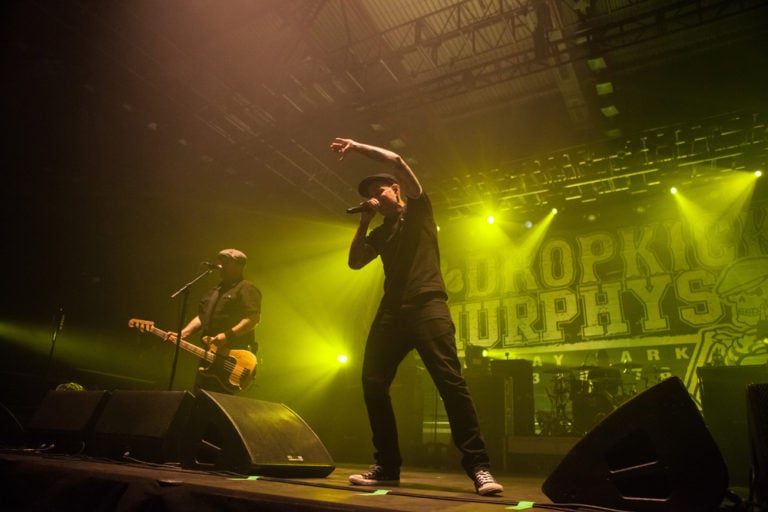 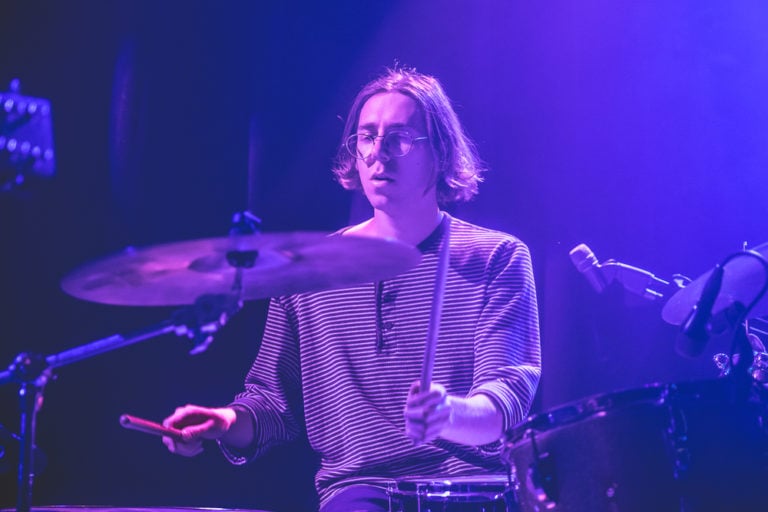 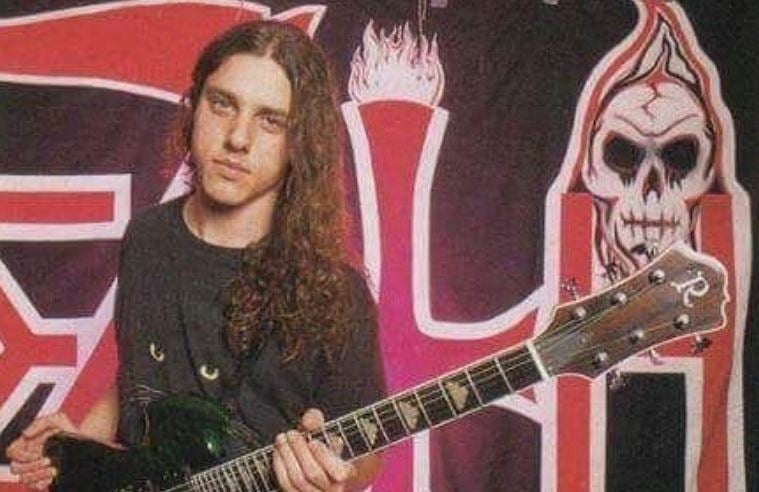