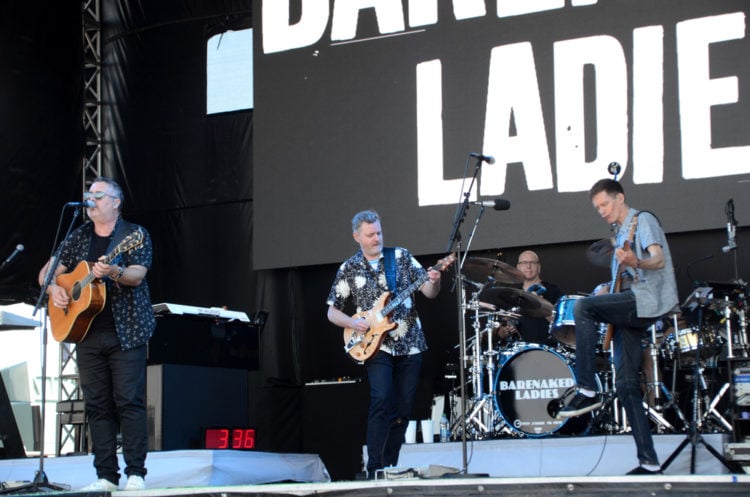 The Barenaked Ladies is one of the most famous rock bands to come from Canada. They have been around for more than three decades, so it should come as no surprise to learn that they have put out a lot of material. Of course, some of those songs have been much better than the others.

10. Lovers in a Dangerous Time

Originally, “Lovers in a Dangerous Time” was a song by the Canadian singer-songwriter Bruce Cockburn. As the story goes, it was inspired by said individual seeing a pair of teenagers in a schoolyard romance, which he contrasted with the uncertainties of the wider Cold War world. However, there are people who have speculated about the song being connected to the HIV crisis and the Guatemalan refugee crisis as well. Whatever the case, the Barenaked Ladies’ cover of “Lovers in a Dangerous Time” is one of the better songs in their repertoire.

The Barenaked Ladies have a reputation for being fun and upbeat. However, they have plenty of more somber songs as well. To name an example, consider “It’s All Been Done,” which covers the much-sung-about topic of a relationship that failed to last but is nonetheless capable of standing out in that crowd. As such, it is more than worthy of being included on this list.

Of course, Yoko Ono would be the Japanese artist who became notorious throughout the English-speaking world because of her marriage to John Lennon, so much so that a lot of Beatles fans blamed her for the breakup. Still, there can be no doubt about the closeness of the two’s relationship, which is what was being evoked by “Be My Yoko Ono.” There are plenty of songs about what the singer is willing to do for the sake of their love, but this one managed to be a bit more clever than most.

“Brian Wilson” was a tribute to the Beach Boys co-founder. Said individual is considered to be one of the most significant songwriters of the 20th century, with the result that he was much-admired by a lot of people out there. A category that happened to include Barenaked Ladies co-founder Steven Page, who wrote it for pretty much exactly the reason that most people would expect that he had in mind. It is nice to note that Brian Wilson himself was aware of the song. Moreover, he seemed to have liked it because he is known to have surprised the band with his own cover when he visited them at their studio.

Apparently, “The Old Apartment” has sometimes been interpreted to mean that the singer is breaking into his ex-girlfriend’s apartment for the purpose of terrorizing her. That isn’t exactly what most people would expect considering the Barenaked Ladies’ reputation, so it should come as no surprise to learn that the band’s statement on the matter is that the singer is reminiscing about the apartment where he and his girlfriend used to live after they have moved into a house of their own. Something that is much more wholesome. Regardless, “The Old Apartment” became one of the band’s best songs upon release and has remained as such ever since.

The Barenaked Ladies have a number of songs in which the singers converse with one another. The best known of these might be “If I Had $1,000,000,” which sees them musing on what they would do if they had that much money. On the whole, it is a fun, whimsical song that makes for very pleasant listening.

“Pinch Me” was the first single off of Maroon, which was the band’s fifth studio album. It is a reaction to the success of Stunt. As such, one could say that it is on the more introspective side of things. Amusingly, “Pinch Me” also apparently had some of the band’s favorite fake lyrics, which went into detail about the singer’s love for Chelsea buns.

3. Falling for the First Time

Unsurprisingly, “Falling for the First Time” is an excellent song that is well-worth listening to. However, it has an interesting contradiction buried in it as well. Generally speaking, one would expect a song about falling in love to be very emotional and very idealistic. For the most part, “Falling for the First Time” is indeed that. Still, there is a very grounded moment in which it pointed out that perfection isn’t possible. Something that served to enhance the song on the whole through the moment of contrast.

Barenaked Ladies have a reputation for upbeat songs. However, “Odds Are” stands out by pointing out that the chances of a number of bad events are very low, thus making it about as straightforward as such songs get. As such, it works very well as a mood booster, meaning that interested individuals should give it a try if they are feeling down for whatever reason.

“One Week” might be the Barenaked Ladies’ best-known song in the United States. After all, it was their first single from Stunt, which can be considered the band’s breakthrough record in that market because of the sheer number of sales that it had. For what it is worth, “One Week” is a remarkable tune, though it apparently took the band some time to get everything working right. Their first live run-through was not very good by all accounts, but the success of the release makes it clear that they managed to work out everything in the end. 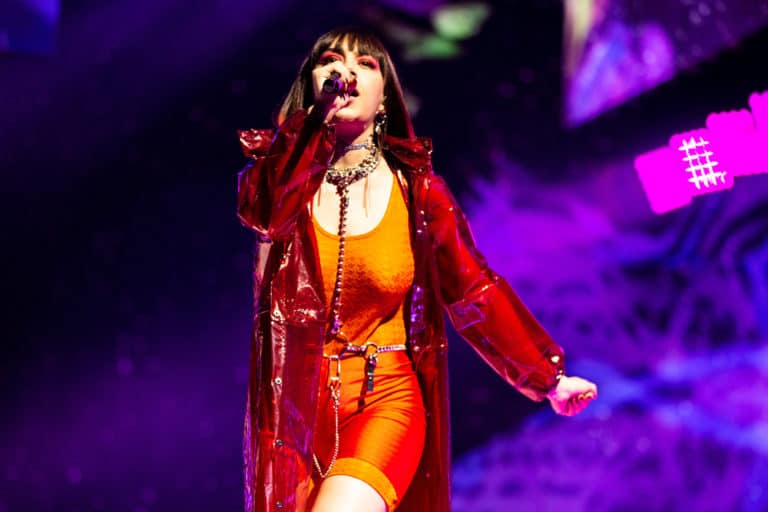 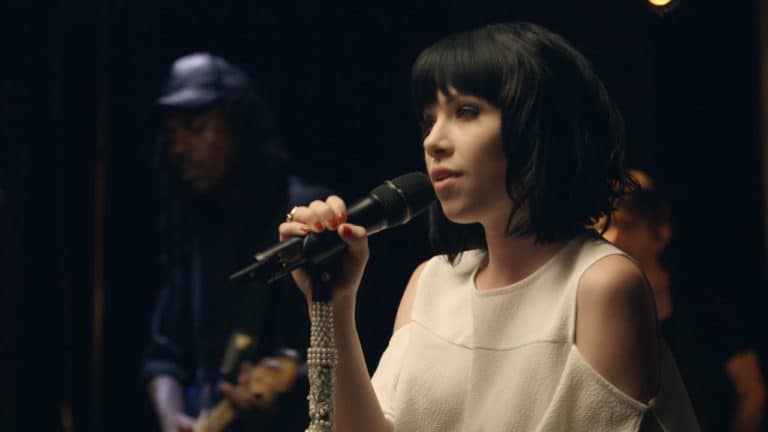 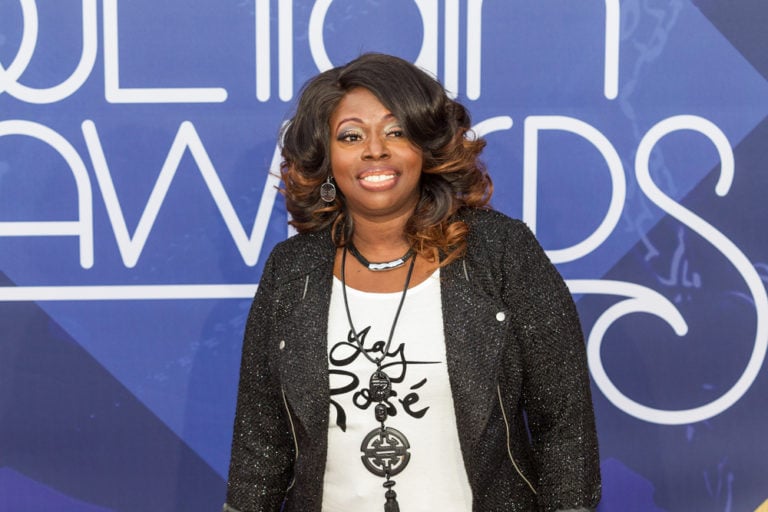 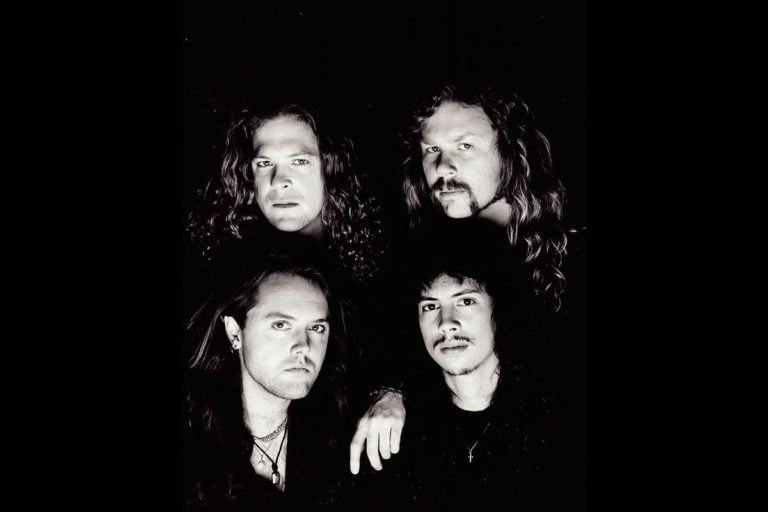 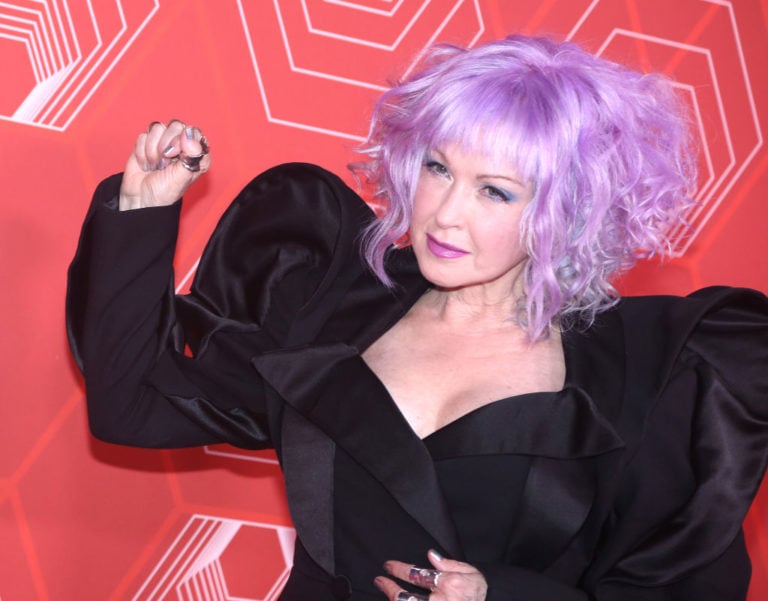