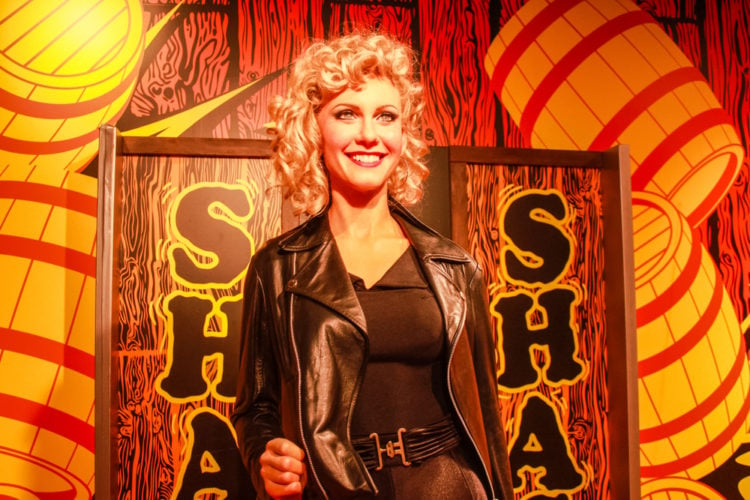 After starting her career as a purveyor of wholesome, countrified pop, Olivia Newton-John went stratospheric in 1981 when she swapped nice for naughty on the multi-platinum selling Physical. Since then, she’s gone through several different reinventions, become a prominent environmental campaigner, survived cancer, and launched multiple businesses. Through it all, she’s remained one of the most charming, consistent recording artists around. Here’s our pick of the 10 best Olivia Newton-John albums of all time.

Twenty-one albums into her career, and Newton-John was still as capable of delivering the same great stuff as always. A meditative, reflective album with a hushed, understated tone, Grace and Gratitude is a world away from the high octane fun of Physical, but none the worse for it. Released in August 2006, the album stalled at number 86 on the Australian ARIA chart, but made a better showing elsewhere, reaching number 2 on the US Billboard New Age albums chart and number 36 on the Billboard Christian albums chart.

Described by Newton-John as her “self-indulgent” album, Warm and Tender finds the singer abandoning her spandex-clad “Sandy 2” persona and returning to a more wholesome image. Inspired by her young daughter (who appears on the cover), the album comprises of soft, whimsical lullabies and lilting love ballads. Despite its lack of commercial success (it peaked at a dismal number 153 on the ARIA Charts), it’s a splendid album, showcasing Newton-John’s talents as both a singer and an interpreter. Her cover of the Burt Bacharach and Hal David classic Reach Out for Me is particularly inspired.

In February 1976, Newton-John released her excellent seventh studio album, Come On Over. It was greeted warmly by critics, with Cashbox noting: “The constantly maturing vocals of Olivia Newton-John continue their musical growth on Come On Over. Ms. Newton-John puts effective emotion into every song and when played off against clear instrumentals, strikes an effective tone on ballad and uptempo numbers alike.” The reception from fans was equally enthusiastic, especially in the US where the album reached number 13 on the Billboard 200.

Released as the first album after she was diagnosed with breast cancer in 1992, Gaia: One Woman’s Journey is a deeply personal recording. Newton-John wrote and co-produced the album from cover to cover – the first time in her career. Most of the songs, including the haunting Why Me and rousing Not Gonna Give Into It, delve into her heath battle, while several also skirt around her interest in environmentalism. Described by All Music as “the most honest and inviting album of her career,” the album reached number seven in the ARIA chart.

In 1974, Newton-John scored a top 40 hit in the UK with her fourth studio album, Long Live Love. Beautifully produced by John Farrar, the album is packed with gems, with I Love You, I Honestly Love You and her cover of Brian Wilson’s God Only Knows standing out as particularly impressive. Not all of the songs work (the snappy, countrified version of Barbara Keith’s Free the People lacks the nuance of the original), but the quality of the vast majority of the material is so high, it’s easy to overlook the occasional misfire.

5. Have You Never Been Mellow

Released on 12 February 1975, Have You Never Been Mellow proved a huge commercial success, with both the album and the title track rising to number one on the US Billboard charts. A lushly produced, impeccably crafted album, it’s one of Newton-John’s richest and most entertaining releases, bristling with nuggets like the blissfully sunny, Grammy-nominated title track and a wonderfully intriguing cover of Rick Nelson’s Lifestream.

Next up is the album that launched Newton-John’s career, If Not For You. Released in November 1971, it’s a stunning debut. Despite being ostensibly a covers album, her versions of familiar songs like Kris Kristofferson’s Me and Bobby McGee and Help Me Make It Through the Night, Gordon Lightfoot’s If You Could Read My Mind, and Bob Dylan’s If Not For You are performed so well and produced and arranged so innovatively by Bruce Welch and John Farrar, it’s impossible not to be beguiled. The album became Newton-John’s first top twenty hit in Australia, debuting at number 16 in the ARIA Charts. Although it received next to no promotion in the US, it still managed to chart at number 158 on the Billboard 200.

Newton-John’s third studio album was released in November 1973. Although it flopped in the UK, it became her breakthrough in the US, reaching number 54 on the Billboard 200 and number 1 on the US Top Country Albums Chart. Its smooth, country-pop style (which works beautifully on John Denver’s Take Me Home Country Roads and the lovely Just a Little Too Much) would come to define her output for much of the remaining decade. While it sounds slightly naive in places, it’s never anything less than charming.

Newton-John’s transformation from the wholesome “Sandy 1” to the attitude-laden “Sandy 2” in “Grease” inspired the singer to cast aside her own goody-two-shoes persona and adopt a tougher, leaner approach to her music. The first manifestation of her new image came in 1978’s Totally Hot. True to the title, it’s a fun, sexy affair that sizzles with funky energy. Fans lapped up the new image, sending the album to number 7 on the Billboard 200 (her highest position on the chart till that point) and number 7 on the Australian Albums Chart. It subsequently became her first-ever album to certify platinum in the US.

In at number one is the album that sent Newton-John’s career into overdrive. If Totally Hot had hinted at the singer’s sensual side, Physical revealed it to the world in all its glory. The explicit lyrics and saucy subject matter of the title track may have drawn ire from certain quarters, but the rest of the world loved its cheekiness. Described by Rolling Stone as “Newton-John’s best album to date” and “a perfect aural milkshake from the Farrah Fawcett of rock,” the album was nominated for three Grammys (winning one) and became the fifteenth best-selling album of 1981, peaking at number 6 on the US Billboard 200. 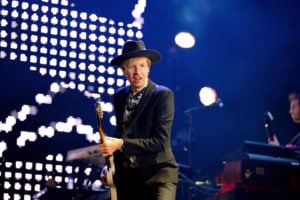 The 10 Best Beck Songs of All-Time 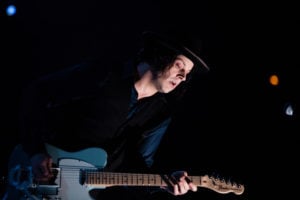 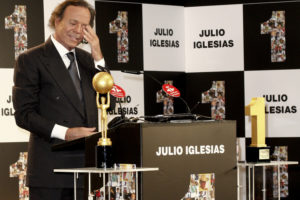 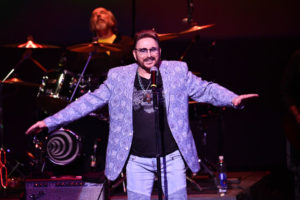