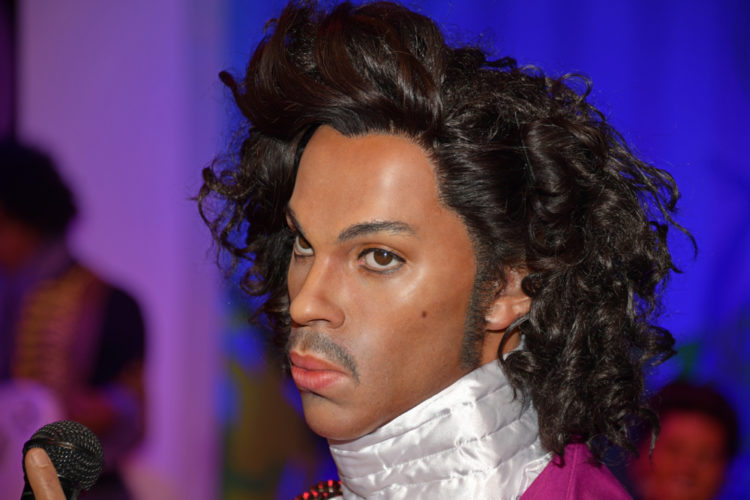 Prince was one of the greatest musicians of recent decades. Primarily, this was because of the popularity of his music, which can be seen in how he managed to sell more than 150 records on a worldwide basis. However, it helped that Prince had so much creative output. For context, he released 39 albums over the course of his career, which isn’t counting his vault containing dozens of albums that were fully-produced but never released to the public. Of course, some of Prince’s releases have left an even stronger impression on people than the rest, meaning that they get brought up more than the rest.

People should be familiar with the Love Symbol as the unpronounceable symbol that Prince used as his stage name for a time. However, it should be mentioned that the Love Symbol Album came out in 1992, which was a bit before he changed his stage name in 1993. Regardless, the album stands out for the simple reason that it made it very clear that Prince was still more than capable of holding his own in spite of changing musical tastes.

Prince’s self-titled album was his second studio album. As such, it reflects a point in his career when he was still breaking through, which can seen like a rather strange notion for those who grew up in a world in which he was one of the most famous artists around. In any case, Prince was seen as a notable improvement on its immediate predecessor, which is rather impressive when one learns that immediate predecessor managed to go multi-platinum. Due to this, it is no wonder that there were critics at the time of its release who realized that Prince was a superstar in the making.

Moving on, The Gold Experience is a much later release. It is Prince’s 17th studio album, having been released in September of 1995. Performance-wise, The Gold Experience wasn’t particularly impressive by his standards. After all, it sold just 500,000 copies in the United States, meaning that it failed to meet Warner Bros. Records’ commercial expectations. Even so, The Gold Experience might not have been very innovative, but it was nonetheless Prince at some of his most refined.

At the time, there was a lot of public interest in Prince’s race as well as his sexuality. However, he didn’t run from those questions. Instead, he took them head-on by releasing Controversy, which remains one of his most politically-charged releases ever. Controversy was a huge contrast from Prince’s earlier releases, but the transition was handled so well that there were no issues whatsoever.

Artists don’t just emerge from the aether fully-formed. Instead, their images are shaped bit by bit over time. Still, some of those bits are much bigger than the others, as shown by the existence of Dirty Mind. For context, this is the album that turned Prince into the controversy magnet of his times by bringing up topics such as incest, oral sex, and threesomes, meaning that it did a great deal to define his career. Of course, Dirty Mind wouldn’t have managed to get so much attention if it wasn’t an album to remember.

5. Around the World in a Day

Around the World in a Day stepped away from the more conventional sound of its immediate predecessor Purple Rain. In its place, it adopted a psychedelic style, making excellent use of cryptic lyrics as well as unusual instruments. The album managed to go double-platinum even though it was less radio-friendly as well as less promoted because of Prince’s request.

Despite the name, 1999 wasn’t released in 1999. Instead, it was released in 1982, meaning that it was just Prince’s fifth studio album. Simply put, it was a huge success, with the result that there are some people who have called it his breakthrough album. Something explained by the fact that 1999 propelled him to a position of public prominence that he hadn’t enjoyed before. Regardless, the album has held up remarkably well, as shown by how it is still considered to be one of the best albums to ever come out.

Sign o’ the Times is one of the contenders for being Prince’s best album ever released. It didn’t sell as well as Purple Rain. However, it managed to walk away with more critical acclaim. In fact, there are publications that have called it the single greatest album ever released, which is an exceptional honor to say the least.

Based on the previous paragraph, interested individuals should have no problem guessing that Purple Rain would occupy the number one position on this list. Music-wise, this album is more pop than its counterparts, though it already showed signs of the psychedelic influences that would dominate on its successors. Meanwhile, its lasting influence can be seen in the honors that it has managed to collect, with examples ranging from its position in the Grammy Hall of Fame to its position in the National Recording Registry. Summed up, Purple Rain is a legendary album with very few peers out there, which makes it that much more incredible that it actually faces fierce competition from within Prince’s own discography. 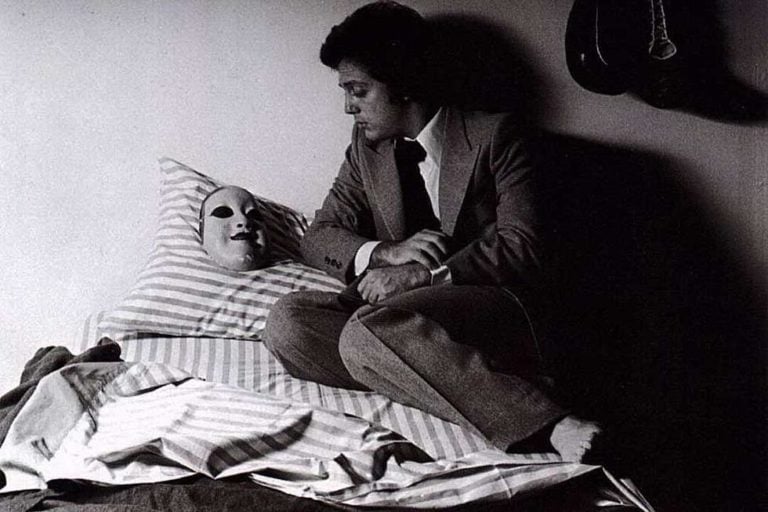 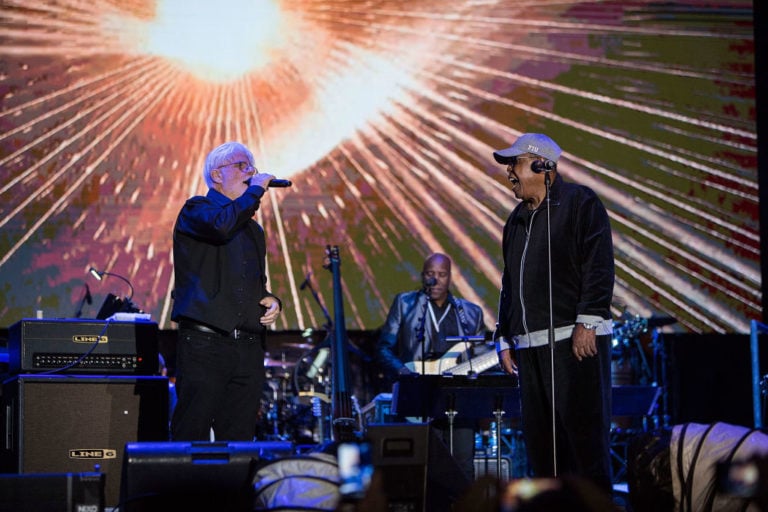 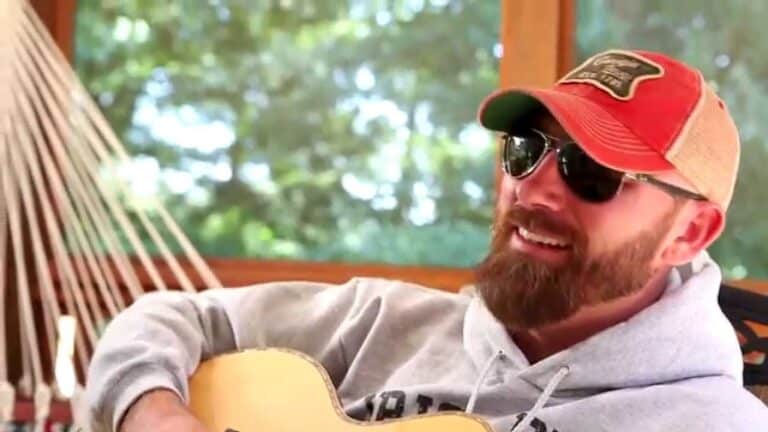 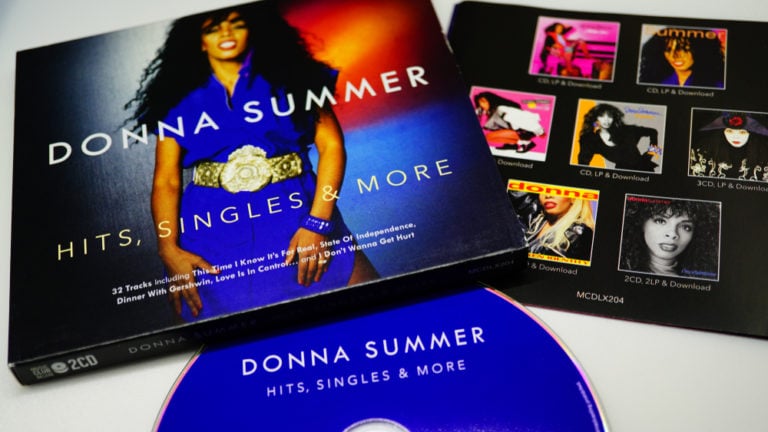