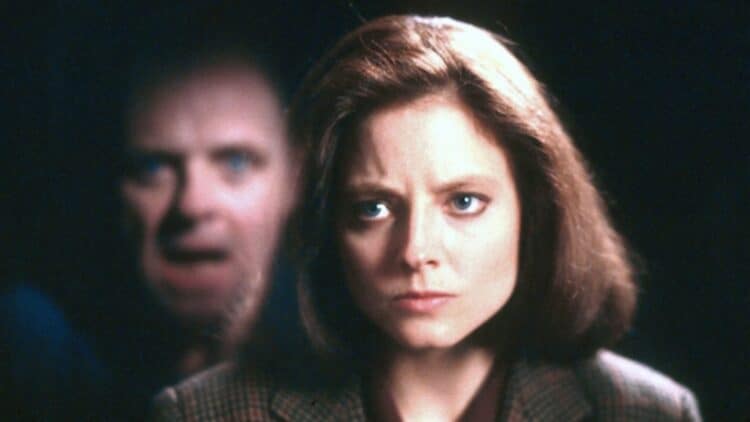 Silence of the Lambs was released on February 14th, 1991, and is considered one of the scariest movies of all time. Even though it was the second book in the Hannibal Lector trilogy written by Thomas Harris, it was the first of the series released. Thirty years after Silence of the Lambs became the third movie to sweep the Oscar, Keith Phipps wrote an article about the movie that had such a profound impact on the 1992 movie scene. Orion Pictures, the same studio that produced Oscar winners Platoon and Amadeus released the pictures. However, at the time Silence of the Lambs hit theaters the studio was struggling. However, they were eager to take on the project because they recognized its potential. Alongside the movie, The Silence of the Lambs Soundtrack was released conducted by Howard Shore and performed by The Munich Symphony Orchestra. The instrumental background in some of the scenes made them even more macabre. Additionally, interspersed throughout the movie is a collection of songs by many artists we know and love that gave the movie even more chilling realism. This is a ranking of the 8 credited songs from The Silence of The Lambs Soundtrack.

Even though some of the lines may sound cheesy, quotes from Hannibal Lector such as “I’m having an old friend for dinner,” are bookmarked in the annals of pop culture history. This song plays at the end of the movie when Hannibal Lector has escaped and tracked down the lead psychiatrist from the mental hospital. The group Les Freres Parents was founded by Jean Jacques Clark Parent who was a Haitian writer and singer. The group consisted of his brother and sister as well as himself. Aside from their musical talent, the group is well known in Haiti for their humanitarian work.

Catharine Martin proved to be a survivor throughout the movie. In one of the scenes, she determines that the one thing Buffalo Bill truly loves is his dog, Precious. So, she uses one of the chicken bones she has to lure the dog into the well to try and negotiate her release. While she is enacting this plan, Buffalo Bill is dancing around to this song completely oblivious. The song was originally released in 1988 and was written and produced by William Garvey. Later, Q. Lazzarus did a remix for the Kevin Smith movie Clerks II but it was never released. Since the movie is well known as part of this soundtrack, he wanted to give it a new, less macabre spin.

Before the scene where Catherine lures Precious, you can hear a litany of her begging to be set free set to this song. Colin Newman is a British musician as well as a record producer and label owner. Most people know him from his work with Wire. However, in 1980 he released his first solo album which included this track. Wire drummer Robert Gotobed was featured on the album. The overall vibe of the album was dark and eerie. A little over a decade later, the track found a memorable, albeit disturbing place to be remembered.

The climax of the movie is when Clarice Starling goes to Buffalo Bill’s house while other FBI agents are at the wrong location. The serial killer begins leading her down into the labyrinth where she finds Catherine Martin. The song was originally written as a scathing commentary on music critics and how they turn their nose up at things just for the sake of doing so. The initial idea came from a heated exchange Mark E. Smith had with someone.

Clarice Starling is a strong female role model. Throughout the movie, she is always trying to go far above what is expected of her so she can rise through the FBI ranks with speed. Because of this mindset, she is noticed by Jack Crawford, one of her supervisors. He gives her the assignment to interview Dr. Lector. After completing it, Clarice is given more assignments on the Buffalo Bill Case. On one errand, she goes to meet one of the victim’s friends who give her the address of someone the deceased friend worked for.

One of the most gruesome killing scenes in the movie takes place after Hannibal Lector manipulates himself into a key role in the Catherine Martin Case. Despite his clinical insanity, it’s quite evident that Dr. Lector is well-reformed so it seems only fitting this song would be playing during this scene. While being moved to a less secure cell, Dr. Lector steals a pen which he later uses to take off the handcuffs used to hold him captive while the guards serve him a meal. Once free he kills the guards and uses their face skin as well as clothing from one to escape.

This is one of several songs played during the scenes depicting Catherine Martin’s kidnapping. Each of them further details the horrific kidnapping and the depravity of Buffalo Bill. Catherine Martin finally has the serial killer’s dog after repeated attempts to lure her into the pit with her. During the scene, Buffalo Bill is frantically searching for his beloved pup when he here’s an angry voice threatening to do physical harm to the dog if her demands aren’t met.

The night Catherine Martin is kidnapped seemed like an average night, much like the midwestern lyrics in the song. However, the carefree moment driving to her house and singing the lyrics to the song is the last normal ones she has until Clarice Starling rescues her. This song is a fitting choice because it reflects Buffalo Bill’s victim profile. 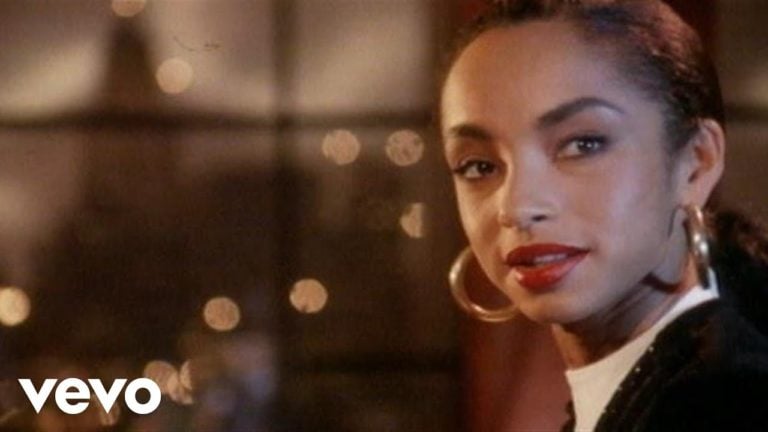 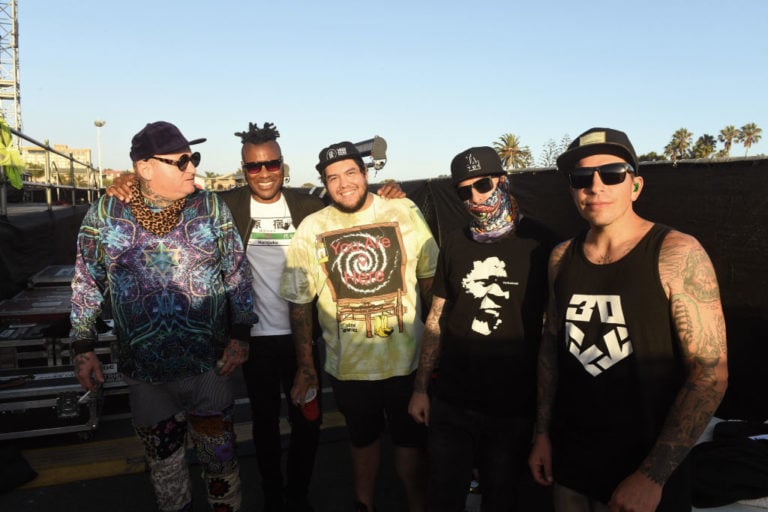 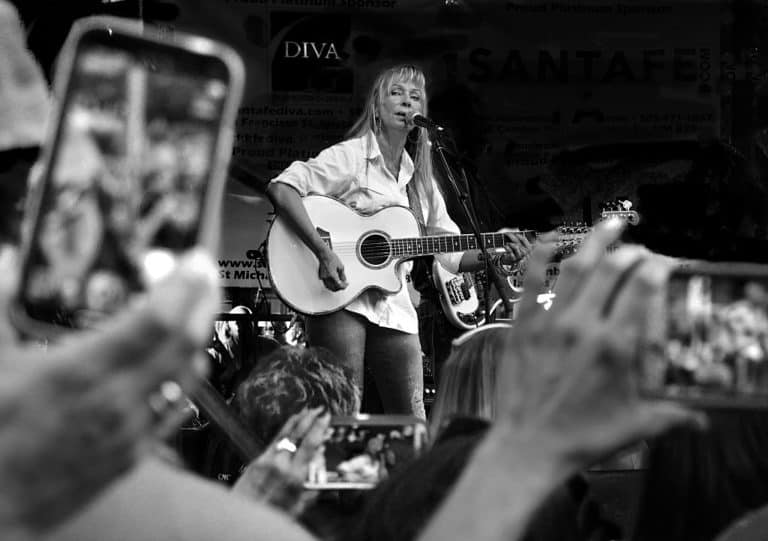 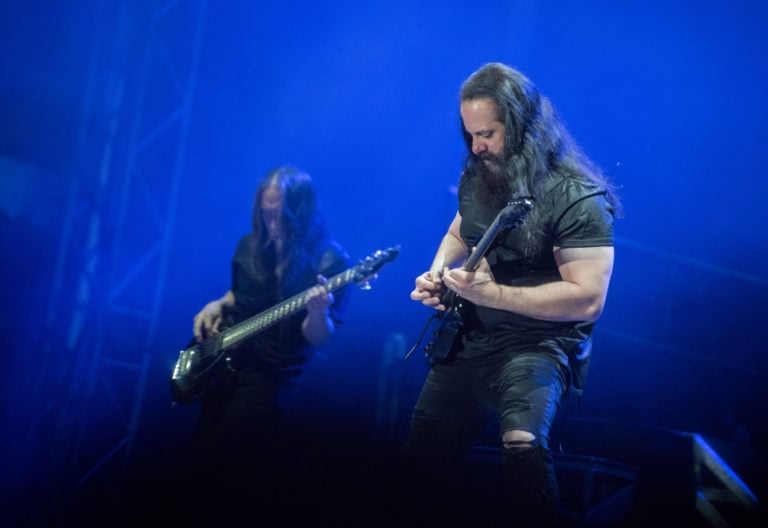