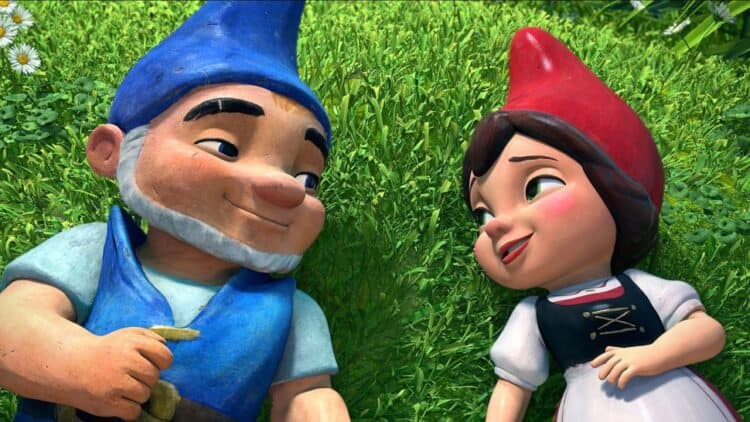 If you’re in the mood for a gentle, sweet movie that’s guaranteed to lift a smile, 2011’s Gnomeo and Juliet might be exactly what you’re searching for. It’s got laughs, it’s got heart and, thanks to Elton John, it’s got a bunch of fantastic songs you can sing along to. If you’ve got a taste for gnomes, Shakespeare, and classic ’70s rock, these are the songs from the Gnomeo and Juliet soundtrack you won’t want to miss.

Elton John may have written Crocodile Rock as a joke and said he’s going to “throw a party” when he never has to play it again, but regardless of what the man himself thinks of it, it’s an all-time classic that deserves respect… a lot of which Nelly Furtado shows it on this upbeat, dance floor ready cover.

Another extract from James Newton Howard’s score next, this time with the gorgeous Dandelions.

James Newton Howard has scored over 100 films and received a Grammy Award, Emmy Award, and nine Academy Award nominations. If you’re in any doubt as to why, Terrafirminator should be enough to enlighten you.

Sure, it might not be as famous as Elton John’s Bennie and the Jets, but there’s still something pretty special about James Newton Howard’s cheekily titled Bennie and the Bunnies.

If you’ve ever been to Walt Disney’s Enchanted Tiki Room at Disneyland, you’ll probably already be aware of The Tiki, Tiki, Tiki Room song, which was written in 1963 by Disney staff songwriters, The Sherman Brothers, and has been a permanent fixture at the attraction ever since, not to mention a popular feature at Disneyland’s Remember… Dreams Come True fireworks show. It’s been covered numerous times since (check out Hilary Duff’s version on the first DisneyMania album in 2002 and the Los Lobos version on the Los Lobos Goes Disney album from 2009). On the Gnomeo and Juliet soundtrack, we get the privilege of hearing the original version from The Mellomen.

Written specifically for the Gnomeo and Juliet soundtrack, Love Builds a Garden might not be as well known as some of the rest of the Elton John songs on the soundtrack, but it’s still massively enjoyable.

Elton John originally intended to perform Don’t Go Breaking My Heart with Dusty Springfield, but as she was too unwell at the time, he offered up the spot to Kiki Dee instead. It was an excellent match, giving both artists the first number one of their careers and the rest of us an enduring classic that’s impossible not to sing along to.

Elton John’s songwriting partner Bernie Taupin has said that Saturday Night’s Alright (For Fighting) has one of the greatest “strident, blistering guitar chords ever created” in rock and roll. It’s also got a fun set of lyrics about a guy who plans to “get about as oiled as a diesel train” during a night on the town, a staggering display of piano virtuoso by John, and enough swagger to justify comparisons to the Rolling Stones’ Street Fighting Man. It didn’t get as far in the charts as some of John’s other ’70s hits (in fact, it was the only single of his released between 1972 and 1975 that didn’t make it into the top 10) but even so, it’s still a firm fan favorite to this day.

4. Bennie and the Jets – Elton John

According to Bernie Taupin, Bennie and the Jets was written as a satire about the ’70s music scene, when greed and glitz ruled the day. Elton John didn’t want to release it as a single at first, believing it wouldn’t be successful, but the record label did it anyway. The result was a number one hit and a single that sold over 2.8 million copies within just two years.

Rocket Man has been certified double platinum by the British Phonographic Industry, triple platinum by the Recording Industry Association of America, and voted by Rolling Stone as one of the 500 greatest songs of all time. Basically, it’s an awesome tune, and if you haven’t already heard it, the Gnomeo and Juliet soundtrack is the perfect opportunity to rectify the situation.

Elton John released Tiny Dancer in 1971, but it took several decades and one film (Almost Famous) for it to earn the attention it deserved. In 2021, Rolling Stone ranked it at 47 on their list of the 500 Greatest Songs of All Time.

Bill Janovitz from AllMusic described Your Song as a “near-perfect song,”a statement few would disagree with. A delicate, haunting song that marries a wonderfully simple, relatable sentient to the prettiest of melodies, it became a top ten hit for Elton John in 1971 and has since been certified 2x Platinum in both the UK and the US. 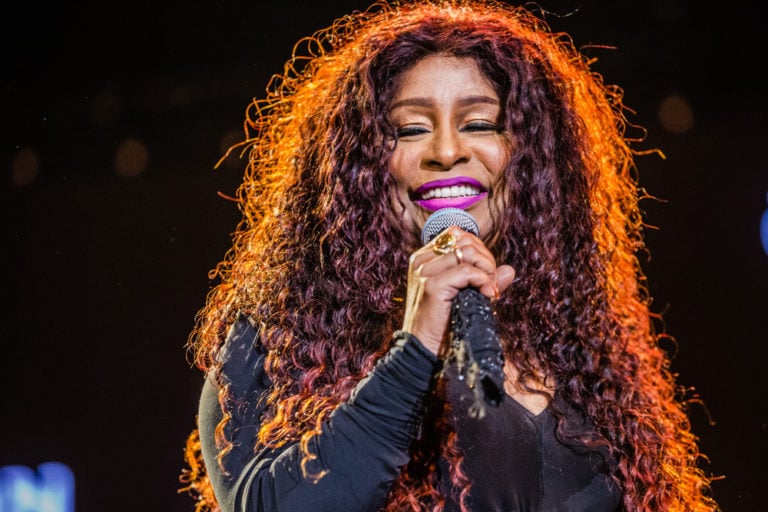 Chaka Khan began her career in the 1970s as the lead vocalist of the funk band Rufus. In 1978, she released her first solo album, the platinum-selling Chaka. Since then, she’s become one of the… 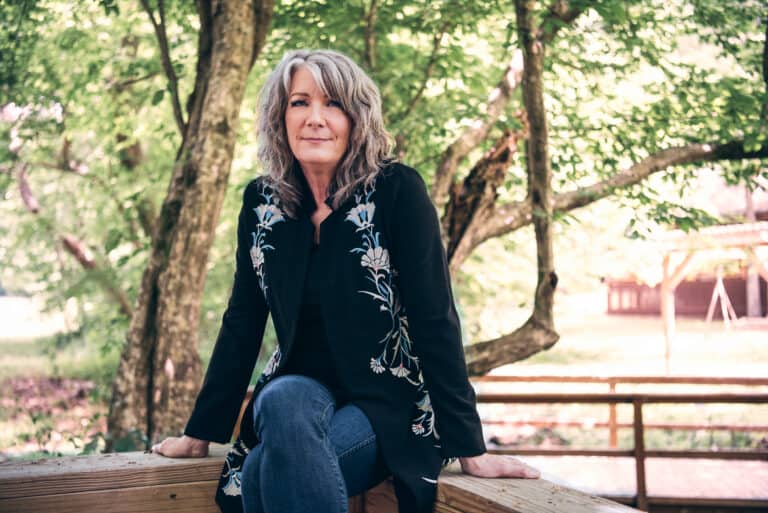 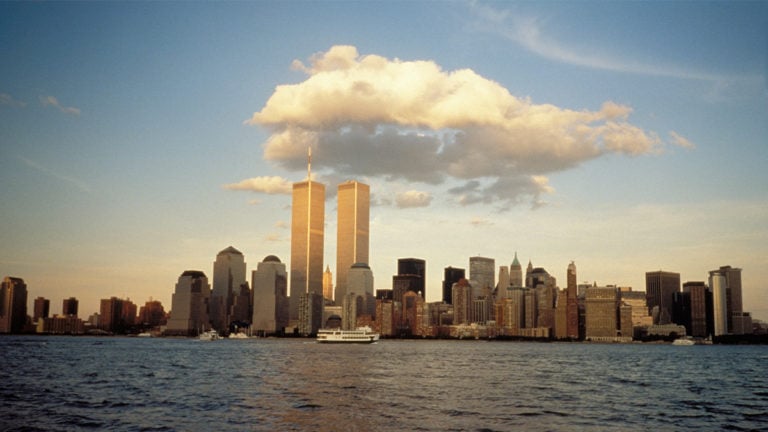 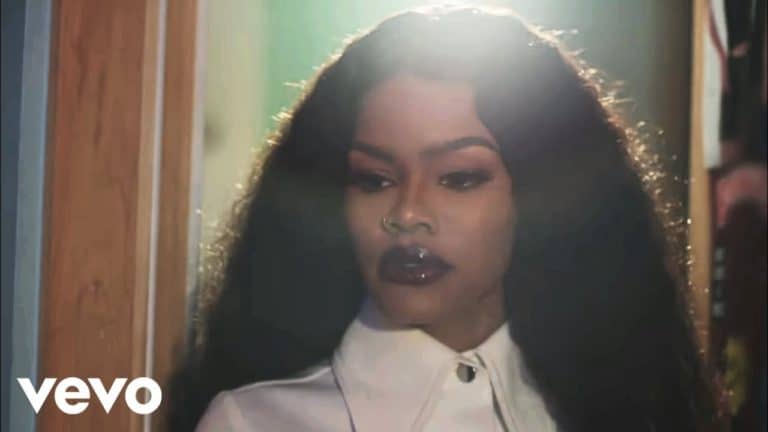 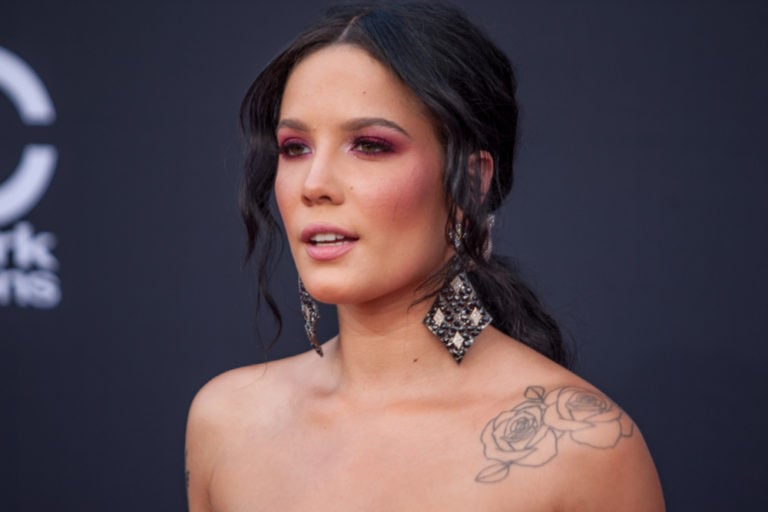