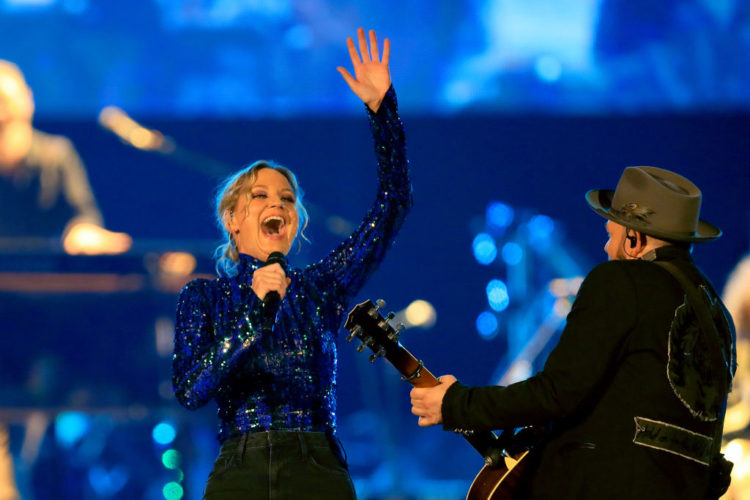 Country group Sugarland were founded in Atlanta, Georgia in 2002. Originally, Jennifer Nettles and Kristian Bush were joined by Kristen Hall. After their first album came out, Hall quit the band, leaving Nettles and Bush to continue as a duo. They’ve now released 6 albums and scored a series of Top 10 singles, including numerous number ones. Here, we take a look at their finest moments as we rank the 10 best Sugarland songs of all time.

As countrythangdaily.com explains, Bigger is about feeling small but knowing that if you just keep going, you’ll rise to the challenge and show everyone around you what you’re made of. If you’re looking for some motivation, it’s the perfect song to stick on your playlist.

All I Want to Do, a song written about a woman trying to convince her man that she’d rather spend her time loving him than ticking of her to-do list, is an uptempo number with a catchy melody and an irresistible groove. Released in July 2008 as the first single from the album Love on the Inside, it became the band’s third No. 1 hit on the Billboard Hot Country Song chart. It also achieved crossover success on the pop charts, peaking at No. 18 on the Billboard Hot 100.

When Sugarland came back after a five-year hiatus with 2017’s Bigger, no one knew what to expect. Had they lost their touch? Or were they still as capable of banging out the same great tunes as they always had been? As the first single of the album proved, it was definitely the latter. They were, as the song title says, still the same, with the same great chemistry and the same ability to deliver sharp songwriting and stellar performances. It peaked at No. 35 on the Billboard Hot Country Songs chart and No. 26 on the Country Airplay chart.

Inspired by the women in his life, Kristian Bush wrote Little Miss as a way to encourage every young woman struggling through life and putting everyone’s needs before her own to keep going. With a big, warmly inviting melody, inspirational lyrics, and a standout vocal performance, it easily ranks amongst the band’s best-ever songs. Released in November 2012 as the second single from the band’s fifth studio album, The Incredible Machine, it reached No. 11 on the Billboard Hot Country Songs chart and No. 71 on the Billboard Hot 100.

If you thought country artists couldn’t rap, just listen to Jennifer Nettles laying down some lines on On A Roll. It shouldn’t work, but it does, turning an already upbeat song into something even more special. With a catchy beat and an irresistible hook, it’s the kind of song that’s guaranteed to turn your frown into a smile on even the most miserable of days.

Joey, the fourth single from the duo’s third studio album, Love on the Inside, is a mid-tempo ballad about love, loss, and regret. Jennifer Nettles is on particularly fine form, displaying a depth of emotion in her vocals that match the song’s devastating lyrics perfectly. After debuting at No. 50 on the Billboard Hot Country Songs chart, it eventually climbed all the way to No. 17. It also achieved crossover success, landing at No. 89 on the Billboard Hot 100.

If you always thought the only thing wrong with country music is that it doesn’t feature enough reggae, just check out Jennifer Nettles’ reggae beats on Stuck in Glue. According to countrythangdaily.com, she’s since said it was done as part of a goal to widen the audience for country music. It clearly worked; since peaking at No. 17 on the Billboard Hot 100 and No. 2 on the Billboard Hot Country Songs chart, it’s become one of the most downloaded country music songs of all.

After a five-year hiatus, Sugarland came back into our lives with a bang with 2017’s Bigger. It was an outstanding comeback, with All Music calling it “a grand, majestic album” and Wide Open Country describing it as “their best yet.” It debuted at No. 2 on the Top Country Albums, selling 30,000 units in the first week alone. One of its chief highlights is Babe, a mid-tempo breakup ballad featuring guest vocalist (and co-writer) Taylor Swift. Released as the second single from the album, it was a huge success, peaking at No. 2 on the Billboard Digital Songs chart, No. 8 on the Billboard Hot Country Songs, and at No. 72 on the Billboard Hot 100.

Just missing out on a spot at the top of our list of the 10 best Sugarland songs of all time is Baby Girl. Proving that the band had the goods right from the very start, it was the world’s introduction to Sugarland, and a very fine one at that. Released as the band’s first single from their debut album, Twice the Speed of Life, it soared to No. 2 on the Billboard Hot Country Singles & Tracks and proceeded to spend the next 46 weeks hanging around the country music charts, becoming the longest-charting song till that point. If that wasn’t enough of an achievement, it also set the record for the highest-peaking debut single from a county group since 1991.

Back before Sugarland were a duo, they were a trio. But by the time they came to release Want To, the first single from the band’s second studio album, Enjoy the Ride, Kristen Hall had already quit the band. Whatever impact her departure had on the remaining members, it didn’t put an end to their success. Written by Jennifer Nettles, Kristian Bush, and Bobby Pinson, Want To was the band’s first number one, spending two weeks atop the Billboard Hot Country Songs chart after its release in August 2006. Fifteen years after its release, it’s still a firm fan favorite. 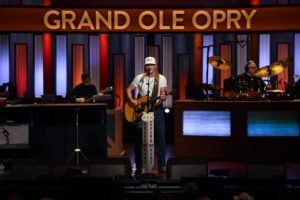 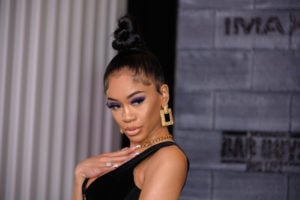 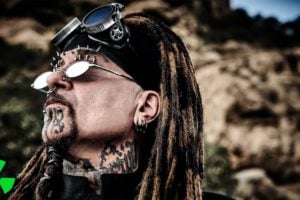 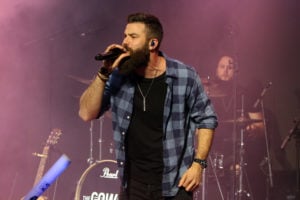