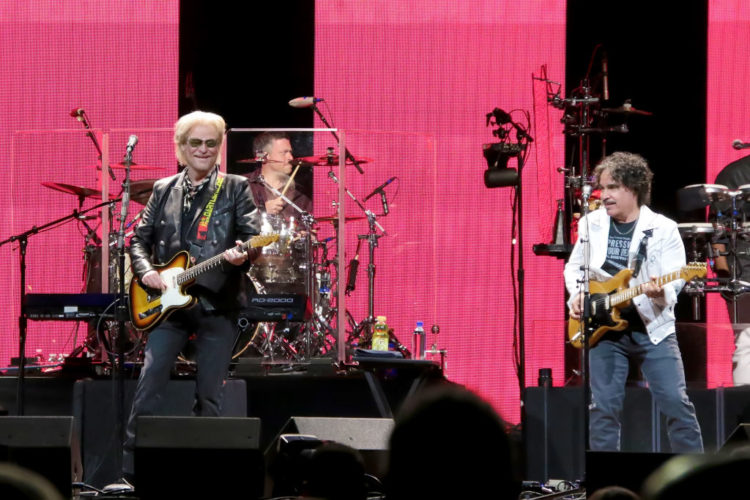 Although titled as Hall & Oates, the duo of Daryl Hall and John Oates prefers to be referred to as Daryl Hall & John Oates. They first formed their rock band in 1970, each of them coming from bands of their own that first met at a band competition that was being held at the Adelphi Ballroom in Philadelphia, Pennsylvania. As fate would have it, gunfire went off between rival gangs and these two bands fled for escape into the same elevator. In that little time frame together, both bands learned they shared similar music interests and were also both attending Philadelphia’s Temple University. Still, as separate bands at the time, apartments were shared among them where on one mailbox it read Hall & Oates as an addressee.

This became the common nickname of Daryl Hall and John Oates, whether they liked it or not. Despite having met in 1967, it wasn’t until John Oates returned from an extended stay in Europe that they officially formed together as one band. According to Wikipedia’s information about the duo, they have not retired since their official 1970 formation as a band. The discographic portfolio of Daryl Hall and John Oates includes a total of 18 studio albums, 11 live albums, 27 compilation albums, and 63 singles.

this impressive roster, their 1982 album (H2O) is their most commercially successful studio album of all time as it so far has achieved from the Recording Industry Association of America (RIAA’) 2X Platinum, a Platinum from the British Phonographic Industry (BPI,) and 3X Platinum from Music Canada (MC). Their 1983 compilation album (Rock ‘n Soul, Part 1) has also received numerous certifications from various recording industries due to its commercial success. It reached 2X Platinum with RIAA, as well as MC, Silver with BPI, and Gold with Recorded Music New Zealand (RMNZ).

10. Everything Your Heart Desires

Coming from their 1998 album (Ooh Yeah!), the single (Everything Your Heart Desires) established the duo of Hall & Oates still had what it takes to produce chart-topping music. With US Adult Contemporary, it ranked as high as #2. With the US Billboard Hot 100 and Radio & Records (R&R), it peaked at #3. Among Canadians, it charted to #3. On other well-renowned music charts, this song placed 13th with the US hip hop and the US R&B songs, 28th with the Official New Zealand Music Chart, 50th with the Dutch Album Top 100, #75 with Australia’s Kent Music Report, and #81 with the UK Singles Chart.

Who would think an old Christmas carol would become a favorite among rock music fans? According to ARIA (Australia Recording Industry Association), the song was popular enough to receive its Gold Certification. There are two versions of this song, both of which were released in 1983. While the version from John Oates did very well, it was Daryl Hall’s version that gained more recognition. The song wasn’t released with any specific album at the time, both versions can be found on their 2006 album (Home for Christmas). Whenever rock music genre radio stations begin playing Christmas music on the air, Jingle Bell Rock from Daryl Hall & John Oates remains as one of the most requested Christmas rock tunes at a worldwide level.

Coming from their fourth, self-titled studio album (Daryll Hall & John Oates) is 1976’s (Sara Smile). It is the first of their singles to earn worldwide recognition, which also catapulted the duo’s popularity like a rocket. In addition to this song earning RIAA’s Gold Certification, it also ranked as high as #4 on the US Billboard Hot 100, #7 on the US Pop R&R Chart, #18 in US Adult Contemporary, and #22 with the Canadian Singles Chart and in New Zealand. With the US R&B Chart, it reached #23 and in the UK at #40.

With (Rich Girl) reaching #1 on the US Billboard Hot 100 and the US R&R charts, this song seemed to officially put the world on notice that Daryl Hall and John Oates are not simply one-hit wonders. In Canada, it charted as high as #5 and in Australia at #6. The Dutch ranked the song at #15 and it reached #33 in New Zealand and #64 on the US R&B chart. Since its release, Rich Gil also earned RIAA’s Gold Certification and BPI’s Silver Certification.

6. You Make My Dreams

The first and only song to reach Platinum Certification (through BPI) comes from the 1980 release of their album (Voices). However, it didn’t chart until early 1981. When it was finally released as a single, it peaked as high as #5 with the US Billboard Hot 100 and #4 on their US R&R chart. Elsewhere, it reached #14 in the UK, #17 in Canada, and #40 in Australia.

Also from their 1980 album (Voices) the release hit (Kiss On My List) and in 1981, charts at #1 with the US Billboard Hot 100 and the US R&R. In Canada, they peaked at #6 while peaking at #13 in Australia, #16 with US Adult Contemporary and at #22 with New Zealand and the UK. This song has since achieved Gold Certification from RIAA and MC.

Released in 1981 with the album of the same name, (Private Eyes) achieves chart-topping success at a worldwide level. With US Billboard Hot 100 and US R&R, it peaked at #1. It reached #6 in Canada, #10 in the UK, #17 in Australia, #19 in New Zealand, and #33 with US Adult Contemporary. It also earned RIAA Gold, and MC Gold certifications, proving not only did they do well on the charts, but as singles sales as well.

(Maneater) was the first single released from the 1982 album (H2O) and it quickly rose through the music charts worldwide. With the US Billboard Hot 100 and their R&R chart, it peaked at #1. Between Australia, Canada, and New Zealand, it reached #4. It came in 5th in Sweden, 5th in the UK, 14th with US Adult Contemporary, 18th with US Dance and among the Dutch, as well as 78th with the US R&B chart. Since then, it has sold well enough as a single to also earn RIAA Gold, MC Gold, and BPI Silver certifications.

The most successful and favorite hit of all time (I Can’t Go For That (No Can Do)) from Daryl Hall and John Oates comes from their 1981 album (Private Eyes). It quickly blasted its way through the music charts, peaking at the top spot with US Billboard Hot 100, US R&B, US Dance, and US R&R. In Canada, it peaked at #2. It came in 5th in New Zealand, 8th in the UK, 10th in Sweden, 12th in US Adult Contemporary, and13th among Australians and the Dutch. It also reached certifications of RIAA Gold, MC Gold, and BPI Silver. 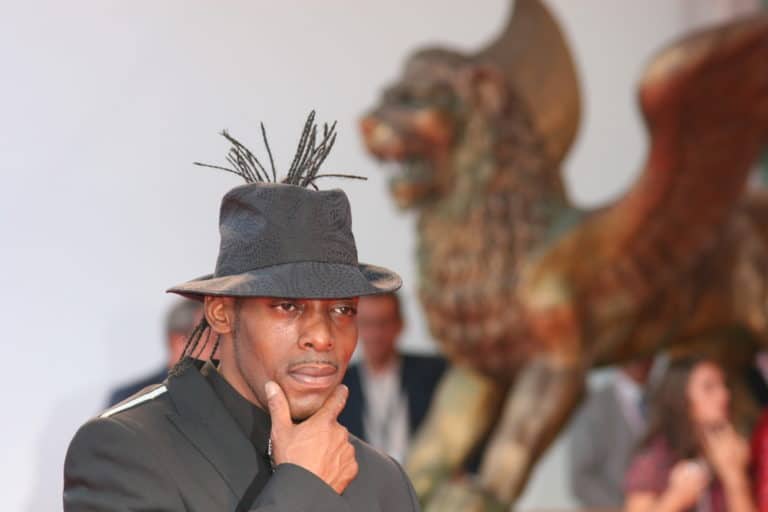 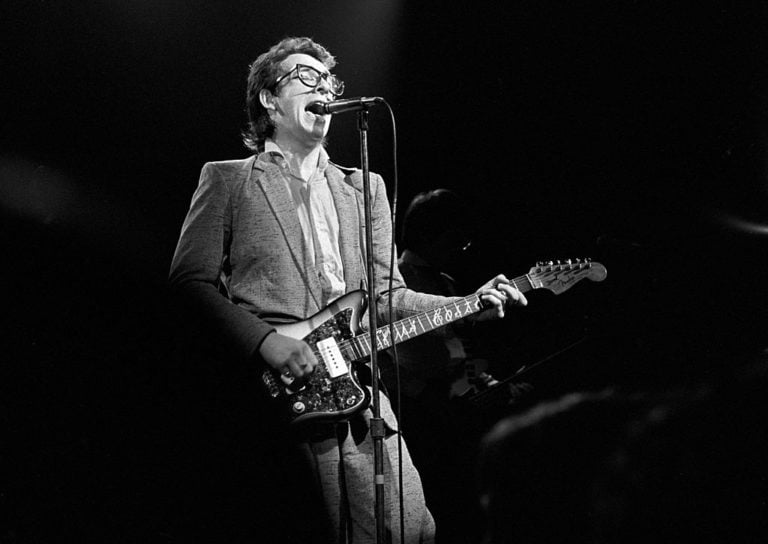 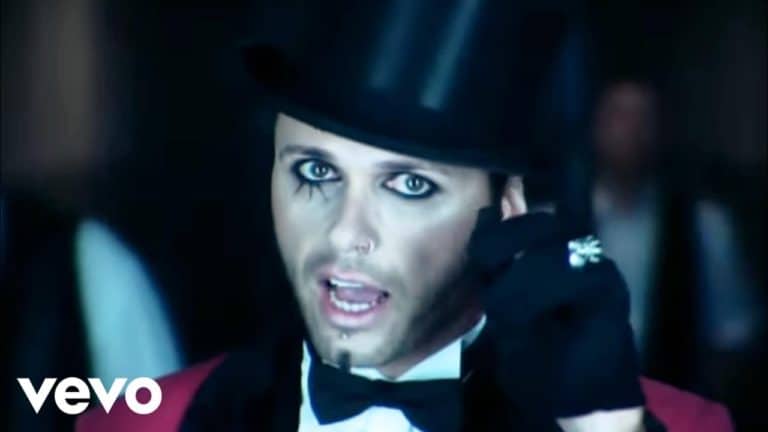 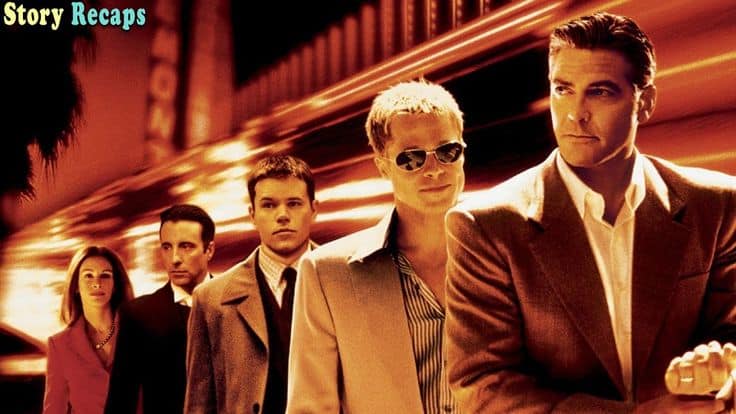