John Frusciante first-ever interview after returns to RED HOT CHILI PEPPERS band. He also talks about why he is back and what do they want to do for new songs and albums.

For the first time ever John Frusciante talks about second returns the RED HOT CHILI PEPPERS, he reveals some unknown things about the band. After a few months in the ongoing pandemic, Frusciante talked for him and the rest of the band members. He also signals for the upcoming songs, albums, and special projects.

“I think when it started with the synth-pop and hip-hop and stuff, they seemed early, like, simple to me or something, and they didn’t seem very expressive. And little did I suspect as time went by very quickly. People also started getting very expressive with sounds and very expressive in ways that you can’t be expressive on the other instruments. Like, being expressive with samples and building up music with tons of samples all over the place. And that itself is a form of expression – I didn’t expect that at first, I just got on my own path.

When I discovered by the late ’90s it had come so far, there were people being expressive with sound and beats in ways it was impossible to do as a musician. The conception of speed and fast tempos that comes from manipulating samples and using drum machines and stuff. It’s so completely different than what a drummer does.

When I used to go see Chili Peppers that’s how I saw them. This before I was in the band they would play like this fast punk music, this fast, intense punk music. And for me, that’s basically what hardcore and jungle were – it’s just another way of doing fast and kind of going beyond what a drummer was capable of doing. I didn’t realize that synths and samplers and drum machines would outdo real musicians.”

You can listen to John Frusciante‘s full interview below! 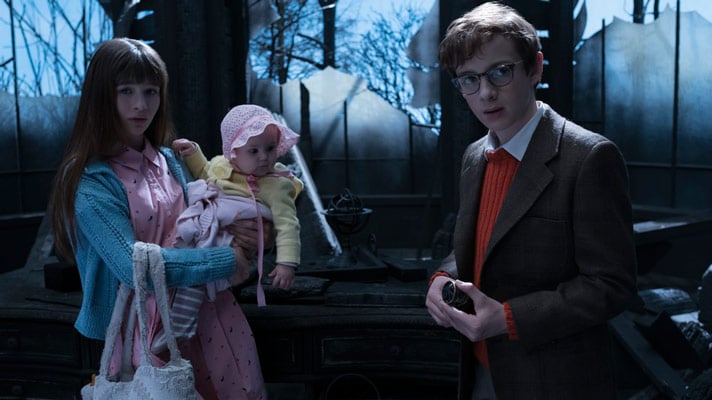 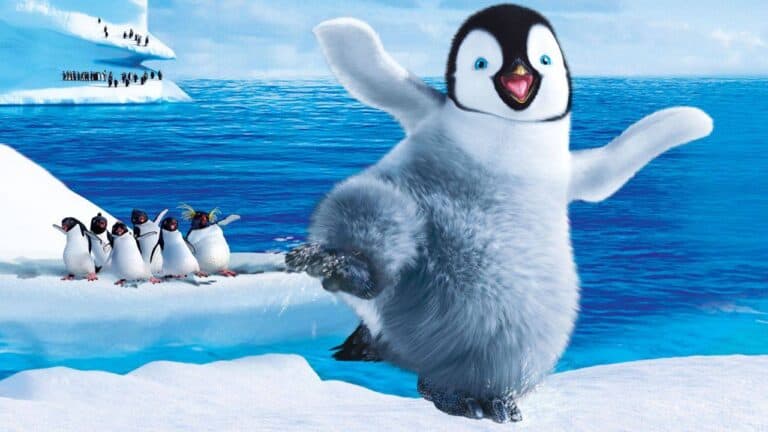 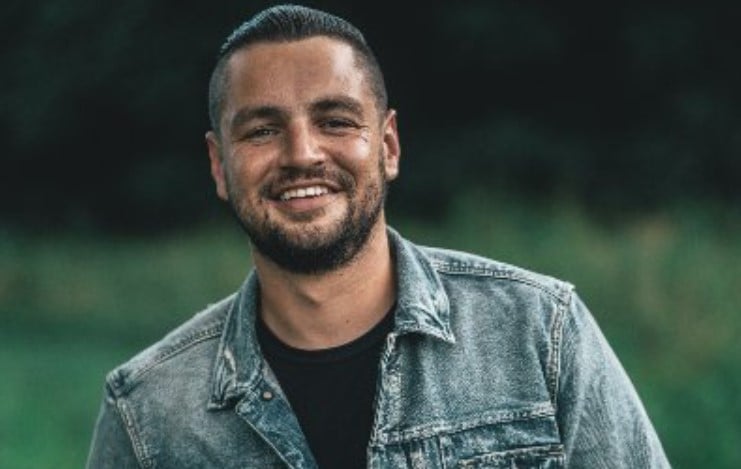 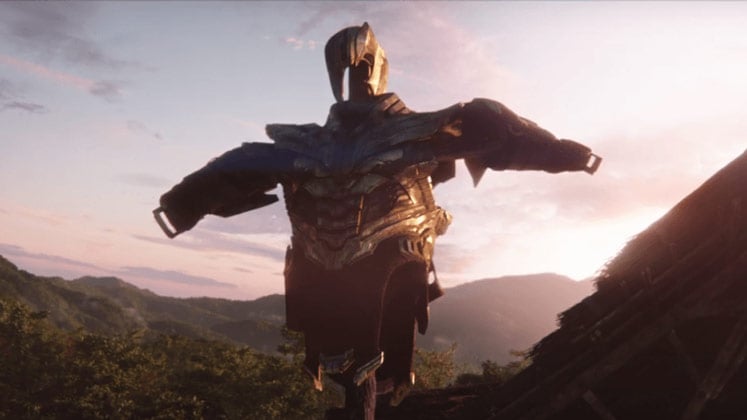 The first trailer has been released for Marvel’s Avengers: Endgame movie and broke the YouTube record. Here are the full synopsis, cast and more about this new Avengers 4 film: “As the Avengers and their allies…