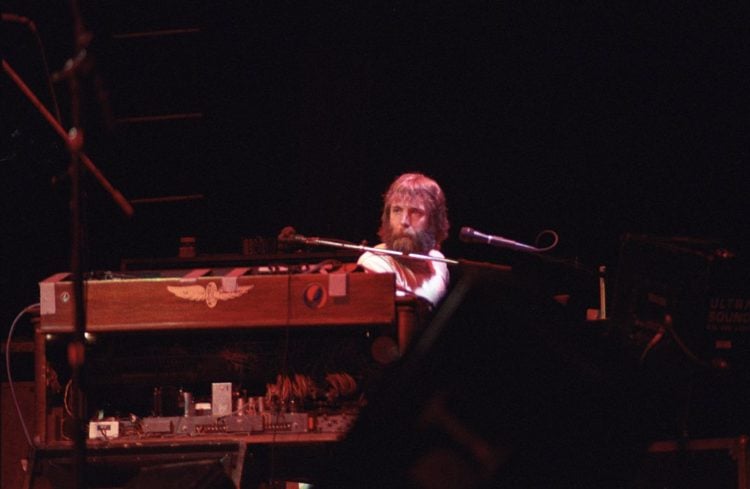 Grateful Dead keyboardist Brent Mydland was born in Germany in 1952. He spent the overwhelming majority of his time in America, being born to an American Service member and moving to the country at the tender age of 1. Anyone that is even a casual fan of the Grateful Dead will understand that his ability to play the keyboard was nothing short of genius. There was virtually no song that he could not play and many would even argue that there was hardly a song that he wasn’t capable of improving upon in some manner. As it turns out, he was also largely responsible for holding the band together and keeping them on tour. Unfortunately, he died in 1990 from a combination of declining mental health and the drug and alcohol abuse that so often goes with it.

His ability to play the keyboard was evident before he was even old enough to attend the second grade. In fact, he played his first keyboard when he was just six years old. By all accounts, he amazed everyone in the room, even then. There are few individuals that can truly be considered a child prodigy, but he was definitely in that group. He was simply gifted when it came to playing a piano or keyboard, with the basic skills coming to him naturally as if he had been practicing for hours on end. Because of his enormous natural ability, the people closest to him encouraged him to continue to develop those skills. It wasn’t long before he was playing more often than he was doing anything else. This is precisely what led him to become the keyboardist for the Grateful Dead. He had been playing his entire life, so it’s not really all that surprising that he nailed the job when he auditioned.

A Man of Many Talents

If you think that the only thing he was capable of doing was playing the keys, you would be mistaken. This was an individual who was also capable of singing and he was definitely the glue that held the band together. As a matter of fact, he was routinely witnessed helping other band members in order to bring out the best versions of themselves on stage. He even went as far as taking control of the band’s tour schedule at one point. This was during a time when the band was experiencing hello and their overall popularity. He brought in covers of songs from other bands and started playing them along with new material that he helped write. As he accomplished all of these things, fans began to respond accordingly. In a relatively short amount of time, record sales were back up and the band was selling out concerts. At that point, he took over control of their tour schedule and got them back to a level of popularity that they hadn’t seen in years. It was largely because of his performances that fans were coming. He wasn’t just playing the keys, he was bringing an entirely different interpretation of the songs that he played to each and every show. This in turn kept things fresh and made fans want to keep coming back, even if they’d just seen a show recently.

Changing the Face of Music

Many experts in the music industry would even argue that Brent Mydland changed the very face of music in a way that made not only the Grateful Dead more popular, but rock music in general. He could play everything from original songs to covers of the Beatles and he did it all with his own style. This came during the 1980s when new bands were coming out every week and existing bands were being forced to reinvent themselves in order to remain relevant. Thanks to his business savvy and his ability to understand what fans wanted, not to mention his prowess with the keyboard, he was able to ensure that the Grateful Dead didn’t simply disappear in the sea of performers like so many other bands before them had done. For this reason, many experts in the industry give him high praise. He did something that many people thought impossible at that point in time, keeping an aging rock band relevant for new generations.

Unfortunately, the fact that he understood the music industry and even his prowess with the keyboard could not prevent him from falling into an age-old trap that has claimed so many brilliant musicians before him. Sadly, he suffered from serious bouts with depression. Many people who are closest to him had claimed that he had been suffering from depression for the majority of his life. In a never-ending search to find some way to curb that depression and envy emotional and mental pain that goes with it, he fell into bad habits with drugs and alcohol. Like so many people before him, the depression only served to fuel his addiction and his addiction only served to make his depression worse than ever. This eventually created a cycle that he simply could not break away from and contributed a great deal to his death in 1990. Many people close to him said he had been in declining health for years, but it was clear to even the most casual with fans things were getting worse during the late 1980s.

One thing is certain, Brent Mydland will always be remembered as one of the best keyboard players who ever lived. For anyone that was a fan of the Grateful Dead before he came along, he will likely also be remembered as the person who essentially saved the band from dissolving or even disappearing entirely. He had an understanding of the music industry as a whole that many performers simply don’t possess. That fact, coupled with his skill as a musician, makes him someone who will stand out for decades to come. 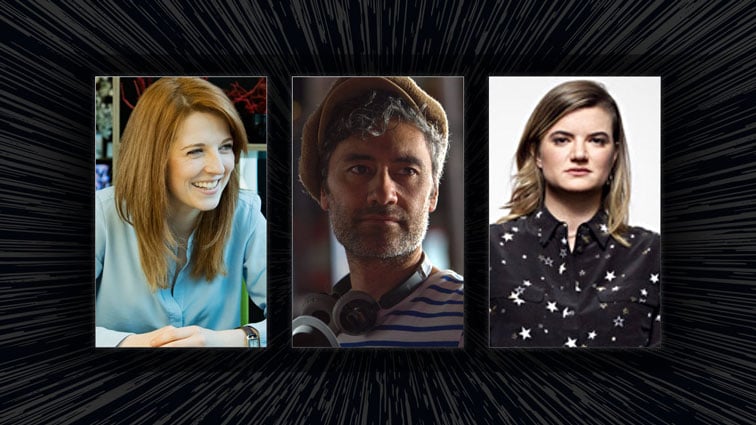 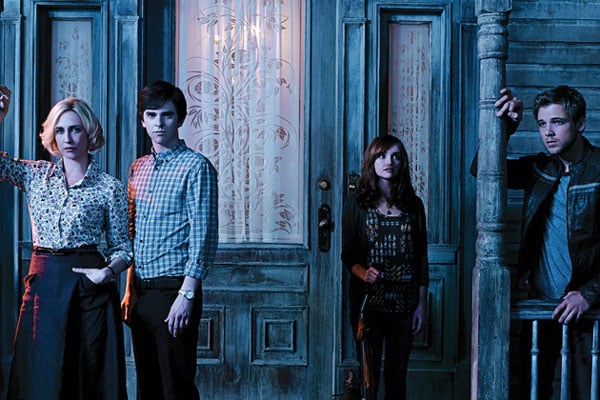 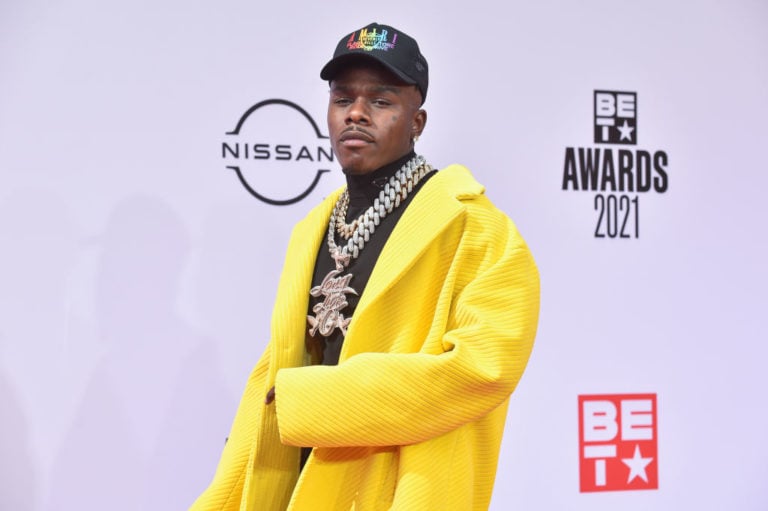