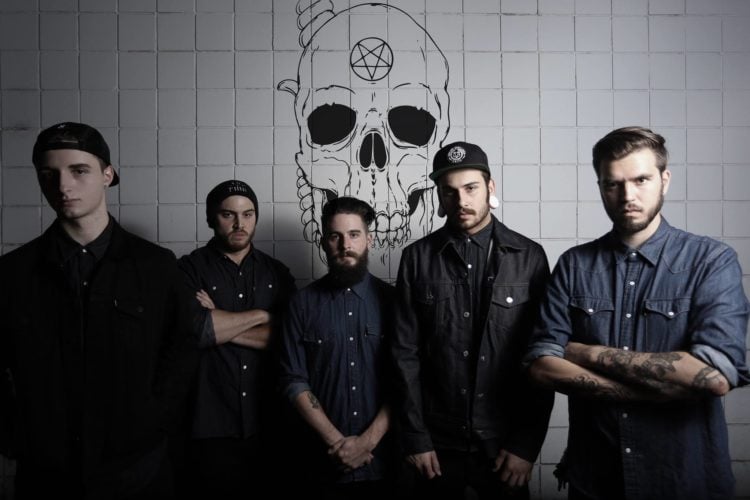 Rise Records was always a record label known for signing bands early on before they became a worldwide success, and most of the time the label has been able to hold onto those artists as they rose in popularity. Earlier this year, regardless of what plans the pandemic had for music recently, Rise Records was still going strong with signings and one of those many signings was the unique metal band Spite. Not only did Spite join Rise Records but the label also enlisted ex-Emmure drummer to fill the void the band needed there. Spite rose strongly out of the scene with their debut and clearly caught the attention of Rise Records to join the roster after already being a pretty well-established band. In the rise of pop-punk bands around the 2010s rising within their own sub-genres were bands like Knuckle Puck, Man Overboard, and Real Friends. Overall, breaking it down, the most known pop-punk bands signed at the time were divided between Rise and Pure Noise Records, with Pure Noise getting a different kind of pop-punk to their label, generally bands with a bit more edge. Below, we’ve gone into detail on the signing to Rise Records, their newest member, and some more info about Spite and what they bring to the hardcore metal scene.

Rise Records and Other Signees

Rise Records could easily be pointed out by any number of signees to the label over the existence of the label from artists such as Attack Attack!, Knuckle Puck, Mayday Parade and so many more across a wide range of genres and sub-genres. From pop-punk to metal and post-hardcore, Rise Records has appeared to be on top of their game constantly since their formation. While a good portion of the bands getting signed to Rise Records were generally newcomers, for the most part, the label has been, or is currently, home to very well-known artists such as Silverstein, The Devil Wears Prada, Breathe Carolina, and almost countless others. Earlier this year Rise Records signed a different kind of deal with Dance Gavin Dance member Will Swan’s record label Blue Swan Records for certain joint releases

Emmure is arguably most famous, outside of their music, for their controversy and for being one of many bands over the years to have a large dispute with Victory Records, as well as a long feud with The Acacia Strain, that has since been settled with tours. With the band almost always being surrounded by some sort of talk or controversy, it’s quite shocking to find that while the band appears to be a rotating door of members, none of them appear to have ill-will towards Emmure post being a member. With vocalist Frankie Palmeri being the sole original member, the frontman has all but been behind the scenes in Emmure, always being at the forefront with aggressive and cult-like concepts, music, and lyrics. Although Emmure have had a rotating lineup through their career as a band, aside from Frankie Palmeri, the band has had a significant addition at one point with members of Glass Cloud joining the band when they left Glass Cloud, fronted by Sky Eats Airplane frontman, Jerry Roush. The addition of the members that joined from Glass Cloud made a definitive difference in the band’s music with new guitarist Joshua Travis’s extremely unique guitar playing that has always made the artists stand out, and remains in Emmure today. Emmure however, lost their drummer in the signing of Spite to Rise Records, which brings a certain talent to the younger Spite, in comparison to Emmure’s career length.

Finally, we have the band behind all this news, Spite, who have been supplying a unique blend of metal and hardcore that is instantly unique to them, which is something most if not all bands strive for. Similar to Emmure, Spite has very aggressive, personal lyrics that hit a certain dark concept throughout their music. Earlier this year it was announced that the Spire would not only be returning to music after a hiatus but would be signing to Rise Records and be adding recent ex-drummer of Emmure to their lineup for said return. When Spite launched onto the scene, it was an immediate explosion of interest from fans of the metal, deathcore, and hardcore communities. Spite was once attached to the once new Stay Sick Recordings in 2017, from Attila frontman Fronz, but had an almost quiet join to Rise Records with the addition of ex-Emmure drummer Josh Miller. Josh Miller’s work on Emmure was certainly worth noting as it was featured on the band’s album Eternal Enemies, an album that was simultaneously a return to form and brought in the new era of Emmure. 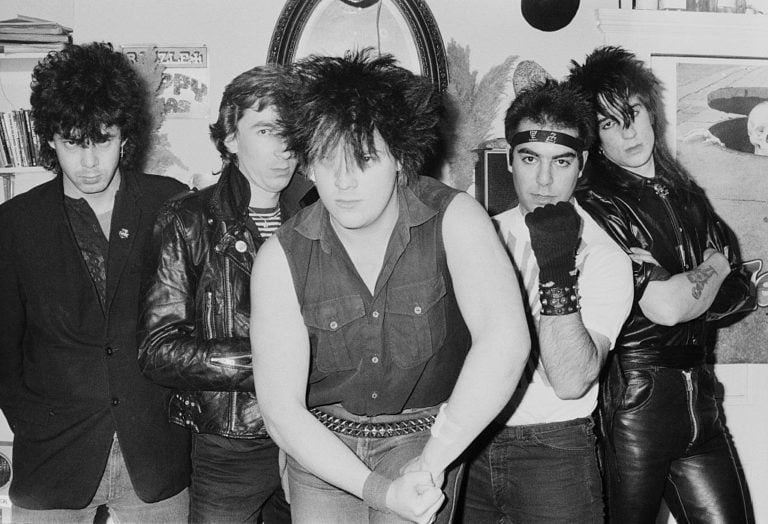 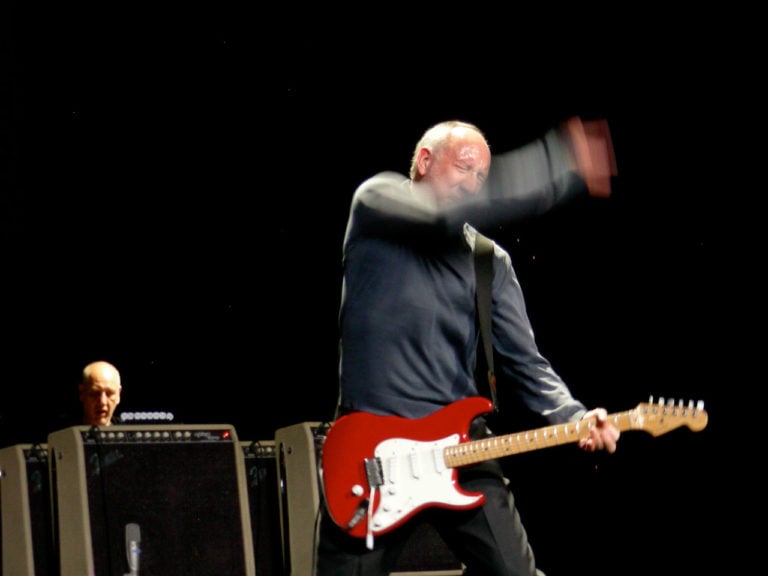