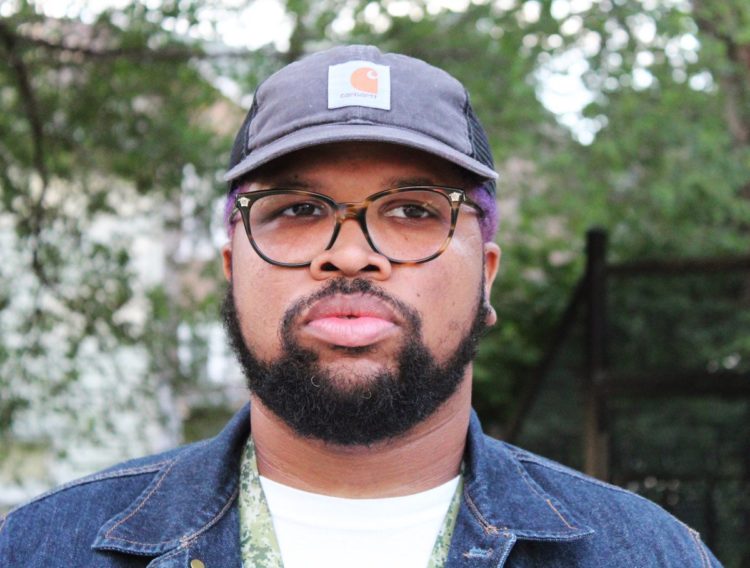 Are you familiar with singer Lance Skiiiwalker? If the last name makes you think about something from the “Star Wars” saga, think again. This particular individual is a record producer and singer who has a flair for the things that will get the attention of others. Do you want to know more? Here are 10 things about him that will probably leave you wanting to know even more.

1. He has a flair for the unusual

Like any good performer, he knows that something mundane is not going to get the attention of an audience. As such, he definitely has a flair for doing things deliberately to get the attention of other people. Take his name, for example. His given last name is Howard. When he decided he wanted to develop his music career, he knew that no one would pay attention to a person with a name like Lance Howard. However, using the stage name Skiiiwalker immediately gets people to pay attention, even if they’ve never heard of him before and they know absolutely nothing about him. You might say it’s a marketing gimmick, but it’s definitely one that works.

Using a stage name that makes everybody want to know more about him is one way of getting his brand out there, but it’s not the only thing that he does to ensure his overall success. He is a showman at heart and he makes that obvious in everything he does. He’s always looking for something that has a little edge to it, something that some people would never imagine doing, even in their wildest dreams. For him, it’s all in a day’s work. More importantly, it’s all designed to make sure that people not only know who he is, but that they never forget.

3. He knows how to translate his pain into art

Growing up in Chicago, he has seen a lot of crime over the years. Unfortunately, Chicago is a hotbed for all kinds of crime, up to and including murder. However, he has found a way to translate the pain associated with growing up in such an environment into art. This gives him the opportunity to tell his story through music. It also serves as a cathartic experience for him because he is finding an outlet for all of that pain at the same time.

4. He had a different stage name earlier in his career

Early on in his career, he was known under an entirely different stage name, Johnny Rocket. This is largely because he had originally signed with a company called Rocket Music. Therefore, his stage name was designed to reflect the label with which he had signed. However, it didn’t take him long to decide to do things his own way and create an entirely new stage name that was all his own.

He’s commonly known for having very rough, gritty vocals that match his style of music extremely well. He doesn’t typically go for the type of singing that you would see in a Broadway show or hear in a choir. For him, it’s all about keeping his music very real, especially when it is used to reflect his experiences of living and growing up in an area that can be filled with challenges. As such, those rough vocals tend to match up with the feelings that are associated with his music very well. You might even say that they go hand-in-hand.

Despite the fact that he tends to have a rather gritty vocal pattern, he is also a versatile singer that is capable of softening his voice when necessary. He’s done this a few times in order to add texture and a level of dimension to some of the songs that he sings. More importantly, he tends to utilize his softer voice when he’s trying to convey certain messages in the material that he is singing. It’s something that has a tendency to surprise a lot of people that haven’t heard his music in the past, as it is quite the contrast with the voice that people typically hear in the overwhelming majority of his songs.

7. He’s anxious to showcase what he can really do

Another reason that he sometimes uses a softer voice is that he’s anxious to showcase all of his talents. He wants people to realize that he’s not a singer who can only accomplish one thing, but instead someone who has a rather wide range of abilities. He hopes that in doing so, people will recognize his ability to sing hardcore music as well as music that requires a more delicate touch. He doesn’t want to end up being stereotyped as someone who can only perform one type of music, hence the reason that he sometimes changes things up and enjoys a little hip hop and some jazz and everything in between.

8. He has a soft spot for the past

One of the first things that most people notice about him is that he has a bit of a soft spot for days gone by. One only has to look at his Twitter page to see this, as he has a picture of an old hatchback from the 1970s. He says that he sometimes wishes he had been born in a different time where he could have experienced previous eras on a first-hand basis.

9. He wants to make people think when they hear his music

He rarely creates music that doesn’t have some sort of backstory to it. He wants people to think about the issues that are relevant to every person on Earth when they hear his music. As a result, the overwhelming majority of music that he creates has a deeper message to it, something that is often driven home even more in music videos that he creates to go along with the accompanying songs.

10. He enjoys people who are creative, when when they have different views

He thoroughly enjoys being around other people who have a certain level of creativity, even if they don’t share the same views that he has. In fact, he’s always quick to point out that this is how people learn and how a society grows. If everyone shares the exact same views, there’s no way for people to learn and better themselves. He’s also quick to point out that it is in our differences that we often find our strength.