Jimmy Page is known as a LED ZEPPELIN guitarist but also he is the founder of the band. Besides his great achievements during the band years, he writes songs and he can play multiple instruments.

Page started his music career in the mid-1960s by doing studio sessions in London. One of his first band experience was with the band “The Yardbirds” between 1966-1968.

At the end of his participation with that rock band, he founded one of the legends “LED ZEPPELIN“. Until the death of the band’s drummer John Bonham in the 1980s, they achieved many successes. In certainty, he was on the list of most influential guitarists of all time. After his Led Zeppelin journey, he participated in various bands and guest performances both live and studio records.

One of his experience was also with Iron Maiden. He mentioned this untold story behind this experience in LED ZEPPELIN guitarist Jimmy Page Instagram post caption to his followers:

⁣Because I was in Brazil, it gave me an opportunity to take up an invite to see Iron Maiden perform at Rock in Rio. Rob Halford, from Judas Priest, kindly gave me a lift to the site in the helicopter, and here is a photo of me backstage playing the guitar that I believe was signed for charity.⁣”

““Iron Maiden filmed this show with one of the best audiences in the world. Always memorable, the Rock in Rio – Brazilian people know how to enjoy themselves at even the smallest party so you can imagine what they are like at a major festival! ”

This story was with him all the time and he just sprinkled a few feelings of him that belong to his unmemorable memory of that day. 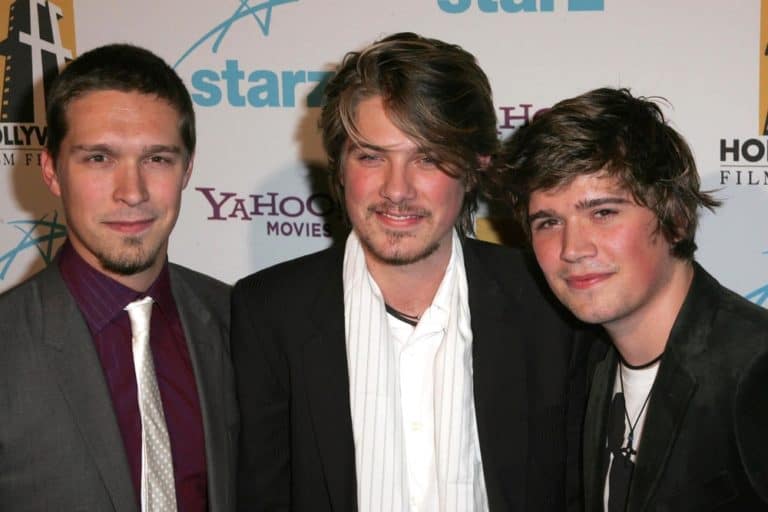 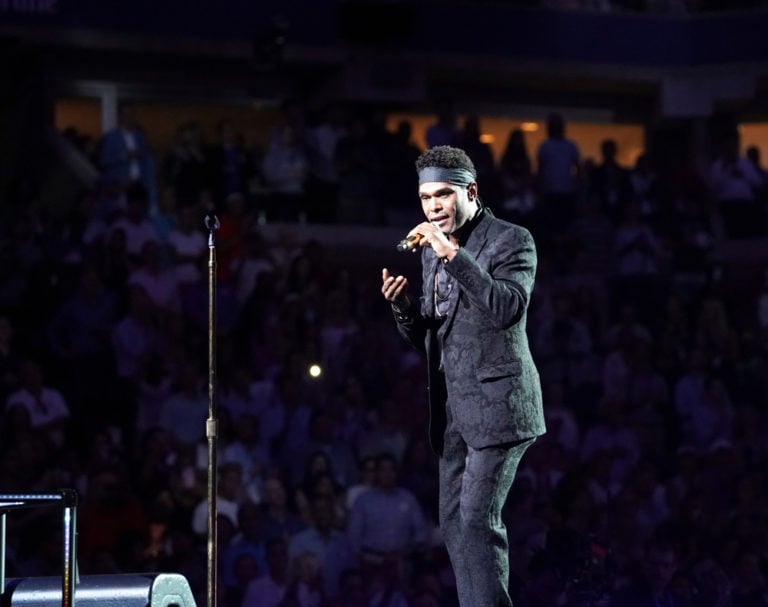 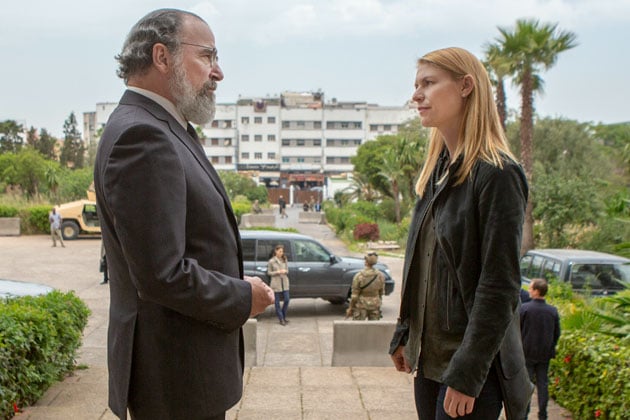 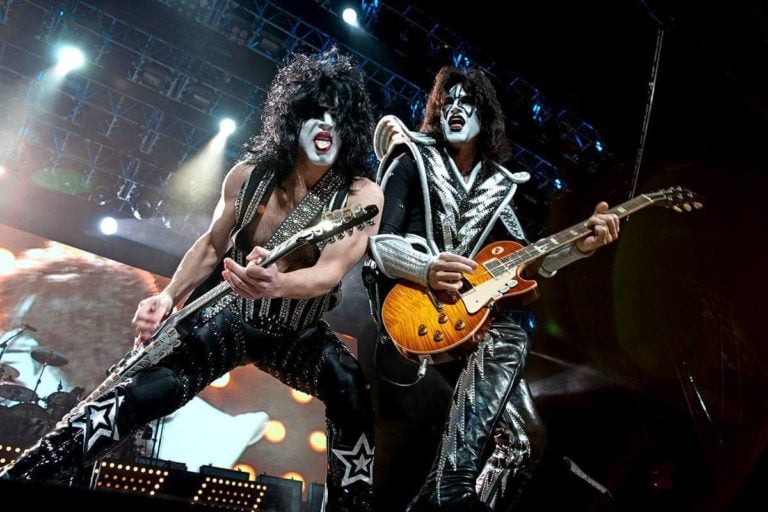