Musicians from Swiss folk metal band Eluveitie covered Metallica‘s legendary song Nothing Else Matters with hurdy-gurdy, and the outcome is absolutely beautiful.

Nothing Else Matters is a song even those who do not at all like metal or Metallica has heard of, or even like. The song has been covered by many professional and amateur singers, and it is on the list of go-to tracks of guitar beginners.

It is also a go-to song on Guitar Hero, which is a game that is loved by many metalheads, or just casual gamers who like to vibe with the rhythm. The song is now covered by a member of Swiss folk metal band Eluveitie with a rather intriguing stringed instrument, sounding a little bit like bagpipes: Hurdy-gurdy. While we are not used to this instrument from the most popular metal bands, it is widely used among European folk musicians. And that artist used the hurdy-gurdy to cover Metallica‘s classic song Nothing Else Matters.

‘Nothing Else Matters’ played with hurdy-gurdy

Anyway, you can check this video out if you want to listen to Metallica‘s masterpiece in a completely different way.

Behind the production are artists from the Swiss folk music band Eluveitie, Michalina Malisz, and Fabienne Erni. Malisz is a Polish hurdy-gurdyist who has been playing for Eluveitie for almost five years, and Erni has been the vocalist of the same group since 2017. Combining their talents to cover Metallica‘s classic, those two artists leave us with a beautiful cover, which we strongly recommend listening to.

If you are not familiar with hurdy-gurdy and this cover has been like an eye-opener to you, you can also check out Malisz‘s other hurdy-gurdy productions. There are both Eluveitie‘s own work and covers from prominent metal bands in Malisz‘s YouTube channel. However, we strongly recommend her selection of five Black Sabbath riffs, which she covers beautifully with a hurdy-gurdy. 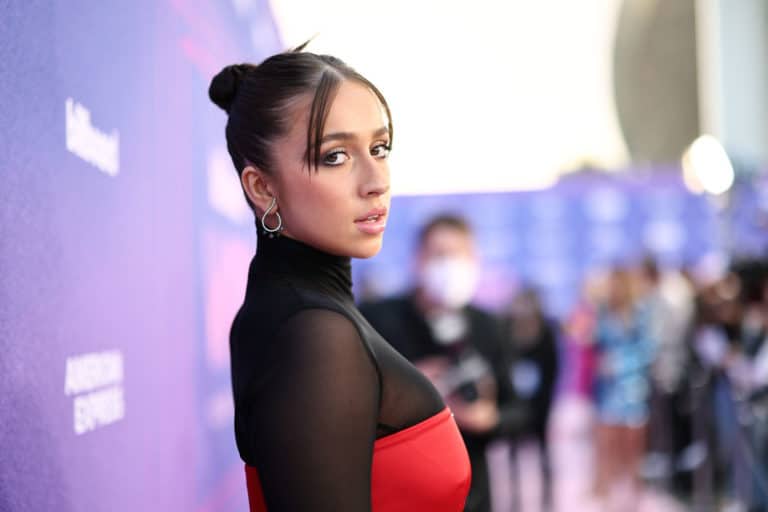