Metallica band just announced the South American 2020 tour dates. Which also was planned for April, has been rescheduled for December. In this tour, they play with Michigan-based rock group Greta Van Fleet.

Before that, Metallica previously reported their appearances at three Danny Wimmer Presents-produced festivals in May have been canceled. This concerts it would be Epicenter in Charlotte, Welcome To Rockville in Daytona and Sonic Temple in Columbus. But they now postponed the band’s South American tour due to the global coronavirus (Covid-19) pandemic.

“We are back with more information about the rescheduled shows in South America. As we told you a few days ago, we’re all putting safety first, self-isolating and socially distancing, but are also looking forward and are excited that we’ll still be able to visit our friends in South America later this year. Greta Van Fleet will be joining us and while all the cities are the same, a few venues have changed.

“We wish you, your friends and families, and the extended ‘Tallica family around the world the very best during these difficult times. Stay home, stay safe, and we’ll catch you in December!”

You can check the Metallica band’s rescheduled tour dates below. 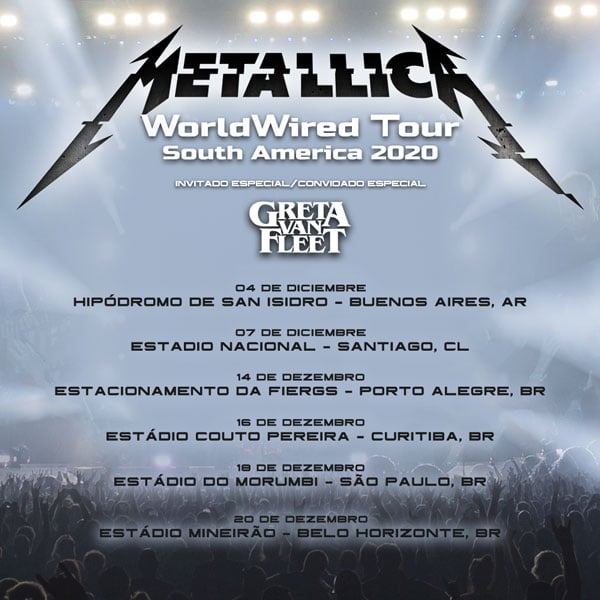 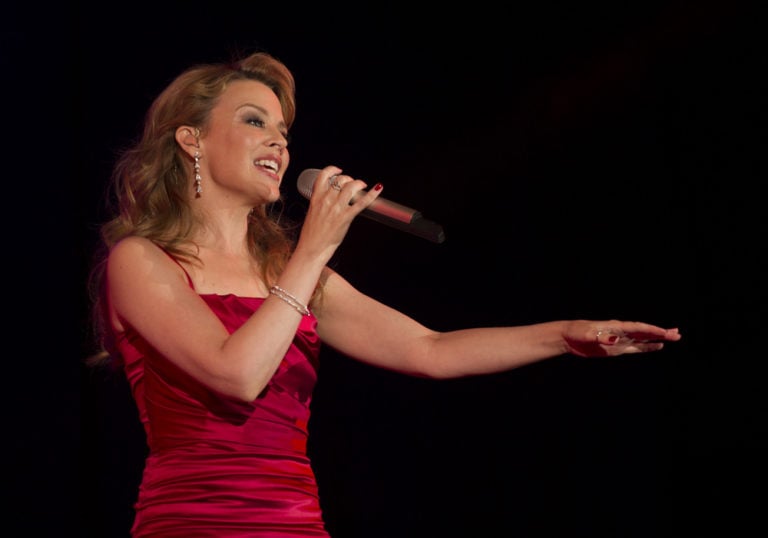 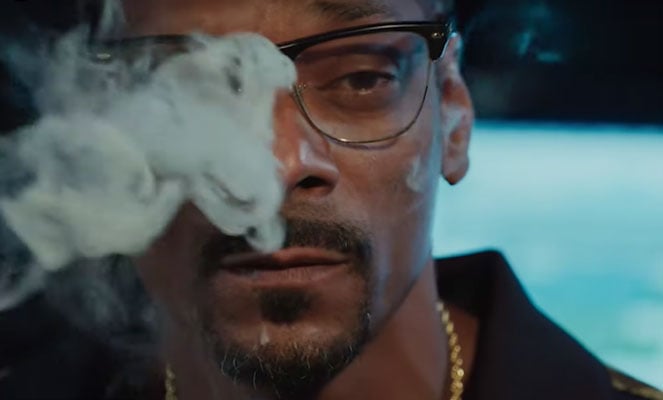