A few days ago, he speaking to Zane Lowe on Apple Music’s Beats 1. Bellamy reveals also his thoughts about the upcoming ‘Simulation Theory’ live film: “The cool thing with Muse is this summer we’ve got this film coming out. We actually filmed it at two O2 London shows in September last year so it’s got elements of the live show. But it’s also got elements of all the visuals of the last album – the ‘80s aesthetic, fantasy stuff.”

“This song captures my mood and feelings whilst in lockdown. I have been reminded of what really matters in life and have discovered growing optimism, appreciation, and hope for the future. The song title comes from an old BBC TV show called ‘Tomorrow’s World,’ which I watched as a child in the 1980s and always enjoyed the wild futuristic predictions of what life would be like now.

“It all seems rather lovely, comforting, and naive in retrospect and reminds me that none of us ever really know what the future holds.”

This is the second solo song in his following “Pray (High Valyrian)”, which also featured as a Game of Thrones soundtrack. You can watch the lyric video for Muse frontman Matt Bellamy‘s “Tomorrow’s World” song below. 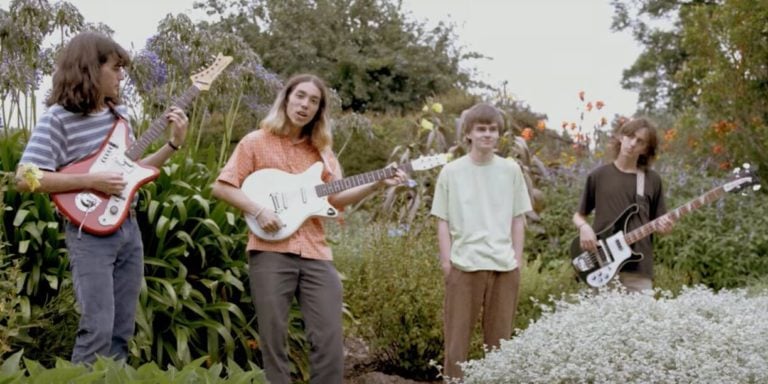 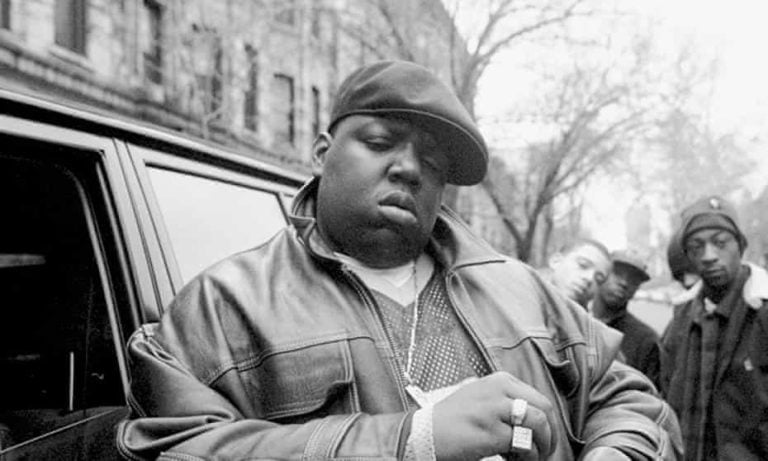 Born Christopher Wallace, the Notorious B.I.G is arguably one of the greatest rappers of all time. Sadly, it’s been almost 25 years since he was tragically shot and killed in Los Angeles. He was only…