One Piece is the most-known anime series and recently added on Netflix. The anime fans also are waiting for when Netflix releases new seasons and episodes? This is not surprising for us because Netflix wants to expand its catalog with a lot of anime series. One Piece (originally named ‘Hepburn: Wan Pīsu’) in Japan. Eiichiro Oda is the writer and illustrator of this series. Also, serialized in Shueisha’s Weekly Shōnen Jump magazine since 1997, and has been collected into 96 volumes as of April 2020. After two years of manga out, they start a TV Series in 1999. In Japan, they already released a total of 929 episodes. Now, Netflix pick-up the series for a total of 130 episodes.

When will every season of One Piece be available on Netflix US?

We don’t know the release date for every season of this series. One Piece is already available to stream in the US with FUNimation, Hulu, Crunchyroll, and Netflix. For now, the first four seasons, as added by Netflix, accounts for a total of 130 episodes. But we look Japan already broadcast a total of 929 episodes from this show. Netflix too behind of them. However, they will add every season until the end of 2021 with an English dub.

“The man who had acquired everything in this world, the Pirate King, is Gol D. Roger. The final words he said at the execution tower were “My treasures? If you want it, I’ll let you have it. Look for it; I left all of it at that place.” These words sent many to the seas, chasing their dreams, headed toward the Grand Line, in search of One Piece. And a new age began! Seeking to be the greatest pirate in the world, young Monkey D. Luffy also heads toward the Grand Line in search of One Piece. With his diverse crew joining him along the way, consisting of a swordsman, marksman, navigator, cook, doctor, archaeologist, and cyborg-shipwright, this will be one memorable adventure.”

One Piece characters and cast:

We also waiting for the live-action of this anime series soon. You can sure about Netflix definitely added on every season to see the anime worldwide. Now, the anime is only available on Netflix in the US, Australia, Canada, and Japan. Check out the One Piece Live Adaption trailer below.

Looks pretty awesome to us! 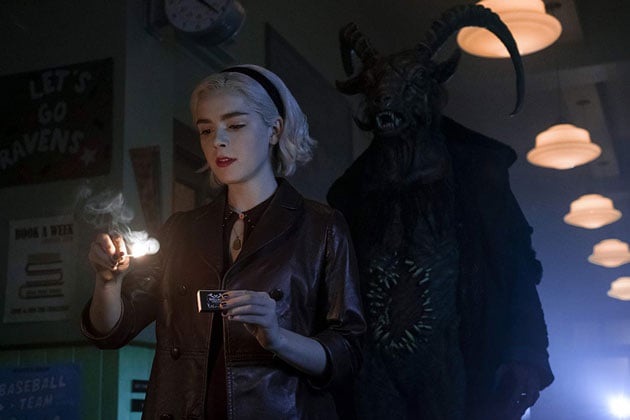 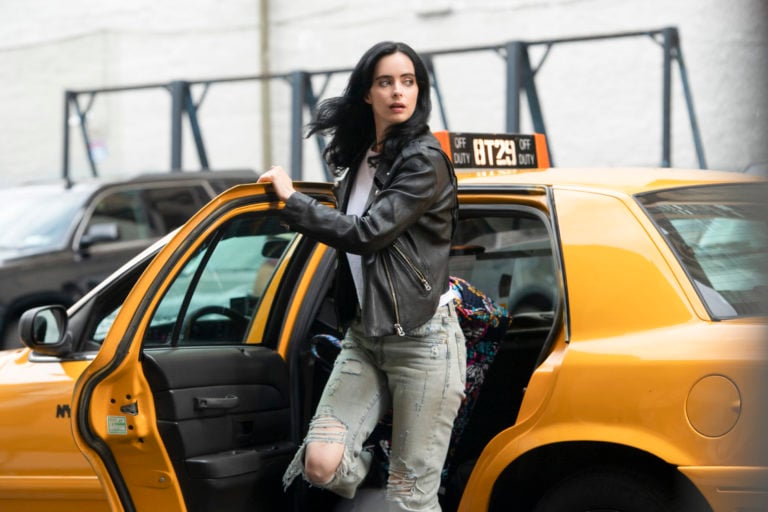 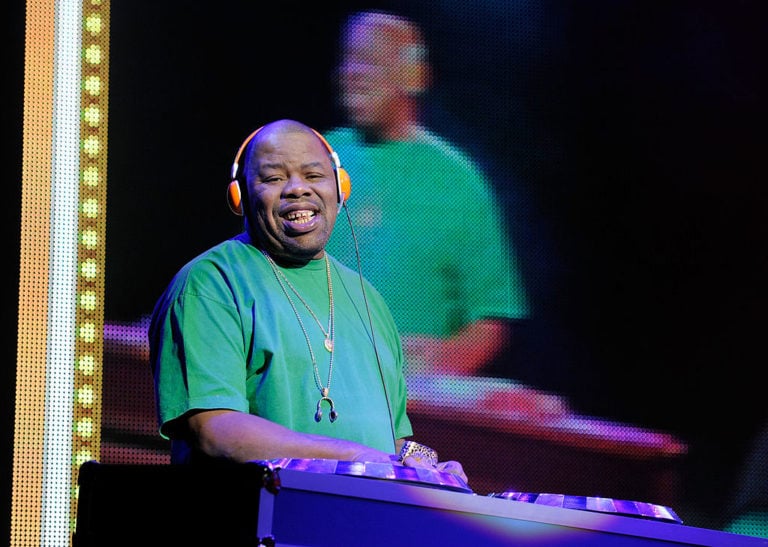