Playstation 5 will appear with many games in 2021. So what are these games and when they will release soon and here are all the details.

The year 2020 has completely changed people’s lives and reset social life. We’ve all been locked up in our homes and bored for a whole year. Fortunately, games, TV shows, and movies have come to our aid. As a result, 2020 has been a very busy and profitable period for Playstation, Xbox, and its derivatives. We hope 2021 gives us our lives back and we can have fun outside with our friends as before. 2020 got us used to the games again, so what awaits us for 2021?

Playstation 5 went on sale on November 12 with many exclusive games. Many more video console games are waiting for release dates in 2021 and beyond. Let’s take a look at this list.

The futuristic survival race was supposed to be a special launch for the new console, but the developers recently announced the delay until February. However, this delay caused surprise news. The game will be given as a gift to all PS+ subscribers. Maybe the first multiplayer game on PS5 awaits us?

The final part of the trilogy launched by IO Interactive in 2016. No information has yet been given about the plot or game mechanics. However, the game is known to be fully playable in VR mode – so we are looking forward to it with great interest.

Ember Labs’ first project, a small independent studio, conquered the actors with a bright painting and colorful oriental setting. In the trailer of the game, we see the mechanics and episode designs are like Zelda and Pikmin. PS5 version promises full support for DualSense controller features.

The studio’s first solo project in many years to be able to work on Painkiller, Bulletstorm, and Gears of War. Dark fantasy shooter game with RPG elements. A co-op-themed game with big cannons, great gunfights, superpowers may be waiting for us.

Probably the most expected next-generation indie project that made actors fall in love with the first trailer. The adventures of a lost cat in a neon cyberpunk city. Yes, that’s all. What else do you need to be happy?

Far Cry 6 is one of the most exciting announcements of 2021. The usual plot formula seems unchanged. An exotic setting (the island of Yara in the Caribbean), a mad tyrant (played by Giancarlo Esposito), and a valiant rebellion movement we have to join.

Another work by Shinji Mikami and his team is with us, we were very pleased with The Evil Within before. It’s a horror-themed game again, but this time in the landscape of modern Tokyo, which has lost 99% of its population overnight. Shinji promises both scary and fast first-person action inspired by horror movies of the VHS era. Open world, fascinating enemy designs, and a deep combat system combining martial arts with superpowers.

A game designed to show the fundamental difference between the PS5 and its predecessor. In Rift Apart, Ratchet and Clank will literally jump between worlds on the go! For the rest, we expect the action-packed game already familiar with platforming and unconventional cannon shots.

The original Horizon Zero Dawn was Guerrilla Games’ first open-world experiment and was a hugely successful experiment. No wonder this success gave content creators new opportunities, both financial and creative. Prepare to be surprised and hope that the release date (2021) stated in the schedule remains unchanged.

Almost nothing is known about the new “God of War”. It is clear that the plot will appear in the Ragnarok period, the death period of the gods described in Scandinavian mythology. The Kratos saga reboot has been a huge financial success for Sony, so the sequel will definitely move to a new level of quality. 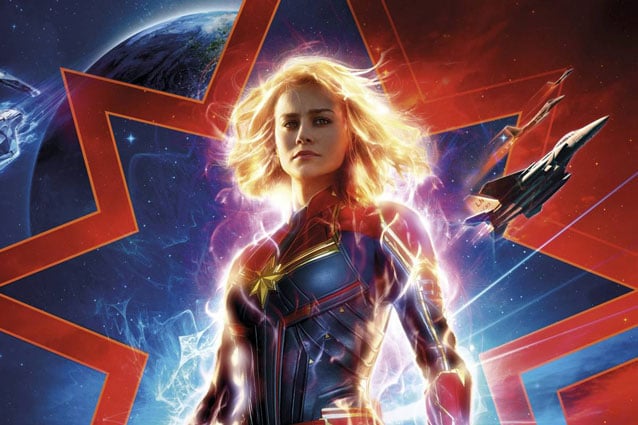 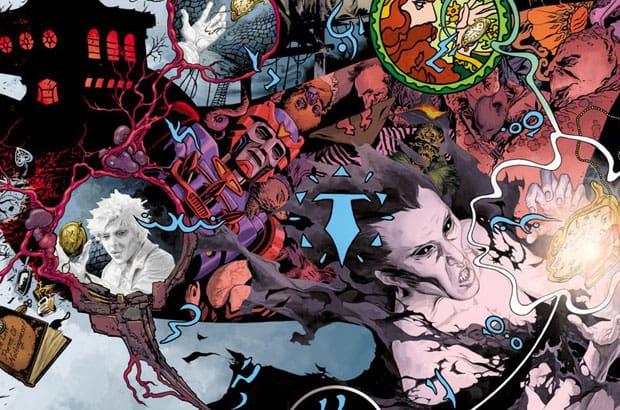 The Sandman season 1 coming to Netflix. Netflix has given an 11 brand new-episode series order to this anime, based on Neil Gaiman’s DC comic, from Warner Bros TV. Allan Heinberg (Wonder Woman) is gonna…