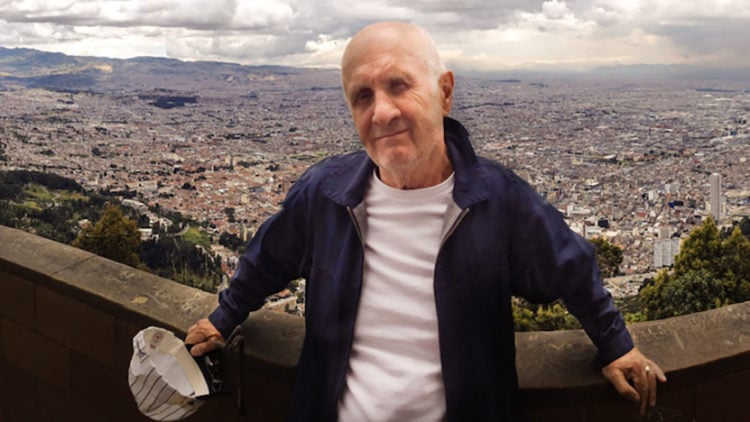 Mick Bridgen was born on November 4, 1947, in Southend-on-Sea Essex, England. In 1966, he moved to Canada and began working as a graphic artist. His first significant job in the music industry was as a road manager for Mountain’s Felix Papalardi in the late 1960s. After meeting him, Bridgen moved to New York City to start his career as a road manager. Later, Bridgen managed groups and artists such as Peter Frampton, Van Morrison, Humble Pie, and Carlos Santana. Additionally, he directed tours for The Rolling Stones and Bob Dylan. For the last thirty years, he’s worked closely with Grammy award-winning artist Joe Satriani.

According to Satriani, Joe Satriani was fifteen years old when he met Mick Brigden. They first met when Satriani snuck into a Humble Pie concert at Gaelic Park in the Bronx. A decade later, he was doing gigs in San Francisco. While playing with Eddie Money, someone cautioned him about Mick Bridgen. Yet, he couldn’t shake the feeling he knew him. Neither of these encounters was memorable. It wasn’t until 1988 that Satriani started working with Bridgden and another person who profoundly impacted his career. One of the most significant encounters of his career was when he met Bill Graham, a music marketer, in 1969 at a Mick Jagger performance at the Filmore West in San Francisco. During this concert, he officially met Satriani. Additionally, he met his wife, Julia, who later went on the road with Bridgen and marveled at her husband’s presence and dedication to the music business in several interviews. According to Press Democrat, she said “he was so organized. That’s why he was so good at his job. When you arrived at the hotel, the cars were waiting and the venues were set up.” According to Loudwire, Graham and Brigden worked together seven years before Bridgen took over the business in 1976 with the help of Arnie Pustilink. Near the end of the 1970s, they launched Wolfgang Records, a label distributed by Columbia Records, signing Eddie Money and releasing his first double-platinum album.

Later in his career, Brigden worked with Sammy Hagar’s manager, John Carter; together, they managed Chickenfoot, one of Hagar’s projects featuring the lineup Joe Satriani, Michael Anthony, and Chad Smith. Brigden knew every facet of the music industry inside and out. While working with BGM, he helped artists with albums and helped ensure that the mixes were cohesive. Additionally, he worked on album covers, booking acts, looking over contracts. Moreover, he consistently infused his tenacity and helped many musicians reach stratospheric success. Yet, even while relentlessly pursuing and demanding success, he’d often tell artists that0 sometimes you need to relax and take it easy, so you don’t get burnt out. During the last years of his life, Bridgen lived in Santa Rosa. He moved there in 2001 from the bay area with his wife, Julia. These were the days when he followed his advice and stopped and smelled the roses. He started growing grapes and created a wine label, Owl Ridge. Additionally, he pursued his favorite hobbies, cycling, riding a Bianchi steel framed bike he bought in Italy during a Rolling Stones tour.

Brigden died on September 5, 2021, after a freak accident. While digging a grave for his dog, he gravely hurt himself. Even though he went to an emergency clinic, his wounds were so substantial he died from complications. Throughout his career, he focused on success and always lived life to its fullest. He was a powerful force in the music industry, and one of the things that made him so successful was his passion for the music industry. However, in his later years, he pursued many other things, always to the fullest. Additionally, he had a huge heart and wanted to make sure that everyone he contacted felt supported. Unfortunately, this big heart and the need to help everyone led to his untimely demise. He is survived by Julia Brigden and his son Jack Bridgen, stepdaughter Jessica Merz and his grandson David Mertz. Despite the nature of his accident, the family requested donations for the Humane Society of Sonoma County, California, instead of flowers. After his death, Joe Satriani wrote an article chronicling his fondest memories of Bridgen on his website. In it, he noted that “it’s been a crazy and wonderful 33 years of rock ‘n’ roll.” Additionally, he recounted all the hard work and what it was like to tour the world with Bridgen. It was his influence that helped Satriani launch his career. Bridgen knew the industry inside and out, constantly pushing the artists he worked with to exceed their expectations and strive for perfection.

Issac Hanson once said, “but anyone who knows anything about the music industry knows it’s not only about the music.” Bridgen’s career certainly proves this. Even though he was never on stage like many of the groups he managed and worked with, groups like the Rolling Stones and artists like Van Morrison may not have risen on the charts as they did without direction from someone like Bridgen. Throughout his career, he exhibited a passion for his work which helped him become successful. Men like Mick Brigden are rare since few people can say they are Renaissance men and women. Someone like Brigden, who worked tirelessly with artists while also having so many things outside of music, exhibits that spirit. Tragically, he died too soon. The tributes from the people who know him and the impact he left on life and music are a testament to who he was. While digging a grave for his beloved dog in his last hours, he went this world, showing how big his heart indeed was. Satriani said it best, “He was the ultimate music business mentor. Honest, tough, nurturing, hardworking, respectful, tenacious, insightful, he was all of things and more.” 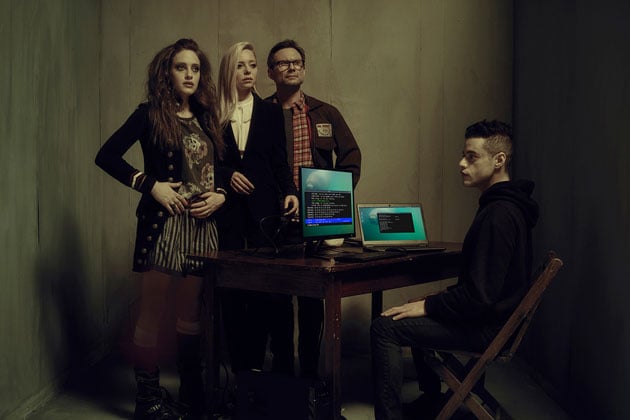 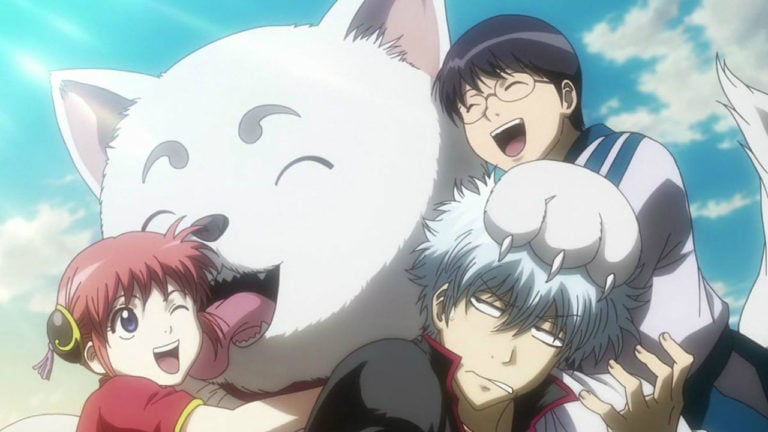 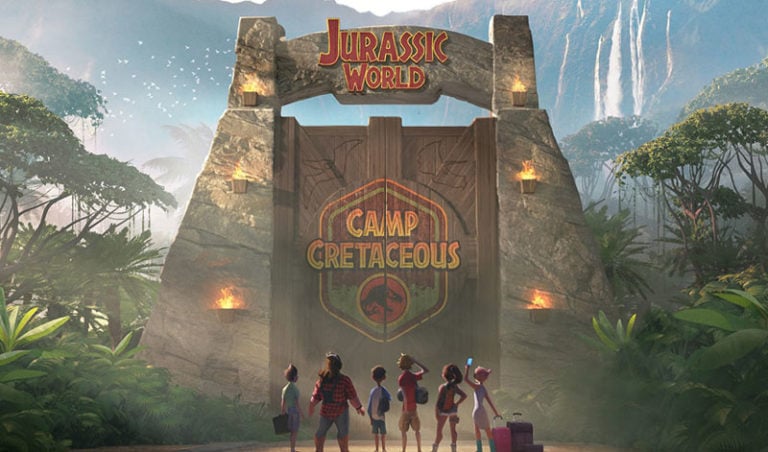