Slipknot percussionist Shawn “Clown” Crahan talked about how Slipknot is still relevant from 1998. He also mentioned his relationship with his dad.

Shawn “Clown” Crahan appeared in an interview in which he talked about various topics. He started off by discussing Slipknot‘s longevity. After that, Clown went on to talk about the connection between him and his father. He also talked about a possibility of a live stream in that interview.

Clown was earlier on the band’s official YouTube channel, and he answered some questions in a Q&A video. “This is what I was born to do,” the percussionist said when asked about a new album.

Shawn “Clown” Crahan on the ongoing relevancy of Slipknot:

“How many bands did it? How many bands are still relevant like Slipknot is relevant from 1998? I’d like to think it’s all of them because I still listen to all the great ones.

And because we still listen to them, they’re still relevant, but we know what Slipknot does – we still get out there and we push the envelope – we create new music, we do things, we take chances, but we try to remember most importantly what we are.”

Clown’s thoughts on their relationship with his father:

‘You have new friends, you’ve let go of people that, unfortunately, have a hard time and make your life harder, and you have to learn you need to let them go, and you found the strength that you could…’

Life’s hard, not just for you and me. For you, for me, for ghosts back there…”

Clown talks about how he gave up trying to give tips to the directors:

“In the old days, I would make a point, I need to meet the director. Because he’s the one in the truck calling the camera shots. If I can get with him for one hour and he’s serious, I can give him some stuff that he can think about, if he’s an artist.

Not about being right, but the last thing I want to see is someone doing something theatrical while someone over here is ripping a guitar soul.”

He further elaborated on how hard it was to give the feeling on screen.

“Someone jumping down off the top to the bottom during a drum fill makes no sense to me. It doesn’t make the person watching it understand the music or the band. I always suggest ‘can I speak to this director, give them a little direction.’ So I did it for years. Nothing. They just give me the time of day out of respect. Maybe. Maybe, there’s respect there.”

When the interviewer said “They’re listening but not hearing you,” Slipknot percussionist Clown replied: 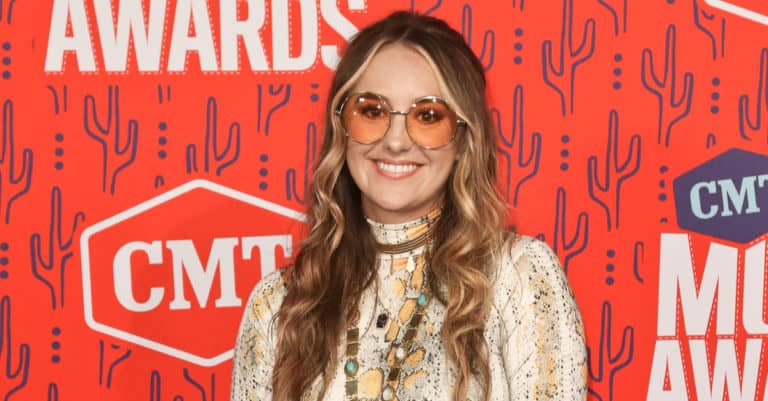 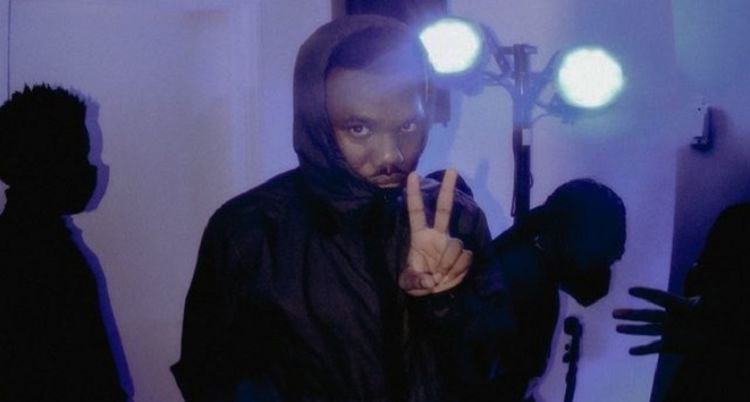 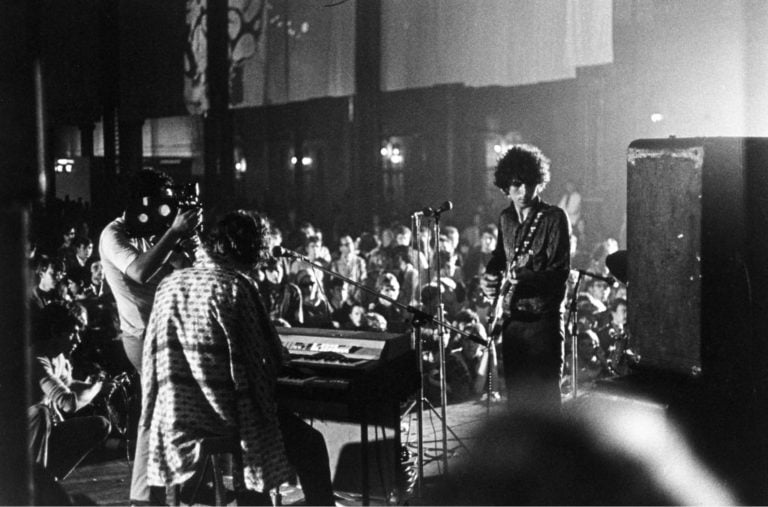 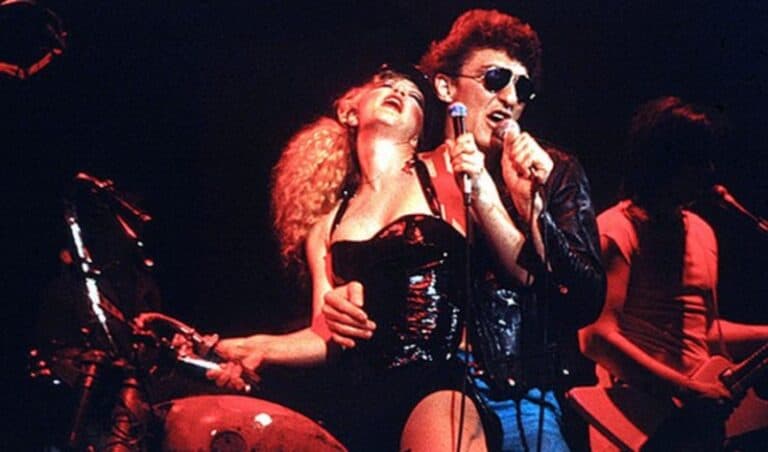