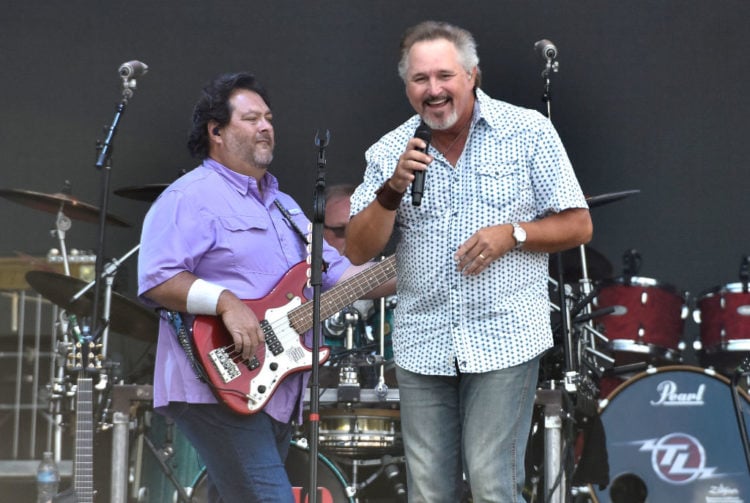 Diamond Rio was founded in 1989 in Nashville, Tennessee. The group’s original lineup was Marty Roe, Jimmy Olander, Gene Johnson, Dan Truman, Dana Williams, and Brian Prout. Instead of playing traditional country like many bands during that time, the group’s style was a mix of country, bluegrass, and a smattering of rock and roll. Many of the musicians who joined the group were already talented in their own right. Lead singer and guitarist Marty Roe had been touring professionally since he was twelve, initially working with Windsong, Olander, Nitty Gritty Dirt Band, and Foster & Lloyd. According to Diamond Rio, guitarist Jimmy Olander was another band member who got started early in life with music. By the time he was a teenager, he’d already mastered the banjo and gave other students lessons. Yet, after moving to Nashville for college, he realized guitarists were in more demand, so he learned that as well. Olander also had a connection to one of the other band members. At twelve, his father took him to see Gene Johnson in concert.

Diamond Rio was initially known as Tennessee River Boys when they started playing at the Opryland theme park in 1984. Several of the group’s members left in 1986 to pursue other paths. Three years later, Dana Williams joined the group and changed its name to Diamond Rio. The idea for the name came from the side of a truck. That same year, Arista signed the group. In 1991 they released their first album, which went platinum. Additionally, the self-titled album also had four other singles that were top ten hits. Their second album, Close to The Edge, was nearly as successful as their first album. Additionally, their second album was the start of Diamond Rio’s cross-genre style. After a greatest hits album in 1997, the group released Unbelievable in 1998, which garnered two more top-five hits which also crossed over to the pop charts. To celebrate the group’s fifteenth anniversary, they released a second greatest hits album in 2007 and followed it with The Reason, a collection of gospel songs. In 2015, they released their first album in six years; I made it the group’s most recent work. Throughout the group’s career, they’ve had phenomenal chart-topping success. These are the 10 best Diamond Rio songs of all-time.

This song was written by Bob DiPiero, John Jarrard, and Mark D. Sanders. It was the second single from the group’s self-titled album, peaking at number three in the United States and number 4 in Canada.

Released in November 1992, In A Week Or Two was the first single from Close to the Edge. It peaked at number two in the United States and number three in Canada. James House and Gary Burr wrote the song.

Gene Nelson and Craig Wiseman wrote this song that hit the Billboard Hot Country Singles in February 1995. It was the third single from Diamond Rio’s album Love a Little Stronger.

Al Anderson and Jeffery Steele originally wrote this song for George Jones. Yet, Jones had so many other songs he was working on Diamond Rio picked it up. It was the title track for the group’s 1998 release and which was the most played Arista record that year. The song was so popular Cledus T. Judd, country music’s answer to Weird Al Yankovic, released a song parody on his 1999 album Juddmental called She’s Inflatable.

This song was the title track for the group’s 1994 album and was written by Chuck Jones, Billy Crittenden, and Gregory Swint. One of the group’s songs blended traditional country elements with a sound that crossed genres into pop. Unlike many of the group’s other songs, this one did not have as much commercial appeal.

Kent Blazy and Neil Thrasher wrote this song which was the second single from the 1996 album. That’s What I Get For Lovin’ You peaked at number four in the United States and number nineteen in Canada. Additionally, it was featured on the group’s second greatest hits album in 2006.

Rob Honey, Monty Powell, and Dan Truman writer the fourth single from the group’s debut album. Even though it was one of four singles from the album, the group never made a video.

2. Meet in the Middle

This song broke records. It was the group’s first hit and the first time a group’s first song debuted at number on the U.S. Billboard Hot Country Singles & Tracks. It was written by Don Pfrimmer, Chapin Hartford, and Jim Foster.

Skip Ewing and Donny Kees wrote this song which was released in November 2002. It was the second single from Diamond Rio’s album Completely. Additionally, it was the group’s last single on the Billboard Country Songs chart in 2003. According to Song Facts, this was the first time Skip Ewing wrote a song on an acoustic piano, an instrument he’d always wanted to play. He spent most of the night writing the music and instrumentation. The following day he called Kees. The pair spent the morning talking about Kees’ mother and family, adding depth to the song. The piece ended up being about people who may only appear in your life for a short time but still have a powerful impact. 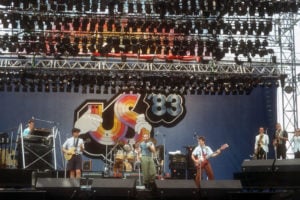 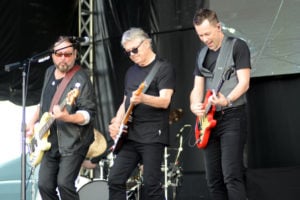 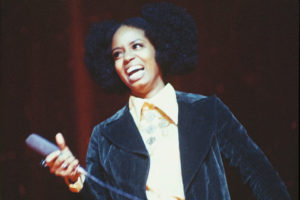 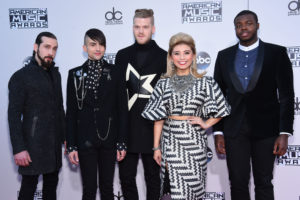 Ranking All The Pentatonix Studio Albums