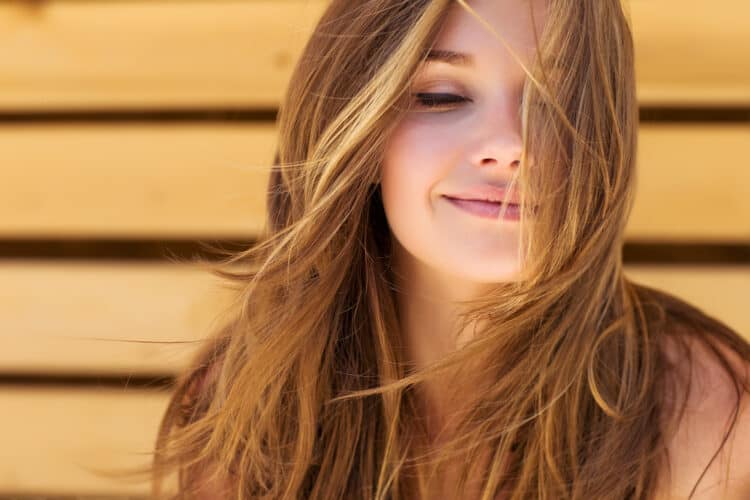 Beauty has been inspiring people since prehistoric times. As a result, musicians have penned countless songs about beautiful women. These express a wide range of thoughts. Furthermore, some of them focus on more than just physical beauty.

Supposedly, Tal Bachman wrote “She’s So High” because of the time he tried to talk the most attractive girl at his high school into dating his stepbrother. He says that he became more and more awed by her throughout the conversation, thus explaining much about this song’s general mood. One of the most memorable parts of “She’s So High” sees the singer comparing the individual in question with Aphrodite, Cleopatra, and Joan of Arc. Both Aphrodite and Cleopatra are obvious choices. Yes, the historical Cleopatra was a smart, capable woman whose appeal seems to have come from her charm at least as much as her appearance. That doesn’t change the fact that popular recollection tends to remember her as a seductress. The inclusion of Joan of Arc suggests the singer’s attraction comes from more than just the physical element.

On a separate note, “Beautiful Girls” is about a teenage boy’s sense of dejection after the end of a relationship. It is very catchy, so much so that it made Sean Kingston the first singer born in the 1990s to reach the top of the Billboard Hot 100.

People often interpret “You’re Beautiful” as a romantic song. Amusingly, James Blunt himself said it is a bit creepy because it is about a man who stalks a woman on the subway before committing suicide, which is much worse than the real-life experience that inspired it. With that said, art gains a life of its own, so chances are good that people will continue to find “You’re Beautiful” romantic.

Beauty doesn’t just happen. Instead, it takes some serious efforts. Some of which are straight-up detrimental to the individual seeking to look beautiful. Colbie Caillat’s “Try” encourages women to stop trying so hard at the expense of their wellbeing.

Lady Gaga wrote this song based on her time as a struggling artist in Manhattan’s Lower East Side. Curiously, her takeaway message is that everyone can feel like what the title says.

Bruno Mars was one of those artists who break into the mainstream with a single release. “Just the Way You Are” is a bit sappy. Even so, it isn’t a coincidence that it reached the number one position in every single one of the countries that make up the Anglosphere. Content-wise, it is exactly what it sounds like, which is to say, the viewpoint character saying that his girlfriend is perfect as she is despite her insecurities. Sometimes, sappiness works out well.

Pattie Boyd was one of the most famous supermodels of the 1960s. She married three times. First, Boyd married George Harrison in 1966. Second, Boyd married Harrison’s friend Eric Clapton in 1979. As such, she inspired five of Harrison’s releases and three of Clapton’s releases. “Wonderful Tonight” is one of the latter’s more notable songs. Clapton took inspiration from watching Boyd get ready for a Buddy Holly tribute held by their friends Paul and Linda McCartney. It is a simple, gentle sort of song, thus making it well-suited for its topic.

3. “The Most Beautiful Girl in the World” – Prince

Speaking of which, “The Most Beautiful Girl in the World” expresses similar sentiments because it is a similar sort of song. In short, Prince wrote it in the 1990s to honor his eventual wife Mayte Garcia. Sadly, their marriage deteriorated following the death of their son plus a subsequent miscarriage. Still, that was in the future when Prince wrote this song. It is a wonderful mix of pop and soul. Thanks to that, it reached the number three position on the Billboard Hot 100. Indeed, “The Most Beautiful Girl in the World” was Prince’s last release to reach the chart’s top ten within his lifetime.

“Young and Beautiful” is a song that offers much for analysis. For starters, it is a Lana Del Rey song in The Great Gatsby soundtrack. Reportedly, it features the perspective of Daisy Buchanan. The lyrics make it clear that she is in love. Generally speaking, people don’t think about the far future of a relationship unless they are at least somewhat serious about it. However, while she says that she is confident that her love is reciprocated, the lyrics suggest that she isn’t. After all, certainty needs no reassurance. The character is right to doubt. Neither Jay Gatsby nor Tom Buchanan loves her. One loves the idea of her at best. The other sees her as a prize. What makes this extra interesting is how Daisy Buchanan is one of several characters based on the author F. Scott Fitzgerald’s lost love Ginevra King. As such, Gatsby took a fair amount of inspiration from Fitzgerald himself. Fortunately, he had enough self-awareness to know that he loved his idea of King, which is why he avoided meeting her until their total disaster of a final meeting.

The ancient Greeks didn’t believe in inner beauty as an independent thing. As far as they were concerned, a person’s outer appearance reflected either their internal virtues or their lack thereof. Nowadays, we say otherwise, though we don’t always live up to our stated beliefs. Still, empowering songs such as Christina Aguilera’s “Beautiful” make it clear that the idea of inner beauty possesses real power, which is for the good.

We all have regrets. Whether it’s regret for making the…

One of the most beloved and iconic Mexican singers of… 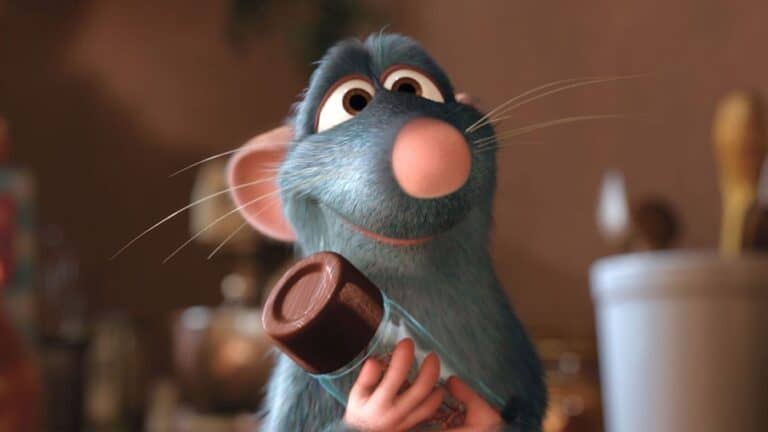 This was the second Pixar film composer Michael Giacchino worked… 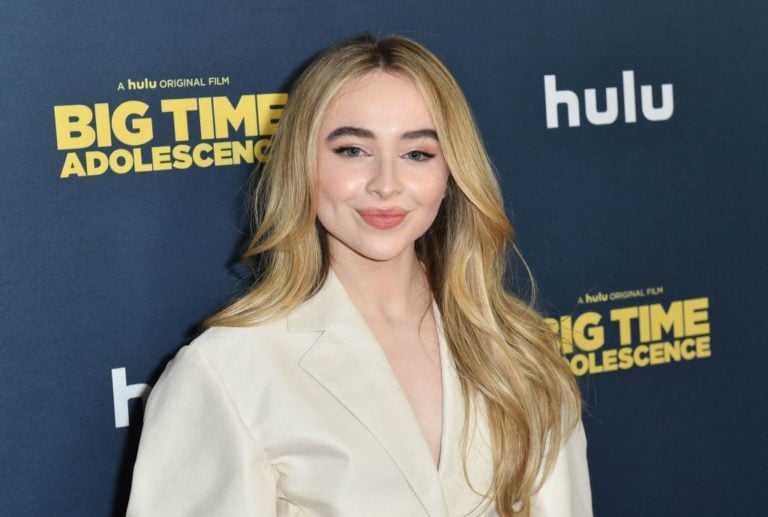