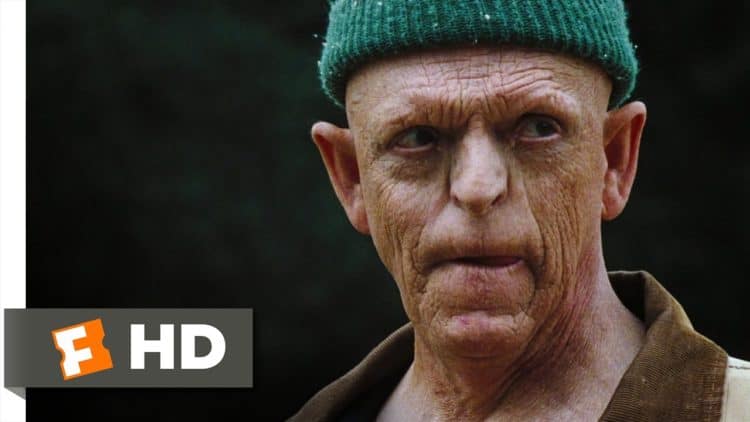 The Devil’s Rejects was only a minor success back in 2005, but in the years since its release, it’s become a cult favorite. The soundtrack has also weathered well, with an eclectic mix of southern rock that might have its roots in the 1970s, but still sounds fresh today. If bands like the Allman Brothers Band, Lynyrd Skynyrd, and James Gang are your kind of jam, you won’t want to miss it. Here’s how we rank all the songs from The Devil’s Rejects soundtrack in order of greatness.

14. I’m At Home Getting Hammered (While She’s Out Getting Nailed) – Banjo & Sullivan

Jesse Dayton and Lew Temple recorded an entire album as the characters Banjo and Sullivan from The Devil’s Rejects, with the country-heavy I’m At Home Getting Hammered (While She’s Out Getting Nailed) being the one to make it to the soundtrack.

Two versions of Daniel Moore’s Shambala hit the shelves in 1973. The first by B.W. Stevenson reached number 66 on the Billboard Hot 100 before promptly disappearing without a trace. The second by Three Dog Night climbed to number 3 on the charts and remains one of the band’s best-loved songs to this day.

12. Satan’s Got to Get Along Without Me – Buck Owens & His Buckaroos

Buck Owens & His Buckaroos had a hugely impressive 21 number 1 hits on the Billboard country music chart. Satan’s Got to Get Along Without Me wasn’t one of them, but it’s still a must-listen for fans of the Bakersfield sound.

Terry Reid made three contributions to The Devil’s Rejects soundtrack, all of which stand up amazingly well. Each of the songs was taken from Reid’s fourth studio album, Seed of Memory, a superbly laid back mash-up of funk and blues produced by Crosby, Stills, and Nash’s Graham Nash. The relaxed grooves and soaring harmonies on Brave Awakening are one of the album’s many bright spots.

Rock On gave David Essex a huge hit in 1973, taking the singer to number 3 on the UK Singles Chart, number one in Canada, and number 5 on the US Billboard Hot 100. It’s since been covered by a small army of other artists, including Michael Damian and Def Leppard.

9. Fooled Around and Fell in Love – Elvin Bishop

Fooled Around and Fell in Love was written by Elvin Bishop, but as Bishop thought his gravelly vocals were the wrong fit for the song, he enlisted Mickey Thomas for lead vocals instead. It proved a wise move – released in February 1976, it reached number 3 on the Billboard Hot 100 and certified gold shortly after.

Otis Rush created a new blues standard in 1956 when he recorded the first version of Willie Dixon’s I Can’t Quit You Baby. It’s since been covered by a huge variety of other artists, including Led Zeppelin.

7. To Be Treated Rite – Terry Reid

Another gem from Terry Reid’s 1976 album Seed of Memory next, this time the gorgeously layered To Be Treated Rite, a song that, as All Music notes, manages to sound a lot like Led Zeppelin’s Stairway to Heaven while also serving as a template for 21st singer-songwriters like Damien Rice and Ryan Adams.

He might be better known for his work with the Eagles, but it was with the James Gang that Joe Walsh first made his mark. The enduringly popular Funk #49 was originally released as a single from the band’s second album, James Gang Rides Again, in 1970, reaching number 59 on the Billboard Hot 100.

The final contribution from Terry Reid comes in the shape of Seed of Memory, a song that marries ominously layered guitars with the kind of soaring vocals that Reid always managed to make sound effortless.

4. It Wasn’t God Who Made Honky Tonk Angels – Kitty Wells

Kitty Wells made history in 1951 when she became the first female solo artist to ever reach the number one spot on the Billboard country charts with It Wasn’t God Who Made Honky Tonk Angels. Written as an answer song to Hank Thompson’s The Wild Side, the song ushered in a new era of songs about bad men sung by good women like Tammy Wynette, Loretta Lynne, and Pasty Cline. In 2007, the song was preserved in the National Recording Registry for its historical and cultural significance.

Another contribution from Joe Walsh next, this time Rocky Mountain Way, one of the standout tracks from Walsh’s commercial breakthrough, The Smoker You Drink, the Player You Get.

Albums don’t get much more influential than Idlewild South. The Allman Brothers Band’s groundbreaking second studio album transformed the group from a bunch of good but underwhelming blues-rockers to some of the best purveyors of Southern music in history. Midnight Rider, one of its most enduringly popular tracks, failed to make much headway in the charts in 1971, but has subsequently provided hits for a slew of artists such as Paul Davidson, Joe Cocker, and Wille Nelson.

Along with Sweet Home Alabama and Simple Man, Free Bird is one of Lynyrd Skynyrd’s most well-known and popular songs. As well as being voted one of Rolling Stone’s ‘500 Greatest Songs of All Time’ it’s also been included in The Rock and Roll Hall of Fame’s ‘500 Songs that Shaped Rock and Roll.’ 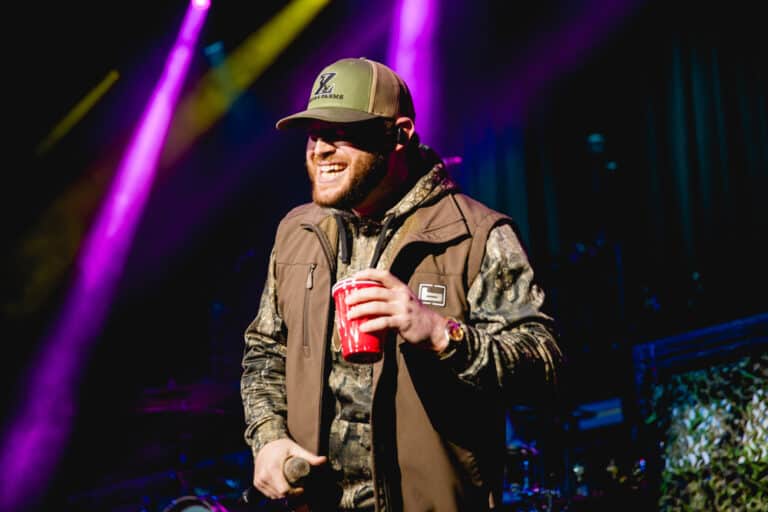 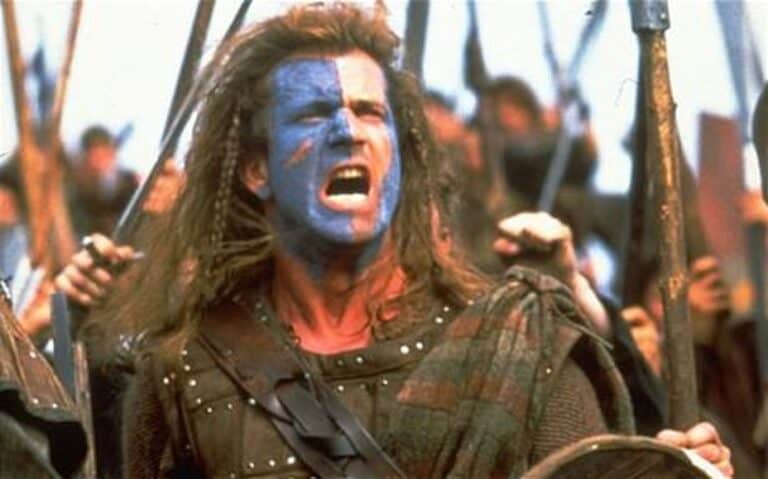 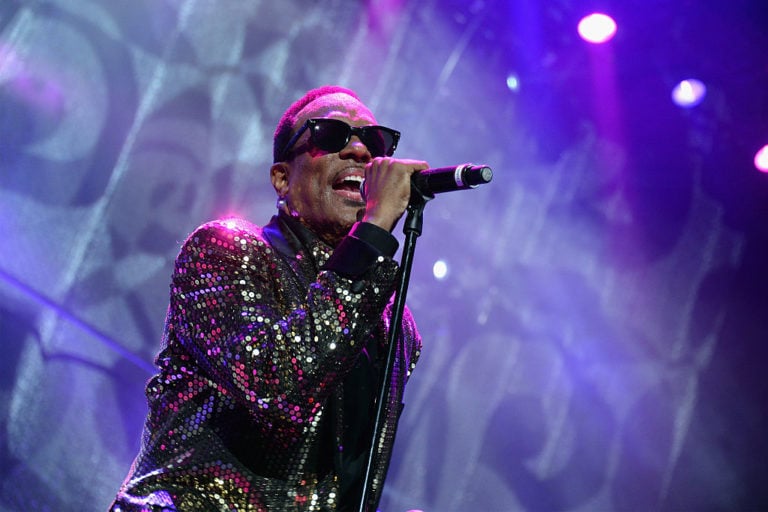 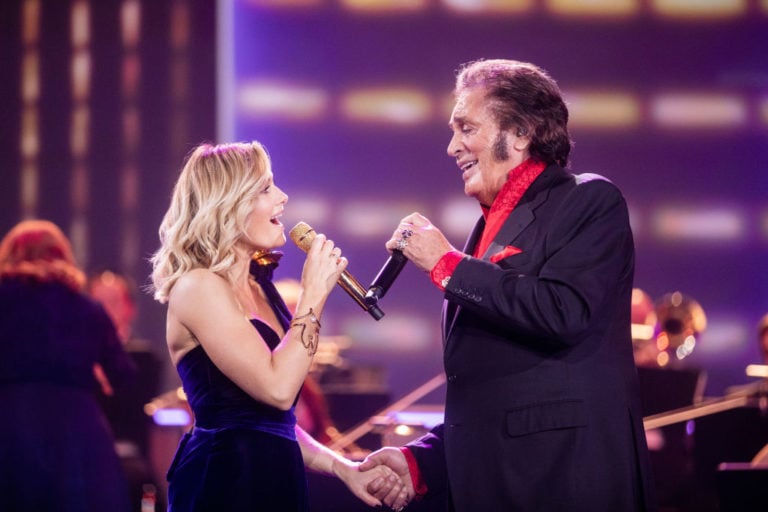