ConcernedApe has surprisingly announced that the open-ended country-life RPG, Stardew Valley has adapted into a board game, titled Stardew Valley: The Board Game. In addition to being available on a myriad of platforms and the game’s console versions, the beloved farming simulator now will also take its place on our tables.

In previous, Stardew Valley had been provided its players a massive update and made everyone happy with the new features it offered. And now, it seems Eric Barone, game’s developer, has actually been preparing secretly for another surprise to make us happy again for a really long time. Barone has heralded the release of Stardew Valley: The Board Game with these words,

“For more than 2 and a half years I’ve been working together with board game designer Cole Medeiros to make a board game that captures the essence of Stardew Valley. It has pretty much everything from the video game: villagers, crops, animals, fishing, foraging, mining, and more. We worked hard to make a board game we think is really fun to play and to look at. I hope you enjoy it!”

The new board game is currently available to purchase but it’s only available in the US for now with a $55 price tag.

What do we know about Stardew Valley: The Board Game?

“Stardew Valley: The Board Game is for 1 to 4 players, ages 13 and up. To play through a full year in the game (which is the standard experience) it takes about 45 minutes per player. This can be adjusted if you want a shorter game. The game has a lot to it but there are rules to make it easier or harder depending on your preferences. Just like the video game, we want you to be able to make this your own.” explained ConcernedApe Stardew Valley‘s new board game.

Players will be working together in order to protect and bring the Valley back. By completing quests, which are supposed to be familiar for Stardew Valley‘s original players, like restoring the Community Center and running after Grandpa’s goals, while we are trying to drive Joja Corporation away from town. The quests are also randomized for each game with providing the game’s replayability much more.

What about the time tracking?

I kinda hear you asking, what about the seasons and time? Well, there is also a Season Deck in Stardew Valley: The Board Game, which will help players to track the weeks of the year, revealing weather including different kinds of events. You will be coordinating with your friends between options, such as visiting the mine, going fishing at the beach, farming, or whatever you want to do depending on your choice.

ConcernedApe also emphasized the game has the same level of complexity and customization as the original game, so it’s actually not a short and casual game at all. So in a typical session, participants suppose to play through at least a full in-game year, which lasts around 45 minutes per player. So that makes the game would last up to three hours for a 4-player game.

Furthermore, Eric Barone has also shared a rulebook online for Stardew Valley: The Board Game for anyone not sure whether the game will be a good choice for their fun evening events and their tables. But I must say, as being one of this indie game’s fans, I’m already convinced and can’t wait to move Stardew Valley out of my computer to my table. Yay!

ConcernedApe also added a trailer for Stardew Valley: The Board Game in his announcement. You can watch it down below. If you also want to check out the game’s store for purchasing, you can just click here and you can reach the rulebook of the board game here. And ultimately, here is another board game of The Witcher which recently announced and you might be interested in. 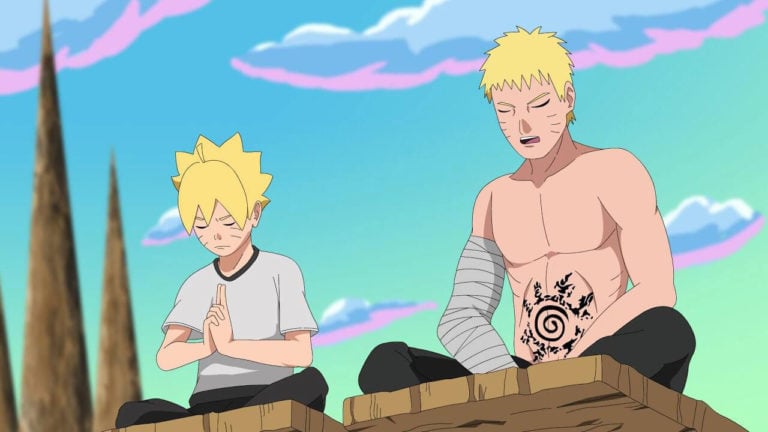 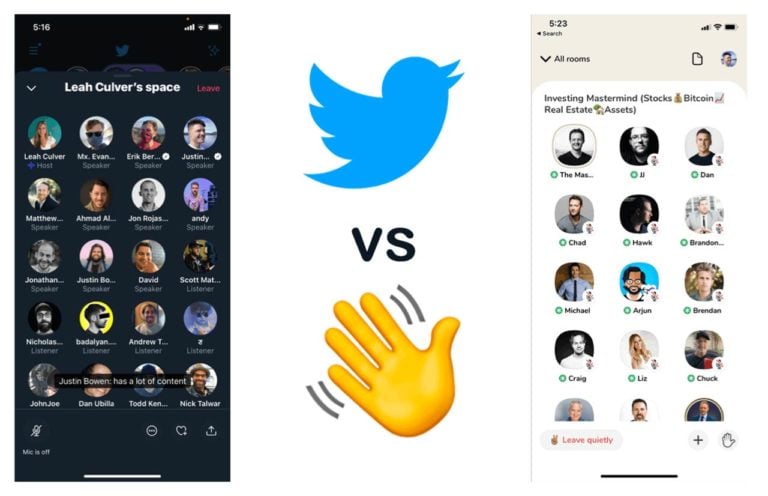 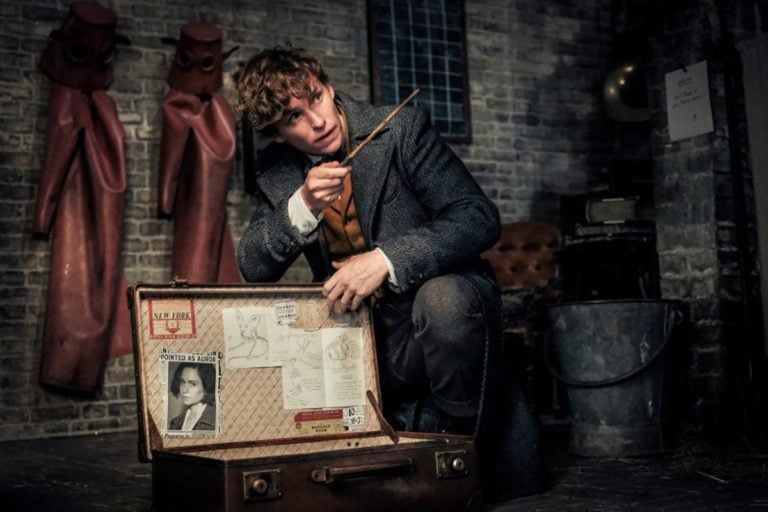 Watchmen TV- series first pictures released from an adaptation of the comic book and TV series. Here is the full synopsis:” In 1985 where former superheroes exist, the murder of a colleague sends active vigilante… 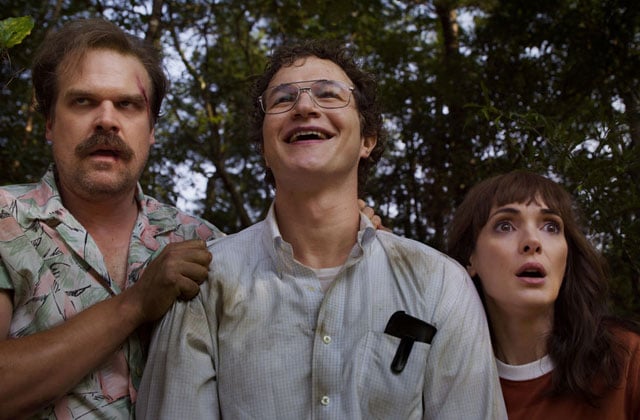 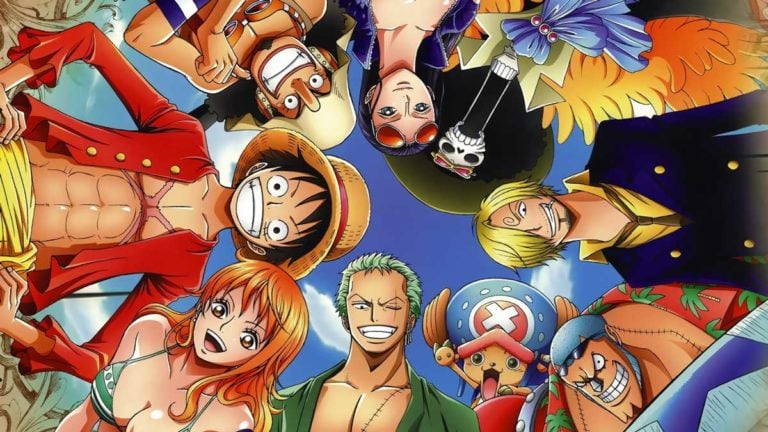