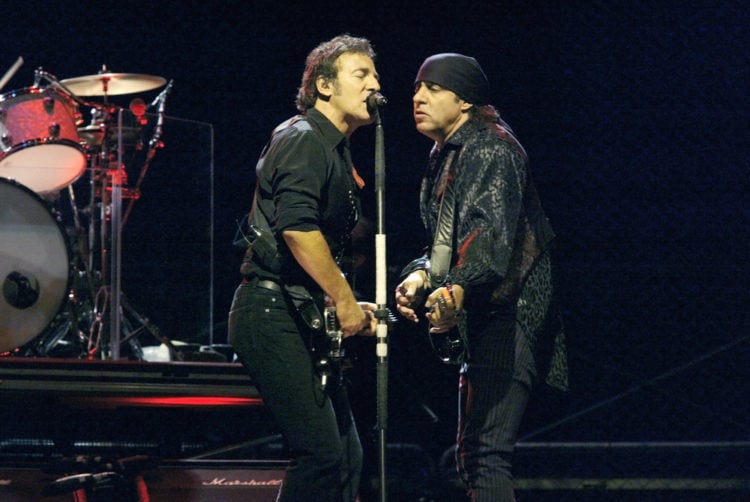 Steven Van Zandt is set to release his memoir “Unrequited Infatuations,” on September 28, 2021. Writing a book is among his many skills; others are strumming a guitar, acting, and even songwriting. Even if his book becomes successful, one thing that Steven Van Zandt will always regret in his life is leaving the E Street Band. Quitting may have opened doors for other endeavors, but he would stick with Bruce Springsteen if he could go back in time. Considering such regrets, let’s take a look at the reason why Van Zandt quit the E Street Band and what he regrets the most.

A Love for Bands is Ignited

Growing up, Van Zandt was not exposed to many bands. He told Cryptic Rock that he was a misfit and music saved him. His grandfather played a huge part in pushing Van Zandt towards becoming a guitarist; he played the guitar for the first in 1963, strumming it to the tunes of a song his grandfather had learned from Calabria, Italy. Van Zandt said the British invasion (the bands emerging from Britain) helped him and other misfits find where they belonged. Although he and other Americans were used to listening to individual musicians like Elvis Presley, Little Richard, and Chuck Berry, in 1964, everything changed when bands started to surface. The Beatles became a significant influence on Zandt. As a result, when the Beatles made their debut in “The Ed Sullivan Show,” Van Zandt was already hooked. Consequently, in 1965, he was in his first band, the Shadows. They performed live for the first time, singing “Like a Rolling Stone” by Bob Dylan.

He recalled that it was a good performance that motivated him. Otherwise, he would have given up on music to pursue a white-collar job. His love for rock and roll is what resulted in a close bond with Springsteen. According to Rolling Stone, when the two met, they hit it off. Van Zandt credits the instant chemistry to their physical appearance and musical tastes. He revealed that they had long hair, were in bands, and were the only ones who considered rock and roll a legitimate business. Their friendship also helped them make music together. Van Zandt said that he would be in a different band every four months; Springsteen would play in his, and he was invited to play in Springsteen’s. Those were their formative years, and they were like a big family of rock and roll lovers. However, in the mid-1970s, the two friends decided to lay their foundation for their future music careers. For this reason, they went their separate ways; Van Zandt formed Southside Johnny and the Asbury Jukes.

Shortsightedness Leads Him to Quit the Band

After knowing Springsteen since 1966, Van Zandt joined the E Street Band in 1975. In one interview, he said that he liked being the underboss in the E Street Band because it allowed him to make significant contributions without being in the spotlight. He added that the members were well balanced in the art theory and practice areas. However, while Van Zandt was successful with the Southside Johnny and the Asbury Jukes, things were not the same with the E Street Band. Southside Johnny and the Asbury Jukes did three shows a week, pulling in an audience of at least 1,000 a night, during their peak. By the time Van Zandt joined Springsteen, the E Street Band was experiencing money pressures already. In a 1974 interview, Springsteen revealed that he was earning $75 a week and was concerned that some band members would quit. However, the financial pressures were not the reason why Van Zandt left. While Van Zandt had boasted of being the underdog, the position finally wore him off. As reported by Ultimate Classic Rock, the guitarist felt that Springsteen was making decisions without consulting others. Van Zandt said that Springsteen had a monogamist focus on things, yet the guitarist thought he had earned a position to be included in decision making. It led to a fight, and the night before payday, he quit the band determined to pursue a solo career.

Was Leaving the Band Worth It?

Van Zandt said he had been researching American foreign policies since World War II. He, therefore, left the band to be actively involved in making a change. He collaborated with Danny Schechter to create “Sun City,” which the guitarist said re-energized the entire anti-apartheid movement. He proudly said that they helped save Nelson Mandela from being drugged to the extent of being incoherent. Besides the “Sun City” project, Van Zandt also had the chance to explore other artistic abilities, such as acting. He had no acting experience but still auditioned for the role of Tony Soprano in “The Sopranos.” However, the show’s creator, David Chase, decided a skilled actor should play Tony. Instead of leaving him out entirely, Chase wrote a part for Van Zandt, and he wound up playing Silvio Dante, a strip club owner. He got so engrossed in delivering an outstanding performance that he wrote a biography on the mobster enabling him to get into character. Still, after accomplishing these few feats, Van Zandt said that leaving the E Street Band was the one defining moment in his life. According to Nights with Alice Cooper, the guitarist said that if he could speak to his younger self, he would advise himself not to quit the band because he has never recovered from that mistake. Although he helped the South African government fall and got Mandela out of jail, these two events would still have happened without his involvement. However, as for his acting gigs, he probably would have never been an actor, neither would he have written music and produced it for other artists. Regardless of the achievements, Van Zandt said that quitting was a financial apocalypse; if only he had waited, he would have had a perfect life. 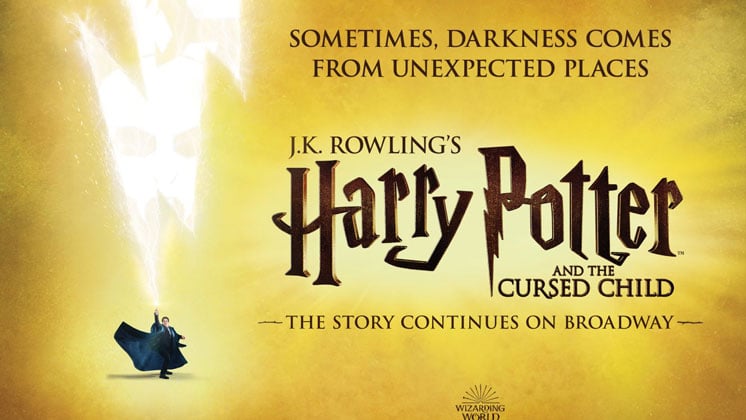 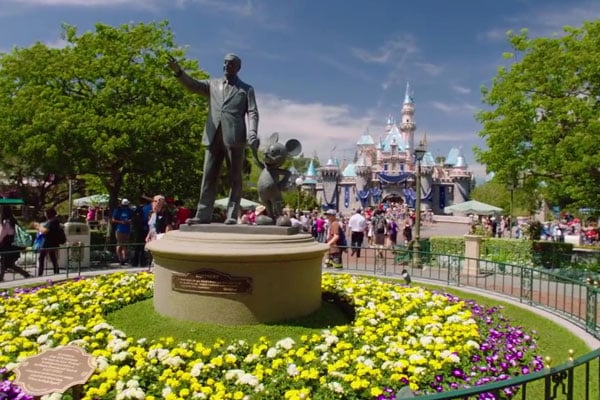 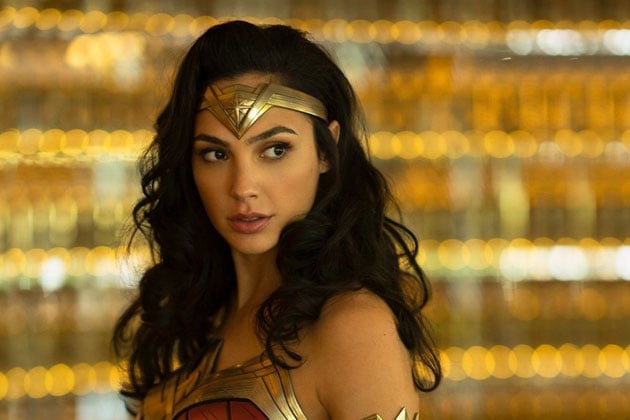 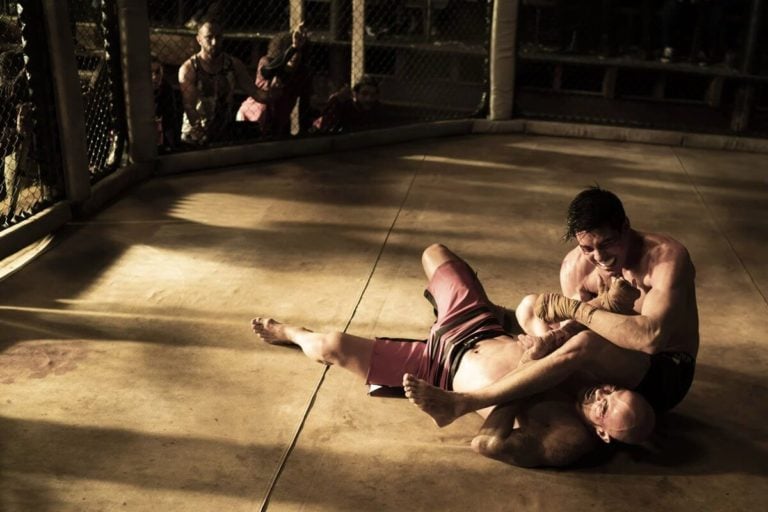