A new promo has been released for the season 3 premiere of the wildly popular Stranger Things series.

Firstly, the 30-second retro teaser invites you to the Hawkins County Fun Fair to celebrate the fourth of July.

this summer will be totally fun and not scary at all pic.twitter.com/jtLITiCDJJ

The third season of Stranger Things won’t pick up right where the second one left off. Like the show experienced between the first two seasons, there will be a time jump between seasons two and three as well. The reason is simple: the child actors are all growing up. As the Duffer Brothers told The Hollywood Reporter in 2017: 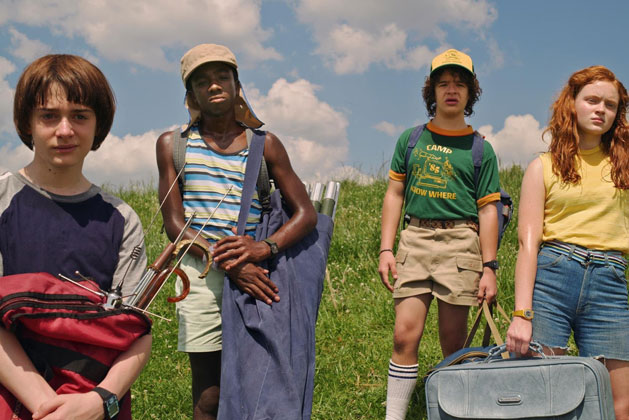 “Our kids are aging. We can only write and produce the show so fast. They’re going to be almost a year older by the time we start shooting season three. However, co-creators the Duffer brothers have also confirmed that a fourth season is in the pipeline, and producer Shawn Levy has even teased a possible fifth.”

Here is the full synopsis about Stranger Things:

Stranger Things 3 will be available for streaming exclusively on Netflix starting July 4. 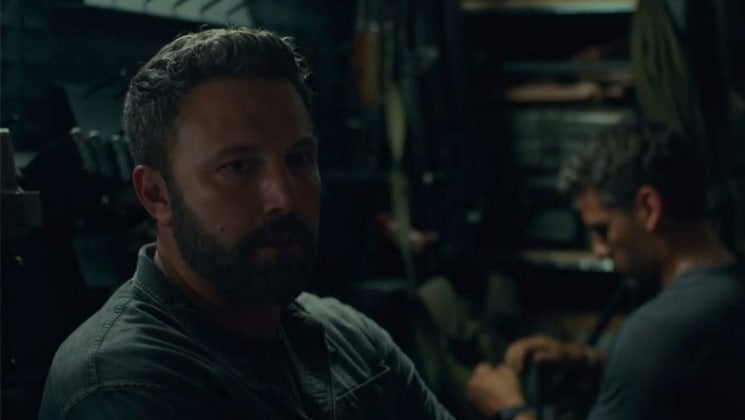 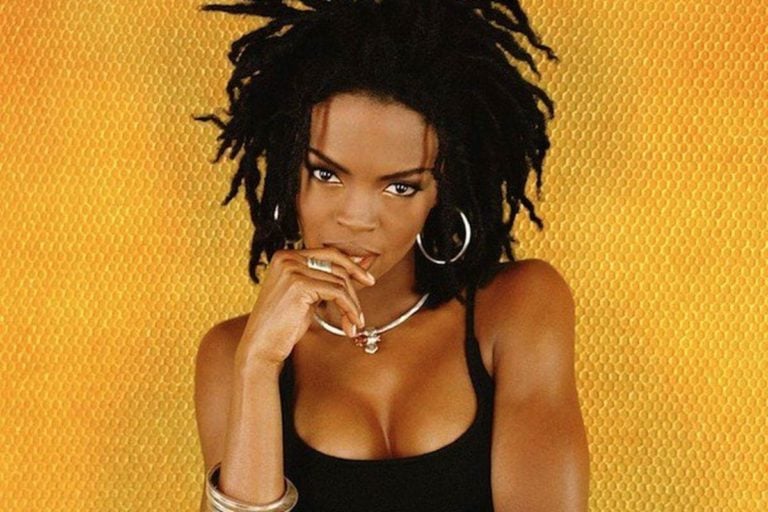 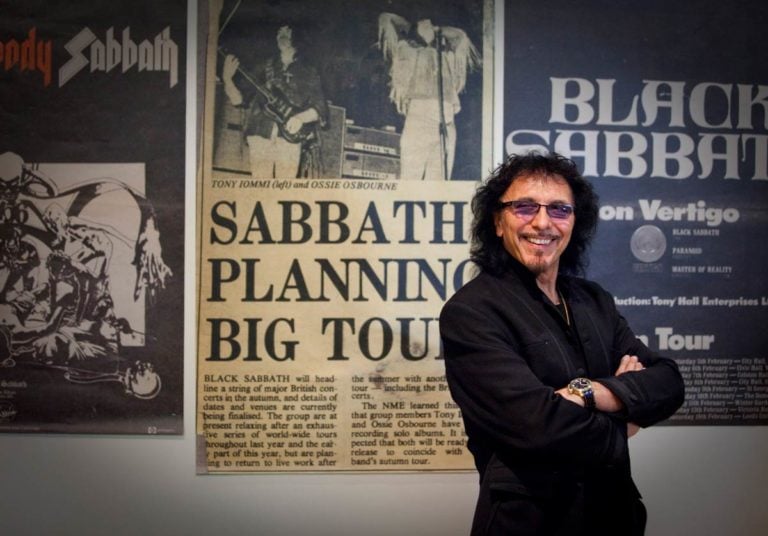