Country music duo Big & Rich has been active on the music scene for years, since 1998. In fact, they’ve been performing in one capacity or another for well over a decade. Much of that time has been spent creating music together. Both of them are songwriters and they both sing. As if that’s not enough, they both also play the guitar, meaning that they’re capable of accomplishing a lot of things that many people only wish they could do.

Below are 10 of their best songs, ranked from number 10 to number one. Maybe this is already one of your favorite groups but if you haven’t heard their music yet, you’d be doing yourself a big favor to take a few minutes and listen.

Even if you don’t tend to like country music, it’s highly likely there will be something on the list that you truly enjoy. They have just enough edge in their music to make it enjoyable for almost everyone. That’s one of the things that has given them so much staying power over the years.

When Big and Rich came on the scene in 1998, no one would ever dream that they would write something like this to be released in 2004. Just as the name implies, it is a song that talks about riding a cowboy instead of a horse. You can make your own assumptions from there, but the mental image that you have probably already formed in your mind is most likely correct.

Do you have a song about someone who is genuinely trying to live their best life see, complete with all the twists and turns that every person has to face on a daily basis. The person in the song isn’t any more certain of their decisions than most people are, yet this is a song of hope. At its core, it’s about learning to truly live in the moment and be grateful for the good things in life, even in the midst of all the twists and turns that come with it.

You can probably guess from the title alone that this song can be a real tear-jerker if you’re already having a rough day. It’s about the things that are often difficult to accept about this world, both on a grand scale and a personal level. It talks about facing all of those difficulties and needing help from a higher power in order to get through them.

This song is so poignant that the video actually comes with a warning that it might not be appropriate for all ages. That’s largely because some rather shocking images of the Vietnam War are shown. The song talks about the events of the war and of the 8th of November in particular. It’s one where the group has tried to bring awareness to an audience that is often encompassed by individuals who are too young to have even been born when those events occurred.

This is a truly sweet song about loving someone so much that the only thing you want to do is be with them. The lyrics talk about running away with one another and forgetting about all of the problems associated with daily life. More realistically, some parts of the song also talk about being able to face those difficulties because of having that significant other in your life.

This is another love song, talking about how even when a person has the worst day they can think of, all they have to do is look at the person they have fallen in love with and realize that in the end, everything is genuinely okay. Things may not always be going well, but they have that base that they’re capable of returning to.

This is a rather comical song about going to a bar, getting drunk and picking a fight with someone that is probably twice your size. Most people know what it’s like to get drunk and have a rather inflated sense of self, often believing that you’re capable of doing things that you otherwise wouldn’t dream of trying. In this particular case, it involves deciding to get lippy with someone you normally wouldn’t dare say anything to. The song goes on to talk about the after-effects of making that decision and what it feels like the next morning.

Again, you have a song that deals with the need for finding a higher power. This is a genuinely sweet song about people that don’t always have it so easy in life, yet find a way to keep going through their struggles. It’s an inspirational song that can truly help the listener, even on their worst days.

Of course, no playlist would be complete without the quintessential party song and this is definitely it. California has long been known as a party destination for a lot of different reasons and this song perfectly highlights every single one of them. It talks about the sunshine, the bodies, the parties, so on and so forth. If you’re looking for a feel-good song that you can pop in and dance to, you need look no further.

This is probably one of the best-known songs the group has ever recorded and it’s also one of the most heartfelt examples of songwriting in existence. The lyrics are about two people who are in love on their wedding day. However, you can think about virtually any person that you genuinely love and this song will bring happy tears to your eyes, whether that love is romantic or not. It’s definitely worth listening to. 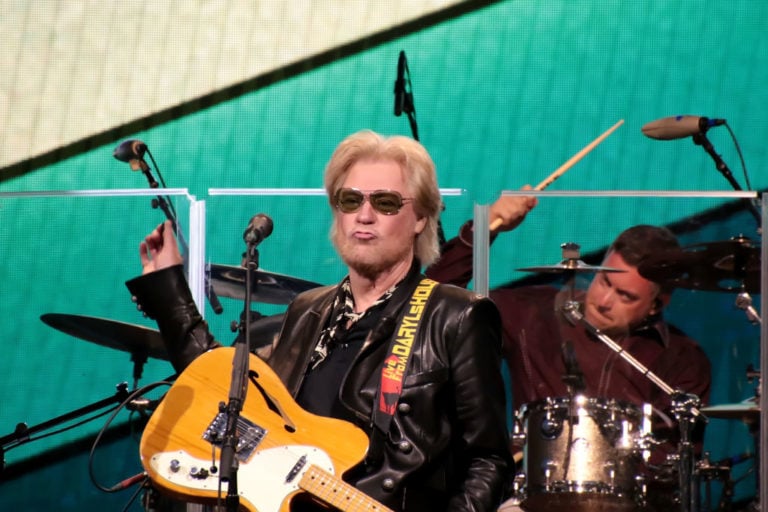 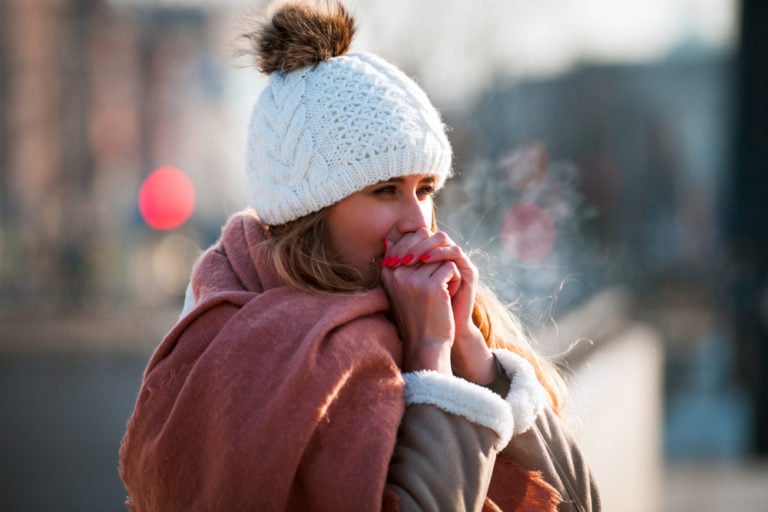 Cold is not only a feeling during winter; it’s also a metaphor used in many songs. The feelings of being cold can be your heart when love ends, a chilly winter day, or when life… 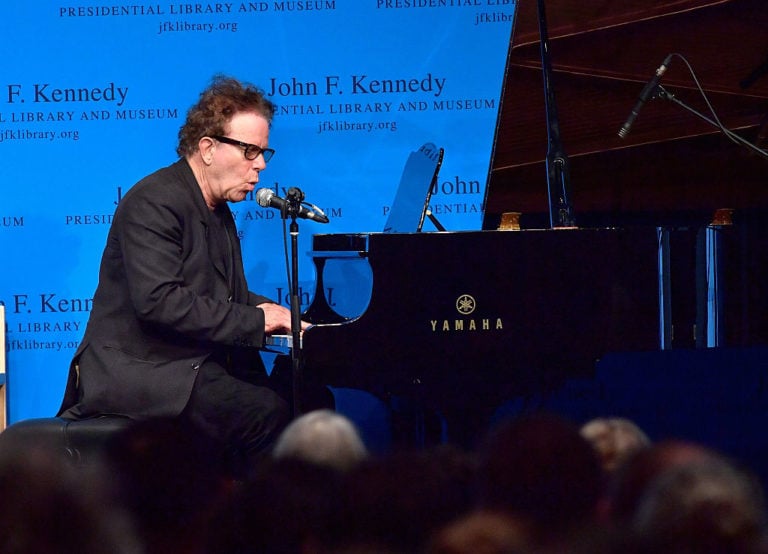