Netflix has released the first trailer for The Laundromat from director Steven Soderbergh’s new drama.

This biographical comedy-drama based on Jake Bernstein’s novel. Secrecy World book tells about the Pulitzer Prize-winning investigative reporter Bernstein. He also explores this shadow economy and how it evolved. And drawing on millions of leaked documents from the files of the Panamanian law firm Mossack Fonseca. It’s a trove now known as the Panama Papers—as well as other journalistic and government investigations. Bernstein shows how shell companies operate, how they allow the superwealthy and celebrities to escape taxes. But also shows how they provide cover for illicit activities on a massive scale by crime bosses and corrupt politicians across the globe. 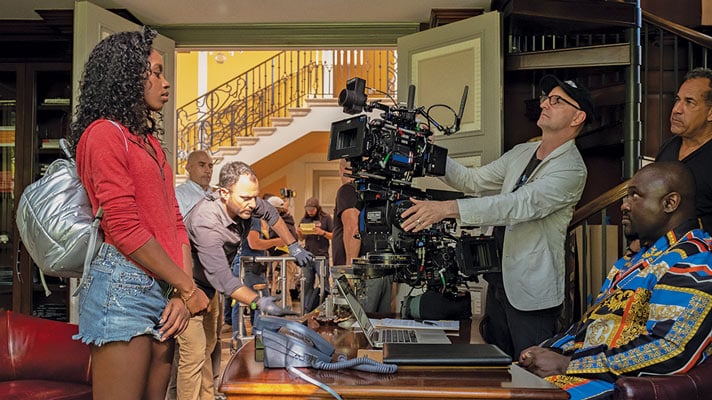 When is the release date for The Laundromat?

Netflix likes this novel and the film since it premiered at the Cannes Film Festival. Then they agreed with producers to screen in this platform. This film also screenplay by Scott Z. Burns with the author of the book.

“When her idyllic vacation takes an unthinkable turn, Ellen Martin begins investigating a fake insurance policy, only to find herself down a rabbit hole of questionable dealings that can be linked to a Panama City law firm and its vested interest in helping the world’s wealthiest citizens amass larger fortunes. Founding partners Jürgen Mossack and Ramón Fonseca are experts in the seductive ways shell companies and offshore accounts help the rich and powerful prosper. They are about to show us that Ellen’s predicament only hints at the tax evasion, bribery, and other illicit absurdities that the super-wealthy indulge in to support the world’s corrupt financial system.” The film also star cast including Meryl Streep, Gary Oldman, Antonio Banderas, Sharon Stone, and Jeffrey Wright.

The Laundromat hits in theaters on September 27th and will screen on Netflix on October 18, 2019. 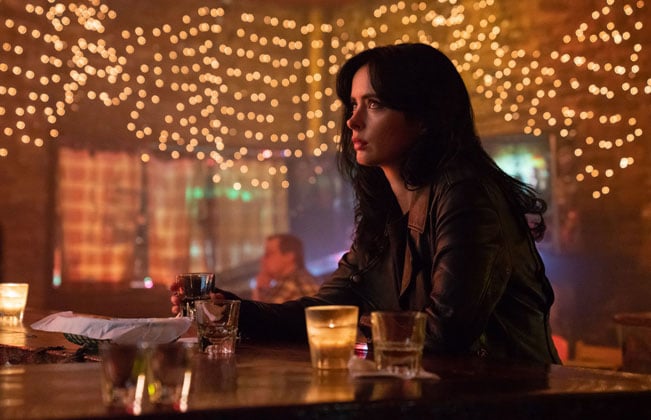