The Sandman season 1 coming to Netflix. Netflix has given an 11 brand new-episode series order to this anime, based on Neil Gaiman’s DC comic, from Warner Bros TV.

Allan Heinberg (Wonder Woman) is gonna write and serve as showrunner on the anime series. Neil Gaiman will executive produce alongside David Goyer. Also, Netflix VP of Original series Channing Dungey talks about the series: “We’re thrilled to partner with the brilliant team that is Neil Gaiman, David S. Goyer, and Allan Heinberg to finally bring Neil’s iconic comic book series, The Sandman, to life onscreen. From its rich characters and storylines to its intricately built-out worlds. We’re excited to create an epic original series. Its that dives deep into this multi-layered universe beloved by fans around the world.”

What’s the story of The Sandman?

An occultist attempting to capture the physical embodiment of Death to bargain for eternal life traps her younger brother Dream instead. After his seventy-year imprisonment and eventual escape, Dream, also known as Morpheus, goes on a quest for his lost objects of power to reclaim his reign. From there, one of the greatest series in the history of the graphic novel genre begins…

When is The Sandman season 1 release on Netflix?

We don’t sure about when is this series release on Netflix. Because is still in the early stages of development. According to this, we aren’t expecting to see a release date announced soon. But we’ve to the prediction for Fall or Winter of 2021. Also, the series has been picked up as a full Netflix Original. This means no region will be excluded from watching The Sandman.

How many episodes will take season 1?

According to the series writer Neil Gaiman confirmed the number of episodes the first season will debut:

The first season will be eleven episodes. That's the start of it all. Preludes and Nocturnes and a little bit more. https://t.co/tOlfJ1kS1y

Is there any trailer for The Sandman?

We can’t see a trailer anytime soon for The Sandman. There are only characters video about that you can watch below. 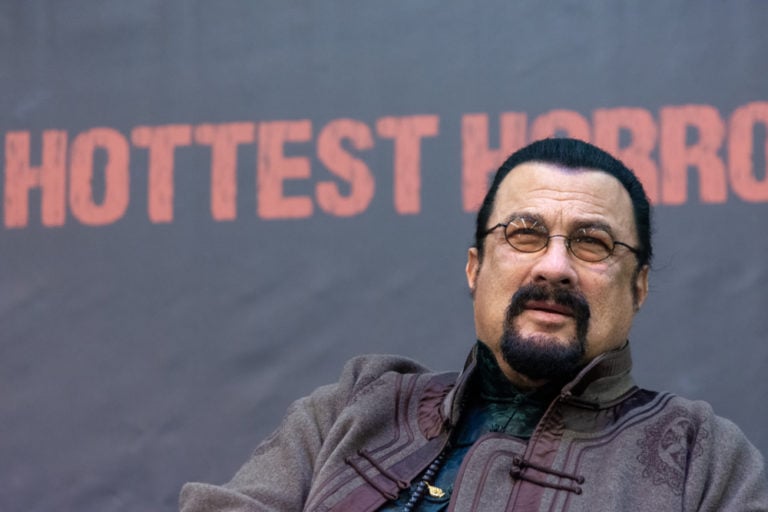 On March 4, 2018, Steven Seagal tweeted that music speaks when words fail, effectively captioning a picture of himself strumming a guitar. The actor best known for his martial arts skills has always loved the… 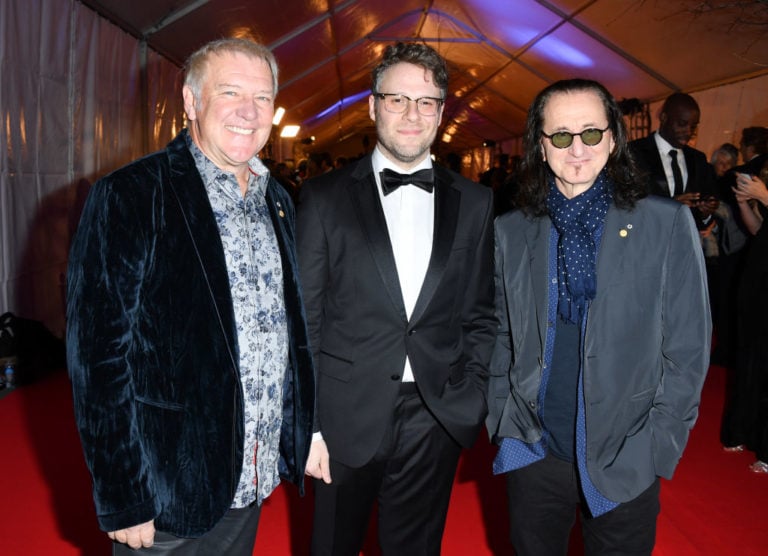 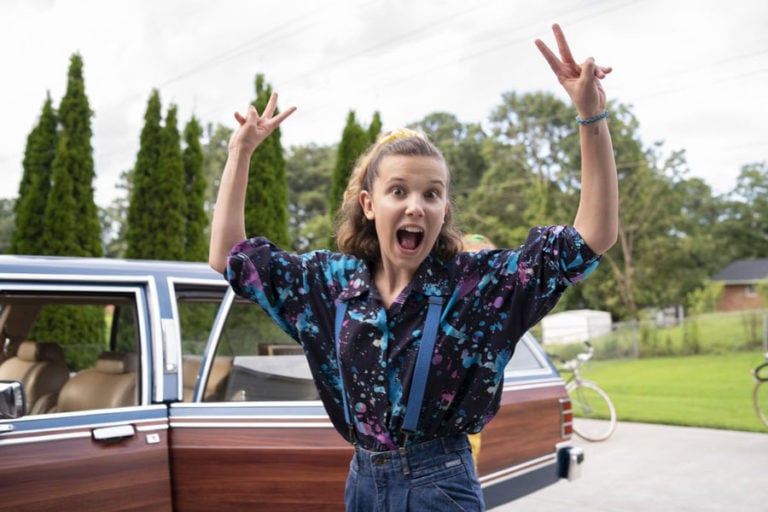 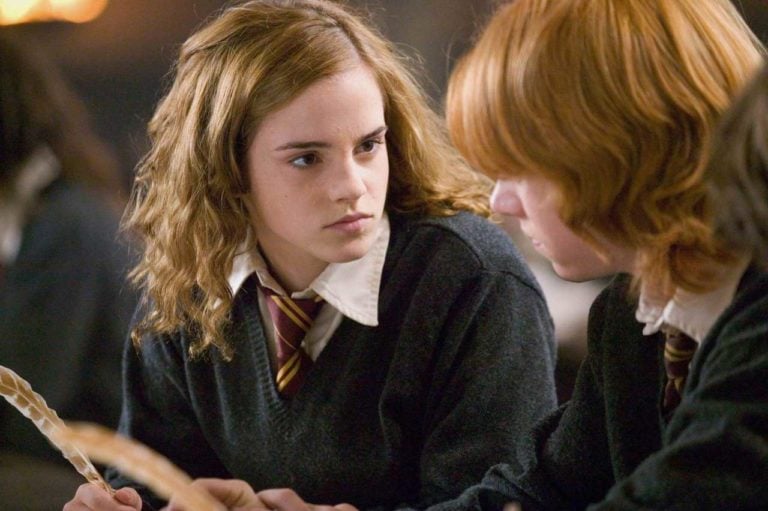