Black Sabbath’s guitarist Tony Iommi compares Ronnie James Dio and Ozzy Osbourne. He says two vocalists are quite the opposite.

Legendary guitarist Tony Iommi looks back on Dio-era yet again, this time on Mercury News. “Two totally different singers”, he says about Ronnie James Dio and Ozzy Osbourne, while mentioning they were both great for what they did. Iommi also talks about fans who got into Black Sabbath by listening to stuff from Dio-era.

When asked about whether he got messages from fans who got into the band from the Dio-era music, Iommi responded:

“Absolutely. Yes. In fact, ‘The Mob Rules’ got Dave Grohl and people of that generation into Sabbath. And then, of course, they go back and listen to the other stuff. I know Dave Grohl was saying ‘The Mob Rules’ was one of his favorite albums.”

Tony Iommi on Osbourne and Dio

Asked about the difference between Osbourne’s and Dio’s styles, Iommi compares those two musicians. He says they were quite different, but they were both great at what they did.

“It’s very different, really. Two totally different singers – altogether quite the opposite singers. Both great for what they did.

“Ozzy was great at what he did. Then when we had Dio, it was another move in a different direction. Ronnie was more of a dynamic singer if you like. He was a really good singer. Ozzy was a good performer and a great singer as well.

Asked about the possibility of a Sabbath reunion tour after The End tour, Iommi responds rather disappointingly. He says it does not seem likely.

“I wouldn’t think so. But it’s a strange thing with Sabbath – how many times we thought we were with Ozzy, then we had Dio, then back to Ozzy, then Dio again, and then Ian Gillan and Tony Martin and Dio and back to Tony Martin.

It’s gone backward and forwards at different stages. So, you just never know. I think it’s highly unlikely that we’d get back on stage again. It certainly wouldn’t be touring. We’d only do so many shows if anything. I would like to play with the guys again. But I can’t see that happening.”

Then he talks about Black Sabbath‘s reason to stop touring. It seems Tony Iommi and his health problems brought the band to a halt.

“The reason we stopped touring in the first place was basically my fault – because I had to be careful of my health. When you book a tour – and it’s always an 18-month tour – it doesn’t sound a lot when you talk about it at first. But when you get out there, and you are touring, it’s bloody hard work.

And it wasn’t particularly good for my health, because of the blood cancer. So, I said, ‘Look, you know, this should the last tour, I think.’ But I really do miss it. I really miss playing onstage. I miss seeing the audience.” 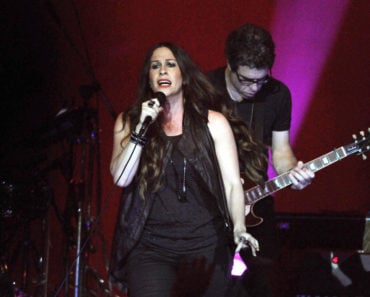 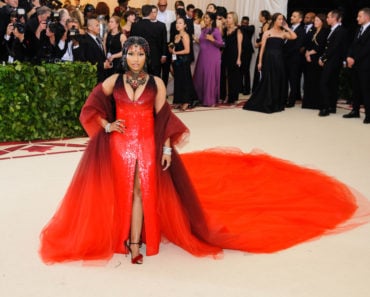 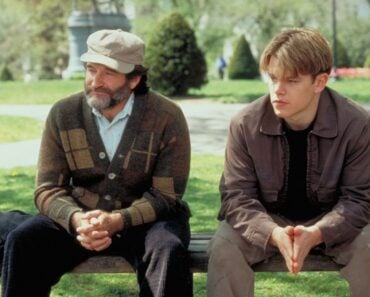 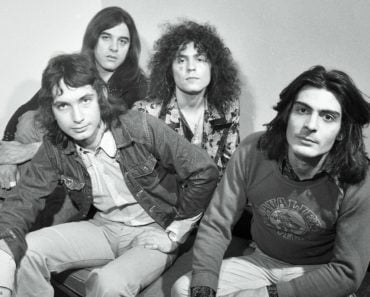 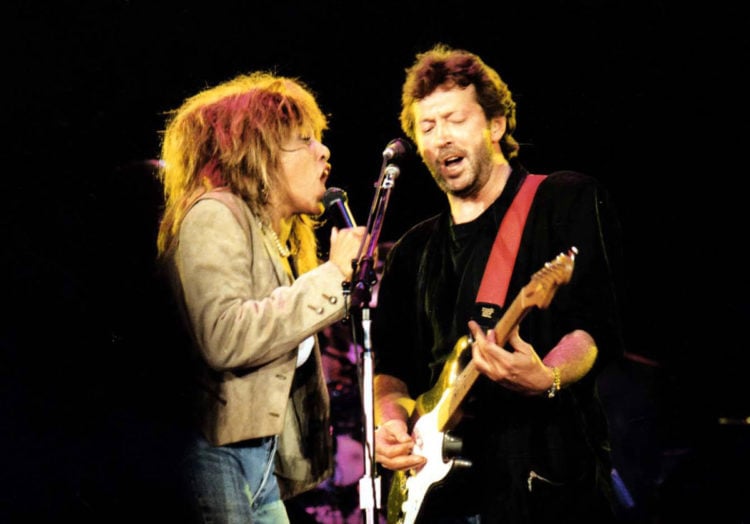 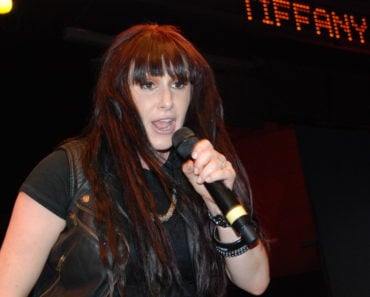