It seems that the frontman of TOOL, Maynard James Keenan, has been affected negatively by the pandemic pretty much compared to any one of us.

TOOL’s Keenan is one of the artists who contracted the virus not once but twice, as many of you may already know. It seems it has affected his daily life more than an average person, as he needs to perform in live shows, and more specifically, work at his winery. This pandemic made things hard for him, as AZCentral reports.

How Maynard James Keenan understood he had the virus

He was out having dinner with some companions, while Keenan was on the tour with his band. Those things were possible at that time when people were not afraid of the virus that much.

He told the story about how Maynard James Keenan understood that he could have contracted the virus. He ordered wine for him and his friends, but its taste was a little off to him. The frontman of TOOL wondered if he should give the wine back:

“I was asking if they were OK with this wine,” a famous musician said. “It seemed off.”

His friends argued the opposite, claiming that the wine was good as is.

“That was my taste buds and sense of smell doing backflips,” Keenan said.

About the second time, he contracted the virus

Keenan contracted the virus again, this time back in December as opposed to early 2020 when he contracted it for the first time.

Proper preparations were ready this time, but there was not enough equipment for him in Arizona. Keenan could not go into the hospital, even though he would need to be put on a ventilator in case his oxygen level was just a bit below what it was. But no ventilator was available at that time, either.

Maynard James Keenan says anything related to the pandemic gets politicized

Famous musician Maynard James Keenan refused to talk in-depth about the pandemic, as it gets too political.

“It’s so politically divided, so politically charged that people aren’t taking a step back and listening to what their neighbors are saying about their experiences with it,” he said. Simply saying he had the disease causes some to think he’s making it up to score points for one side.”

“I say what happened with me,” Keenan said, “and I get yelled at for being on the payroll.”

Maynard James Keenan and his problems with vineyard business

As an owner of a vineyard, the business of Maynard James Keenan was not looking bright for it required spitting for wine tasting.

He had to figure out how to run the business which required social interaction, and as we said, spitting.

He talked about the situation rather imaginatively, as well.

“If I was a novel writer, to me, this is a dry run,” Maynard James Keenan said.

His book would feature the virus as a test given by an entity to see the people’s reaction.

“Look at them. They’ve failed,” Keenan said, thinking about an entity that would do the test.”

Then he talked about his own thoughts.

“If it’s any worse than this, we won’t be prepared. We failed to look out for each other.” 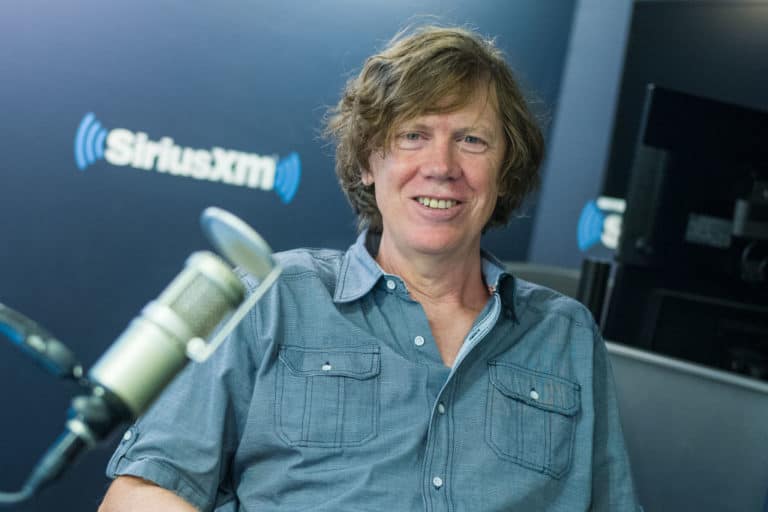 After getting off to a slightly shaky start, Sonic Youth delivered a minor masterpiece with their third studio album, EVOL. From there, things just got better. They might never have been the most commercial band… 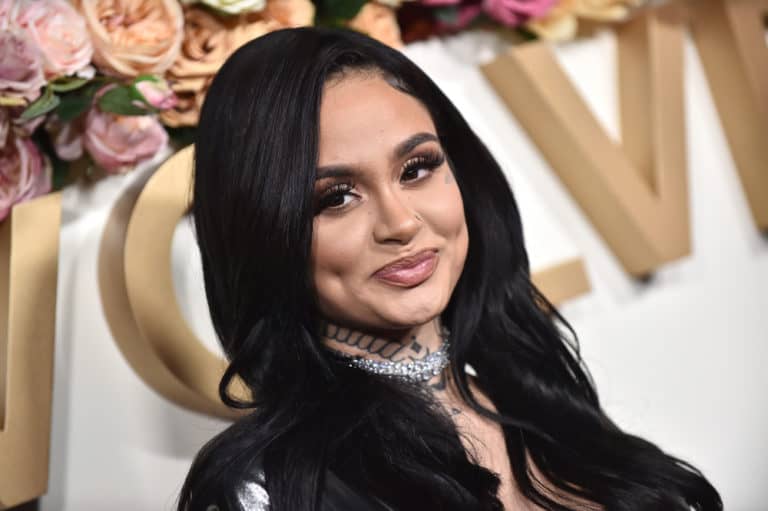 Kehlani is one of the most popular female recording artists today. Kehlani was born on April 24th 24, 1995, in Oakland, California. She began her career as a member of Poplyfe, a teen group formed… 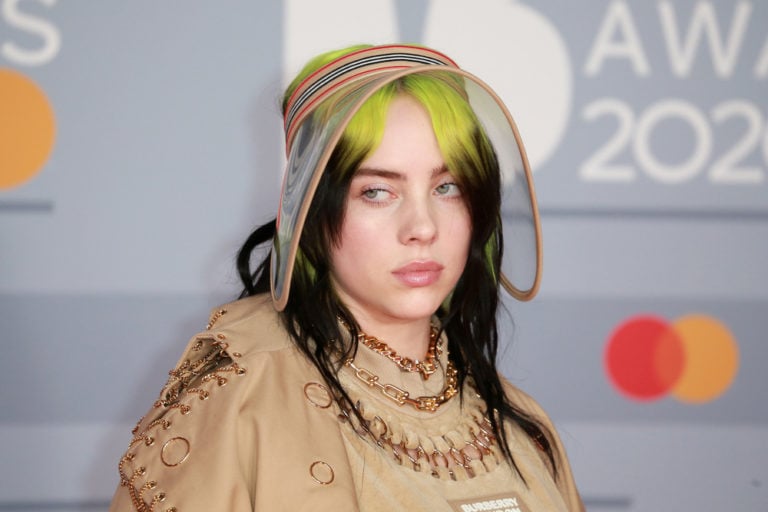