Watchmen TV- series first pictures released from an adaptation of the comic book and TV series.

Here is the full synopsis:” In 1985 where former superheroes exist, the murder of a colleague sends active vigilante Rorschach into his own sprawling investigation, uncovering something that could completely change the course of history as we know it.” It stars Regina King, Don Johnson, Tim Blake Nelson, Louis Gosset Jr., Adelaide Clemens, and Andrew Howard. Also, created by Damon Lindelof. 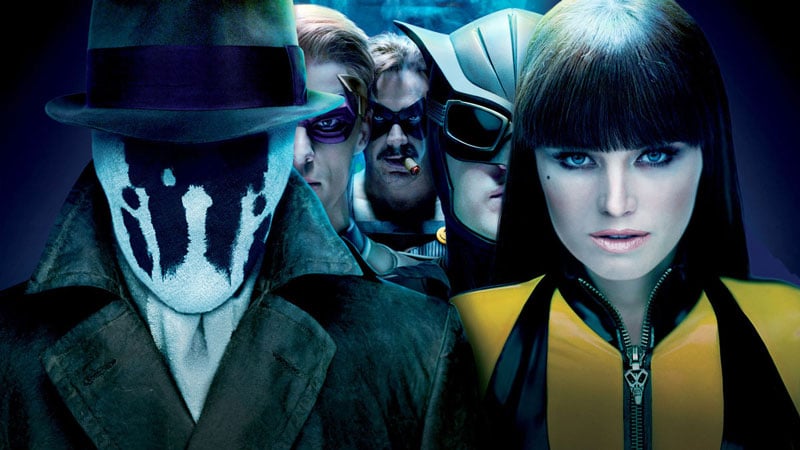 Check out for new images from Watchmen tv-series and movie trailer from 2009 below. 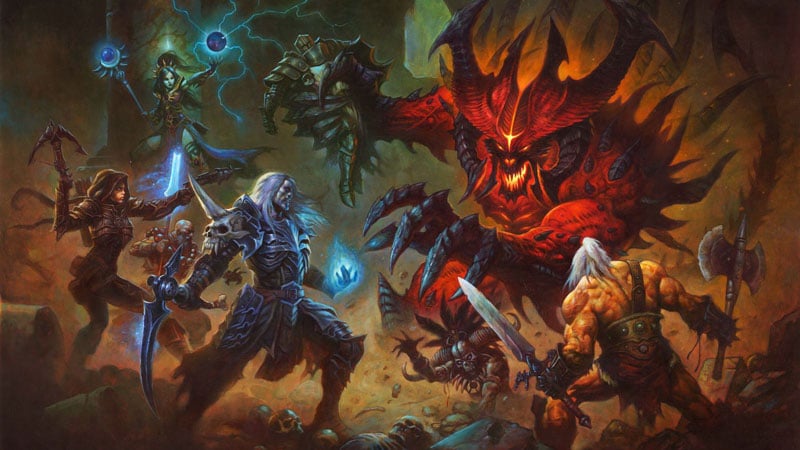