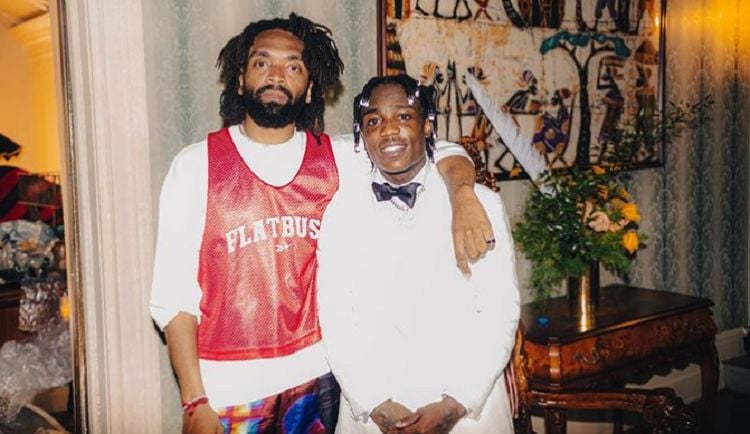 22Gz is still in his early 20s, but he’s already being referred to as a pioneer in hip-hop. The New York-based rapper has become well known in the Brooklyn drill scene over the last several years. He started gaining attention in 2016 with the release of his single “Suburban”. His style has helped pave the way for many of the drill artists who came afterward. Unfortunately, however, 22Gz hasn’t gained as much mainstream success as some of the drill rappers who have come out in the last couple of years. On top of that, he has yet to release a full-length project. His growing fan base is looking forward to hearing an album from him and seeing where his career goes in the future. Keep reading to learn 10 things you didn’t know about 22Gz.

1. He Didn’t Have The Easiest Childhood

22Gz is very proud of where he’s from (Flatbush to be exact), but he didn’t have the easiest upbringing. He doesn’t come from a family with money and he often had to make things happen for himself. His father passed away before 22Gz was born and his older brother was sentenced to more than a decade in prison.

3. He Thinks Of Rapping As A Sport

Competition probably isn’t a word that most people think about when art comes to mind, but the music industry is a very competitive place. 22Gz doesn’t mind it, though. He considers rap to be a sport, and like every other athlete out there, 22Gz just wants to be the best at what he does.

4. He Likes To Dance

Before 22Gz rap career really started to take off, he was making a name for himself by dancing. During an interview with XXL, 22Gz said, “I danced on the train before I started playing basketball. I cut school one day with my mans, we just started clappin’ it up on the train. You do that, dance for a lil bit, take the hat off and get some cheese like that.”

5. He Prides Himself On Being Honest In His Raps

Lots of rappers have been criticized for rapping about things they’ve never actually experienced, but 22Gz has let it be known that he doesn’t lie in his music. While talking to Complex, he said, “I’m not going to say a lot of the shit I did, but a lot of this shit is real. I ain’t f**king capping, I’m not playing. The rest of the drill rappers, they haven’t really been through what I’ve been through. I’ve been through real shit where all life’s trauma, and I’m still here”.

Even though 22Gz has only been in the game for a few years, he has already had some confrontational moments with other rappers. Most notably, he had an ongoing beef with the late rapper Pop Smoke. However, after Pop Smoke’s murder, 22Gz took to social media to give his condolences. Early in 2021, 22Gz also dissed fellow rapper CJ, whose song “Whoopty” was a hit single.

At this point in his career, 22Gz is no stranger to the spotlight but that doesn’t mean that he is always looking for attention. Outside of his music, he likes to keep a pretty low profile. He has never been one to share too much information about his personal life and that probably won’t change.

8. He Believes He Started The Drill Movement

Any time someone claims to be the originator of something, there are always going to be people who disagree. However, 22Gz stands firm in his belief that he started a lot of the things in the drill movement. He told Complex, “This whole drill movement, [I came up with] a lot of the dances, a lot of the words, too. A lot of the rap flows, I started it all.”

If you’re a 22Gz fan, listening to his music isn’t the only way you can show your support. He also sells branded merchandise through the Warner Brothers website. At the moment, his items include t-shirts and hoodies. It’s unclear if he has any plans to expand his merchandise offerings in the future.

10. He Appreciates All Of His Fans

There’s no denying the fact that 22Gz has put in a lot of hard work to get where he is today, but he also realizes that none of his success would’ve been possible without his fans. He is grateful to all of the people who have shown him love and support throughout his career and he’s dedicated to giving them more good music. 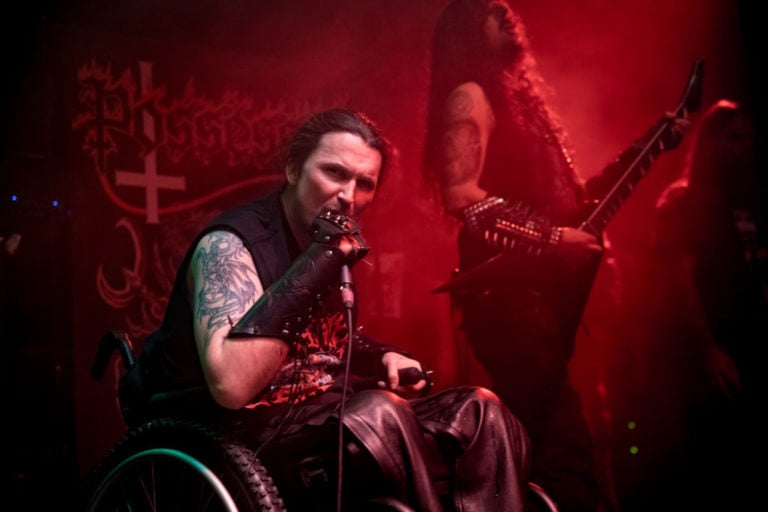 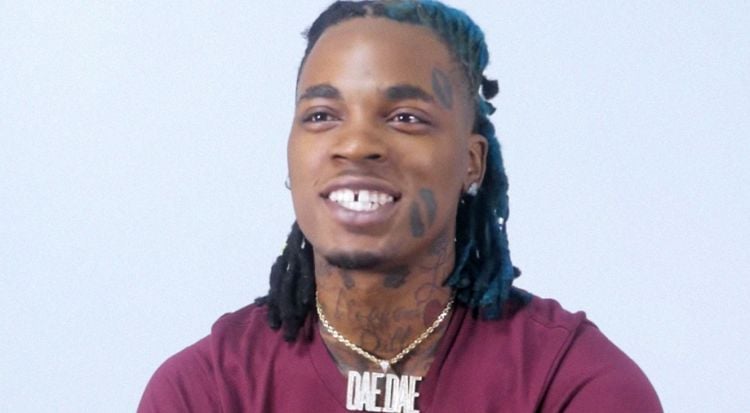 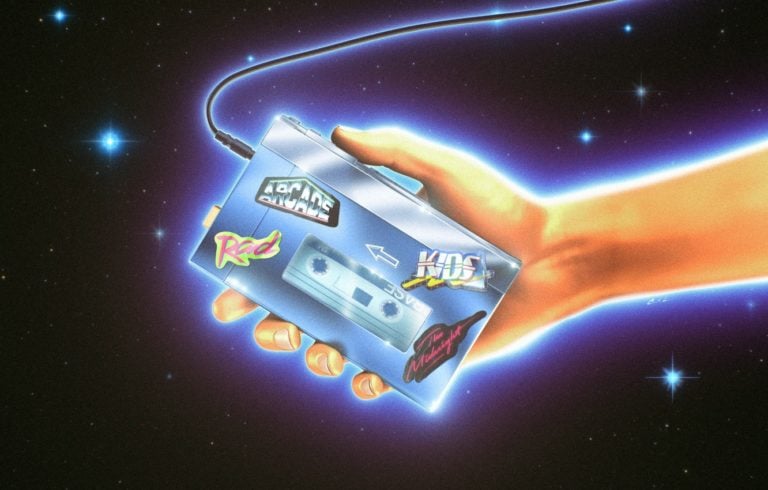