Abby Anderson hit Nashville in 2015. Since then, the singer/songwriter has made a big splash in Music City. Her songs have earned over 100 million streams and she was one of nine new women named to CMT’s 2018 class of the “Next Women of Country”. A bit of a musical hybrid, Anderson describes her unique style as “soulful, country”. She adds, “There’s also a little bit of pop in there. Maybe if Ray Charles were a white teenage girl maybe that’s what it would sound like.” Abby has already amassed an intensely loyal fanbase and is widely admired by other professional musicians. After hearing her perform, Garth Brooks told fellow legend Trisha Yearwood that she would fall in love with Anderson in the first 15 minutes.

The Texas born Anderson was exposed to an eclectic milieu of music growing up. Her repertoire certainly demonstrates that and features a brilliant mix of poignant ballads and sassy dance tunes. She in part cites the influence of revolutionary female singer/songwriters such as Dolly Parton and Norah Jones for her distinctive sound. Like her heroes, Abby places a primary importance on writing. She states, “I just want to be relatable, and that’s why you write. Some days I’ll be super emotional and just need to get all of it out on paper.”  Anderson has had a tremendous start to her career, but she continues to evolve in every way. These are Abby’s reflections regarding the first wave of her own favorite songs.

“It’s honestly the easiest song I’ve ever written and ever will write…It’s everything my dad ever taught me about knowing my worth, trusting my worth, and just knowing what I deserve in a guy”. Released in 2018, the tune is uniquely melodic, intensely soulful, and refreshingly genuine. It has also given value to countless girls who feel worthless.

Written by Thomas Rhett and Kelsea Ballerini. “Kelsea Ballerini is my label mate. She has a career that I really admire and she’s a hard worker and a writer that I really look up to. My label and I were looking at what songs should we release next, I just needed songs. As much as I love writing, I just didn’t have a lot of up-tempos because I’m a piano player so honestly ballads were just really natural to me at the time…And so Kelsea had turned in that song and my label played it for me and I’m like ‘shoot, let’s do it. I love it’. I felt like I could have written it”.

“My goodness, If I were Kelsey and Thomas Rhett, I’d probably rather have someone way bigger than I am cut one of my songs because it has a better chance of getting out there so I’m very happy that they let me because, I mean, they could have had anybody cut it”.

“So ‘Naked Truth’. Actually, was production-wise, we got thrown for a loop because we could not find a producer who would want to do it. Couldn’t find anybody! Like we played through the song and they’re ‘like I don’t get it, I don’t want to produce that’. And I’m like well golly, I love this song I need someone to produce it. So I produced it. I’m like if no-one else is going to, I’ll do it. So, I did it and I’m happy with it. Yeah, that that kind of got to me for a little bit, no one wanted to produce my song and I thought it was great”.

“I’ve been dating this guy for the past year,” she says, changing subjects to talk about her new single “Good Lord,” “and I’m just a 22-year-old in love and apparently I want the world to know about it.” Abby tells how she; Josh Kerr and Jordan Minton wrote the song. “I was taking a trip to Washington, DC, to perform at the National Christmas Tree Lighting, and I took [co-writers] Josh and Jordan with me. We took a bus up there, and we had been writing all day. I was like, ‘Y’all, we’ve been writing heartbreak songs and these anthems, and sassy confidence songs. I love these, but let’s write a song about my boyfriend. I am so in love right now! Let’s write about it.’”

“We came up with the hook, ‘Good lord, I’ve got a good man,’ and I went up to soundcheck. I came back, and they had half the chorus done. I look at them, and they’ve met my boyfriend a couple of times, so I’m like, ‘Do y’all got a crush on him, too? What’s going on here? He’s mine, okay? I know he’s cute, but c’mon!’ [laughs] We finished the song in under an hour. Every word of it was true.”

Reminiscent of what she says is her “truest sound”, “I’m Good” serves as a genuine beacon for female empowerment. Anderson explains, “This kid broke my heart real bad then wanted to get back together with me. He texted me, and the first thought I had was, ‘You know what? I’m good buddy, I don’t really need you'”. Abby’s soulful vocal is a perfect match for the song’s unshackled sentiment. “I’m Good” paints a powerful picture of self-respect from the female point of view. One that is seldom seen and desperately needed in today’s musical landscape.

“’Guy Like You’ is the fun, upbeat part of me…It just sounded fresh, and that’s the thing, just because I’m in love, I’m still going to put out sassy songs. I still have heartbreak songs because I have had my heart broken and I still remember those feelings. Most girls my age aren’t in love, you know, so I want to make sure I’m staying relatable to girls my age because that’s my audience”.

“Jimmie called me up at the end of the year [2018] and was like, ’Hey, I wanna cover ‘Shallow’ and I want you to do it with me. Here’s the idea. Here’s the concept. Just say yes’. And I said yes, and here we are. When we were first thinking about this, we didn’t really think it would be this big of a thing. We just thought it would be great because the Oscars were two days later, be great for some eyes, but I really didn’t think it would get as many eyes as it did. So, I’m very thankful for that. And I love Jimmie, he’s a good pal.”

Perhaps the most impressive quality of Anderson, which she effortlessly exudes, is her genuine authenticity. At just 24 years of age, she is a burgeoning star, but has already made a lasting impact. Abby displays an almost overwhelming modesty when discussing her young but impressive career. She professed, “I know a lot of people chase this dream and for some reason God let me live it every day”. This is not false modesty. Her sincerity is genuine, but so is her talent.

METALLICA‘s famous drummer Lars Ulrich picks best of from his… 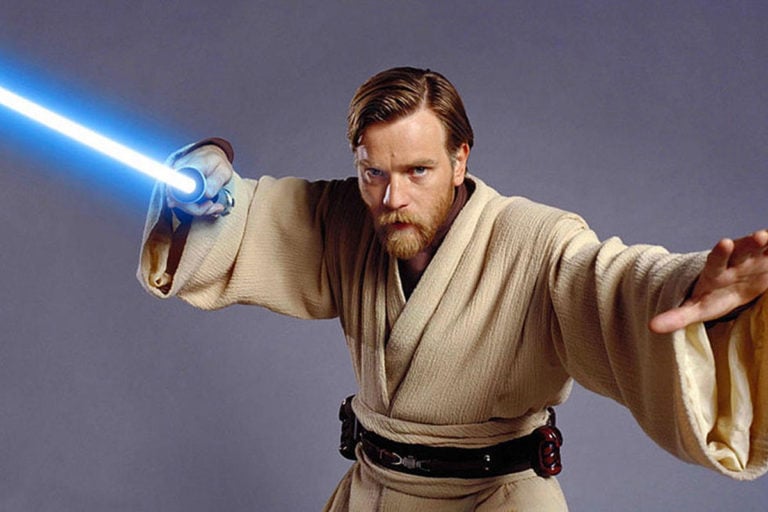