Cobra Kai Season 4 script is about to finish, and the showrunners plan to release a lot of Cobra Kai spinoffs. What do we know about spinoffs?

The Cobra Kai season 4’s story is almost complete, and the show’s creators want to expand the series’ universe with spinoffs. The series first started broadcasting privately on Youtube in 2018. Netflix acquired the broadcasting rights of Cobra Kai when it was quite successful in the first 2 seasons, and the third season was released on Netflix.

We have good news for fans who are curious about Season 4. Netflix has already ordered season 4, but when the next season will air has not yet been announced. But the creators have fully planned the story and have hopes for a bigger future.

Cobra Kai‘s co-showrunners Josh Heald, Jon Hurwitz, and Hayden Schlossberg spoke to TVLine recently. Heald said: “We have most of the episodes written and have the whole season figured out.”

However, there are new surprises. Also, Schlossberg says Cobra Kai spinoffs are planning for the future and they are definitely possible.

“If you look at our careers, we’ve always had sequels. We fall in love with our characters. Every permutation of spinoff or deep-dive crosses our minds. It all has to be the right thing, and it has to be the same level of quality that Cobra Kai is. Our minds are always thinking Karate Kid, so that possibility is definitely out there.”

What could be possible Cobra Kai spinoff series or movies?

No information has yet been announced about spinoffs, but there are possible theories. These are also very exciting.

Cobra Kai – John Kreese spinoff: It would be a very nice spinoff for us to know more about John Kreese. As you know, John was in the army before and how did he join the team? 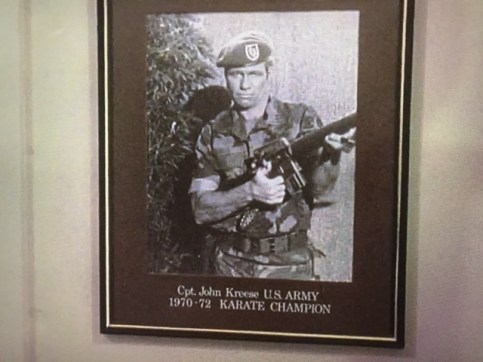 Miyagi-Do Origin Story: Perhaps the most important issue that should come as a spinoff. Not only about Mr. Miyagi, but we can also explore many more characters with this spinoff and learn about the dojo culture much better. 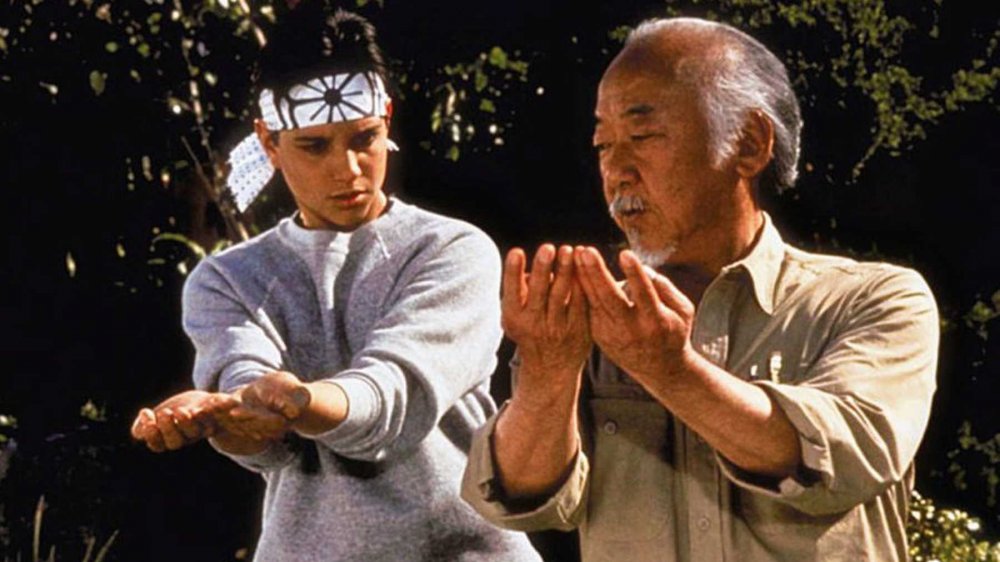