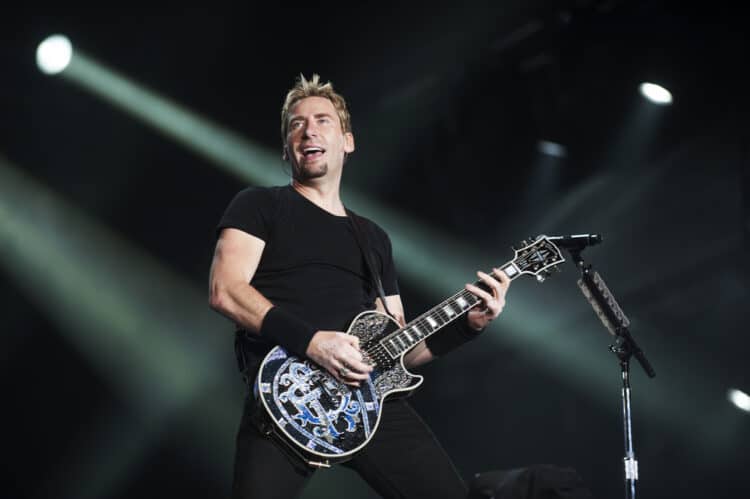 When coming up with at least ten awesome songs that start with the letter “K,” which ones first come to mind? In some cases, there’s been more than one version that’s been recorded and released as a single. Between the original recording and the covers, who did it the best? Which ones made the biggest impression?

10. Kiss It Goodbye (by Nickelback)

What puts (Kiss It Goodbye) on the awesome song list wasn’t exactly about Nickelback’s sociopolitical views. It was how the song played itself out as a heavy-hitting number that had no trouble getting the attention of an audience.

As a song, it was somewhat controversial. One side suggested Nickelback’s song and video sided with the New World Oder. The other side argued it was the Canadian rock band’s way of speaking out against it. As for the fans who couldn’t care less about whose side Nickelback was on, Kiss It Goodbye was simply a really good rock tune worth listening to.

In 1980, (Kiss on My List) became the second number one hit for Hall & Oates on the US Billboard Hot 100. Originally, the song was supposed to be performed by Janna Allen. She was the sister of John Hall’s girlfriend, Sara. She took an interest in starting a music career of her own but Hall’s manager insisted he and Daryl Oates perform it instead.

Kiss on My List was also quite popular in Canada as it peaked as high as number seven on its Top Singles chart. Overseas, it was a number thirteen hit in Australia, as well as a number thirty-three hit in New Zealand, and the UK.

This song was also made popular by Deep Purple as they released it as a single in 1968. It also appeared on the exact same music charts. In the US, it peaked as high as number thirty-eight while in Canada at number twenty-one.

Written and recorded by Bob Seger, 1975’s (Katmandu) may not have had the biggest chart impression by only peaking as high as number forty-three on the US Billboard Hot 100. It did, however, become a cult classic. The song was featured on 1985’s movie, Mask, as well as on several different television series.

Katmandu is classic Bob Seger as he sang about a destination located in Nepal he was striving to get to. For Seger, he never did actually go to the city until after it was devastated by an earthquake in 2015. Okay, so it took him thirty years to get where he said he was going to go but at least he made it.

(Karma Chameleon) became a big hit for Culture Club after it was released as a single in 1983. For the group, it became their second number one single on the UK Singles Chart. It also became a number one hit on the US Billboard Hot 100 as the group’s highest-peaking song.

Boy George’s lyrical calling out of a dishonest human being was also catchy enough to top scores of musical charts throughout the world. This song became a cult classic which, understandably, became the band’s signature hit.

5. King of the Road (by Roger Miller)

For Miller, the inspiration came after driving past a sign featured on a barn that read “Trailers for sale or rent.” This became the opening line to this iconic song that has since been covered by a long list of notable recording artists.

On a global scale, Killer Queen was at least a top ten hit among a multitude of nations that included Austria, Belgium, Ireland, Netherlands, and Norway. In all honesty, you can’t have an awesome song list starting with the letter “K” without one of Queen’s most iconic hits of all time.

3. Knock on Wood (by Amii Stewart)

Eddie Floyd was technically the first recording artist to turn (Knock on Wood) into a hit in 1966. For him, it was a number one hit on the US Billboard Hot Rhythm & Blues Singles chart. It also peaked as high as number twenty-eight on the US Billboard Hot 100. His version also became certified gold by the Recording Industry Association of America.

However, it was Amii Stewart that made this dong an iconic favorite in 1979 with her performance. She turned Knock on Wood into an icon in the disco music scene. On the US Billboard Hot 100, it was her version that topped its chart. It also peaked as high as number one in Canada on its Canadian Top Singles chart.

(Knockin’ on Heaven’s Door was a song released by Bob Dylan for the 1973 movie Pat Garrett and Billy the Kid. Upon its release, it became a top ten hit among several nations such as Australia, Canada, Ireland, and Norway. On the US Billboard Adult Contemporary chart, it peaked as high as number five. It was a number twelve hit on the US Billboard Hot 100.

This joined the ranks as one of the 500 Greatest Songs of All Time by Rolling Stone magazine in 2004, then again in 2010. Dylan’s lyrical storytelling of the death of the frontier lawman was epic. Inspired, Eric Clapton, Guns N’ Roses, and Randy Crawford were among the few recording artists that would cover versions of their own. As impressive as their releases were, nothing beats the original.

1. Killing Me Softly with His Song (by Roberta Flack)

In 1971, (Killing Me Softly with His Song) became the musical product when the writing team became inspired by Don McLean’s performance. After collaborator Lisa Lieberman was denied writing credit by Charles Fox and Norman Gimbel, she released her own version in 1972. However, she failed to make a hit with it. It would be Roberta Flack’s version that would first turn it into a global hit.

For Flack, she became inspired when she first heard it while riding an airplane. When her version was released, it became a number one hit on the US Billboard Hot 100, as well as in Australia and Canada. Killing Me Softly with His Song also earned a 1974 Grammy Award for Record of the Year and Best Female Pop Vocal Performance. Gimbel and Fox also earned the Grammy for Song of the Year. In 1999, it was Flack’s version that was inducted into the Grammy Hall of Fame.

By 1996, the Fugees also turned Killing Me Softly with His Song into a major global hit. In 1997, they earned a Grammy Award for Best R&B Performance by a Duo or Group with Vocal. Because of Fugee’s version of this song, Flack’s 1972 recording was remixed and wound up topping the US Billboard Hot Dance Club Play chart. 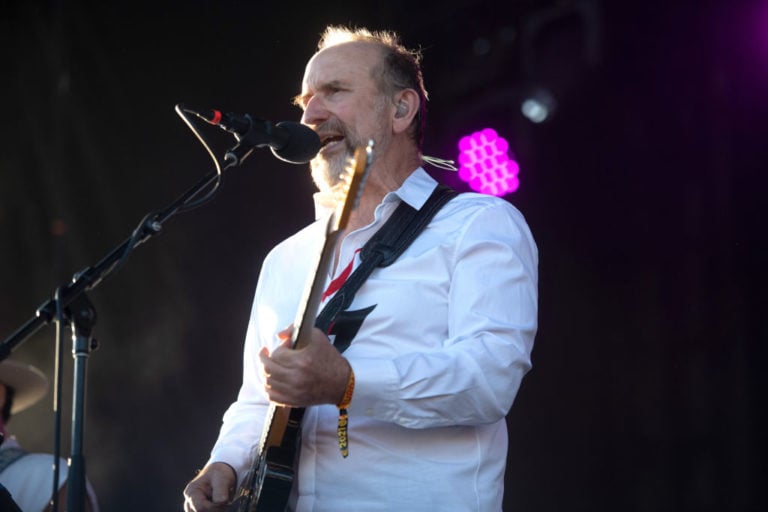 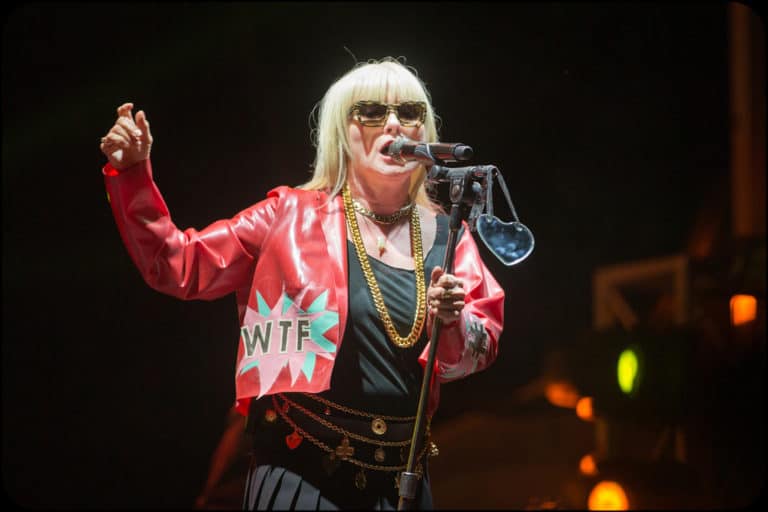