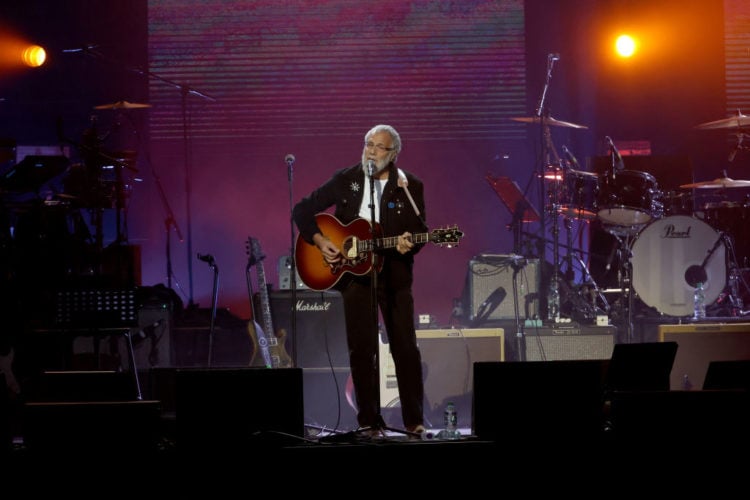 Cat Stevens, whose real name is Steven Demetre Georgiou, is a British singer, songwriter, and multi-instrumentalist. He began his career in 1965 and has performed and recorded under several other names, including Steve Adams and Yusuf Islam. Stevens is associated with various music genres, including folk, rock, and pop. Later in his career, he became associated with Islamic music. During his career, Cat Stevens has released 16 studio albums, six live albums, 13 compilation albums, and 55 singles. Here are the 10 best Cat Stevens songs of all time.

‘I’m Gonna Get Me a Gun’ was the third single released from Stevens’ debut album ‘Matthew and Son.’ It peaked at number four in New Zealand, and at number six on the UK charts. Cat Stevens wrote the lyrics and composed the music for this single about a gun. It is about a man who is finding his work unfulfilling and who does not get respect from his colleagues, so he says he is going to get himself a gun.

Ultimate Classic Rock lists ‘Moonshadow’ as one of the best Cat Stevens songs of all time. It was the first single released from the album ‘Teaser and the Firecat.’ This song peaked at number 10 on the US Adult Contemporary chart. Cat Stevens said that he was inspired to write the song after a holiday in Spain. Stevens grew up in West London, and streetlights in the city prevented Stevens from fully appreciating the moonlight. While on holiday in a location with no streetlights, he saw his shadow in the moonlight for the first time.

‘Lady D’Arbanville was the only single released from the 1970 album ‘Mona Bone Jakon.’ It was most successful in the Netherlands, where it reached number two in the charts. The single was also a success in the UK, reaching number six. It is a folk-rock song that is about Stevens’ ex-girlfriend, Patti D’Arbanville. The lyrics of the song are about metaphorically laying her to rest.

‘Wild World’ was written and recorded by Cat Stevens, and it features on the album ‘Tea for the Tillerman.’ This single peaked at number 11 on the Billboard Hot 100. The song is about the end of his relationship with Patti D’Arbanville. Many other artists have since covered this song, including Jimmy Cliff, Maxi Priest, and Taiwanese-American singer Joanna Wang.

Cat Stevens originally released this song in 1970 as the first single from the album ‘Tea for the Tillerman.’ At that time, the song achieved only moderate success, peaking at 18 in Australia and 28 in the Netherlands. However, the song was re-released by Irish singer Ronan Keating in 2004, and the single featured Cat Stevens as Yusuf Islam. This version of the song reached number two on the UK charts.

‘Oh Very Young’ was one of the Cat Stevens songs that achieved the most success in the United States, as it reached number two on the US Adult Contemporary chart and peaked at number 10 on the Billboard Hot 100. It was also a top ten hit in Canada. Cat Stevens wrote this song as a response to the Don McLean hit ‘American Pie,’ which was released two years previously.

‘Another Saturday Night’ is the only Cat Stevens song to top the charts in Canada. It was also a top ten hit in New Zealand and on the US Billboard Hot 100. It was a non-album single that was released independently in 1974. Although Cat Stevens wrote most of the songs he released, this was not an original single. It was written by Sam Cooke, who released his version of the song in 1963, and is featured on his album ‘Ain’t That Good News.’

‘Peace Train’ was the third single released by Stevens from the 1971 album ‘Teaser and the Firecat.’ It topped the US Adult Contemporary chart and peaked at number seven on the Billboard Hot 100. This single was also a top ten hit in Canada, Australia, and New Zealand. Stevens was inspired to write this song after thinking about Alfred Hitchcock while traveling on a train. In 2003, Stevens re-recorded the song for War Child, which is a group of three organizations that support children and young people affected by war.

Despite being only the second single released by Cat Stevens, it was one of his most commercially successful songs. It topped the charts in New Zealand and reached number two on the charts in the UK. However, it did not achieve the same level of success in the United States, where Cat Stevens was relatively unknown in the late 1960s, as it only reached 115 in the charts. This single featured on the album of the same name, which was also Stevens’ debut album.

According to Classic Rock History, one of the best Cat Stevens songs is ‘Morning Has Broken.’ While many artists become commercially successful by writing their own songs, this hymn was clearly not written by Cat Stevens. However, he managed to make the track his own, and it became his most commercially successful single. It topped the US Adult Contemporary chart and reached number six on the Billboard Hot 100. The single was also a top ten hit in Canada, the UK, the Netherlands, Norway, Australia, and New Zealand. 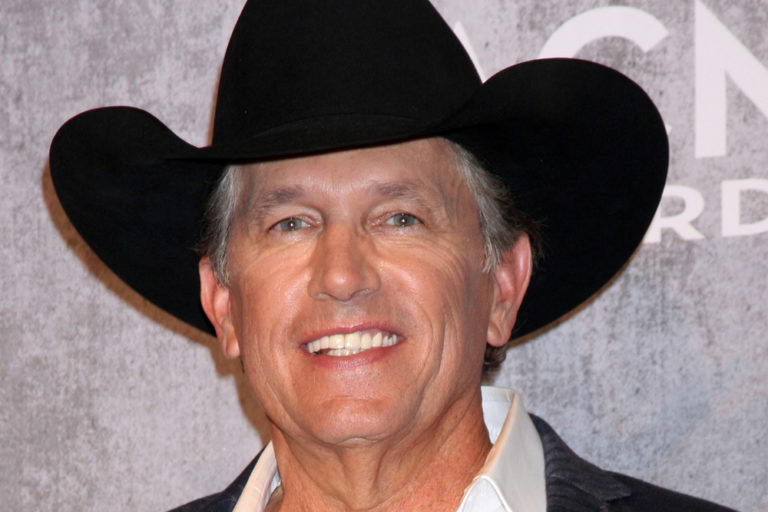 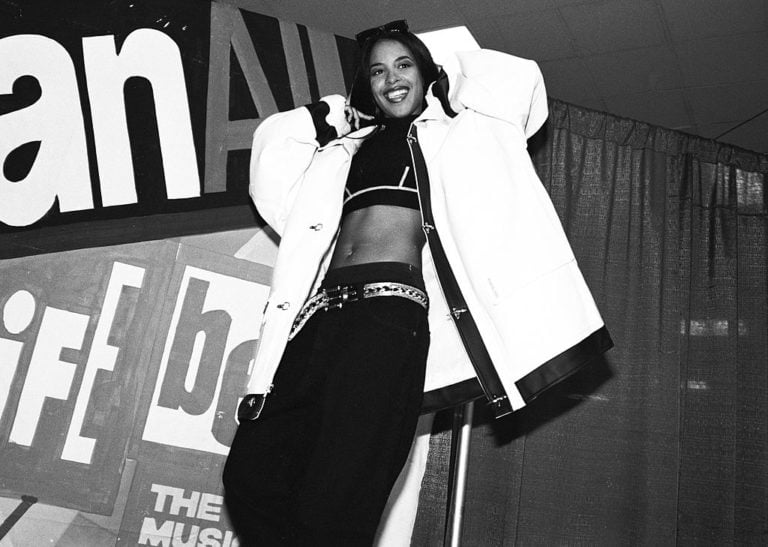 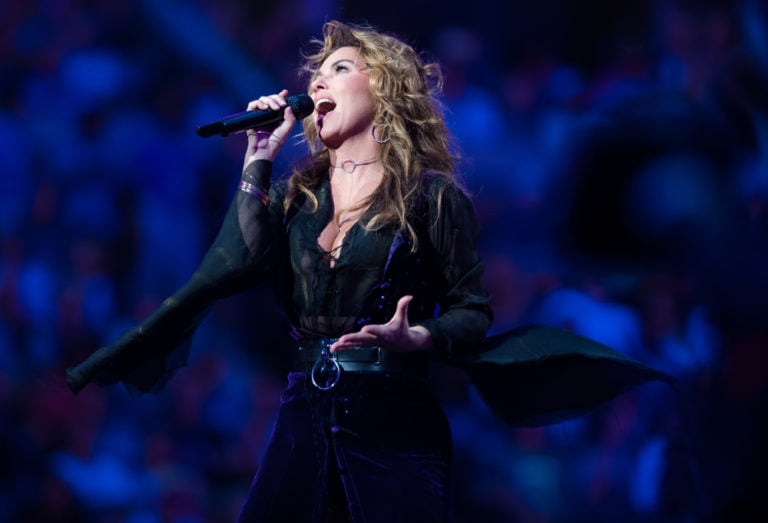 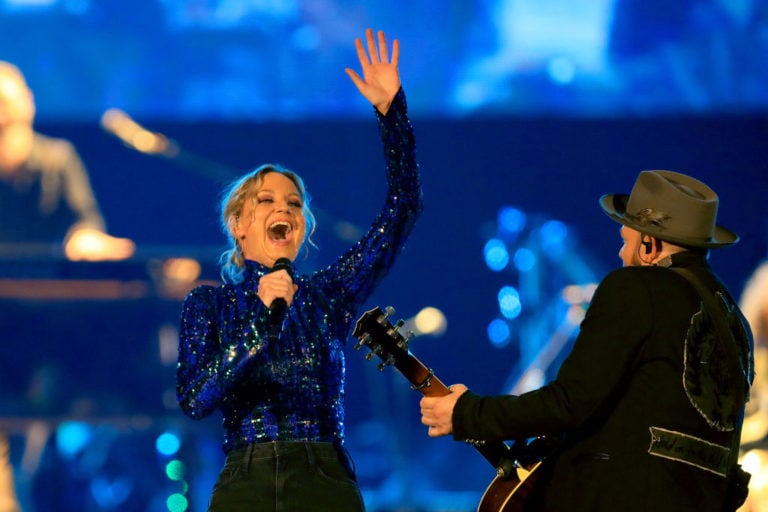 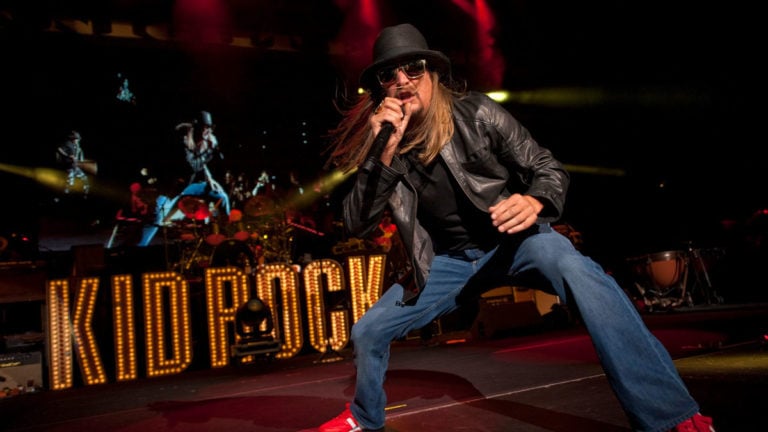 Kid Rock donated $100,000 to the donation fund for small businesses through Barstool Sports and said “THIS IS THE AMERICA I LOVE”. Kid Rock, actual name Robert James Ritchie, is an American singer and songwriter… 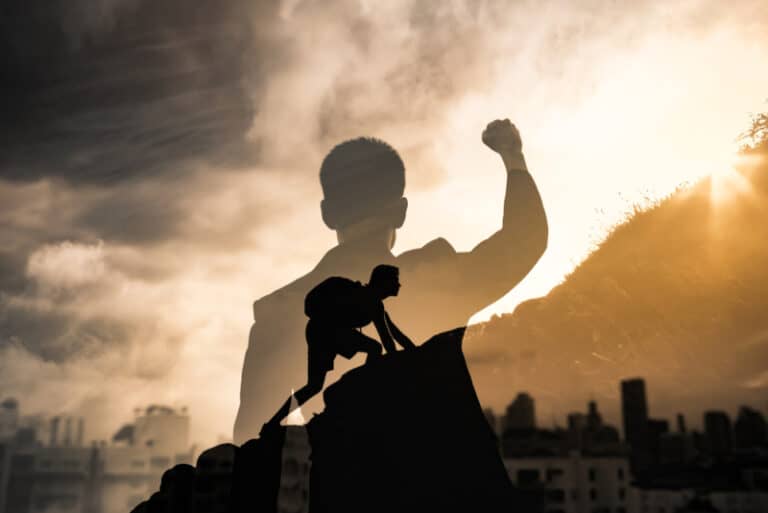