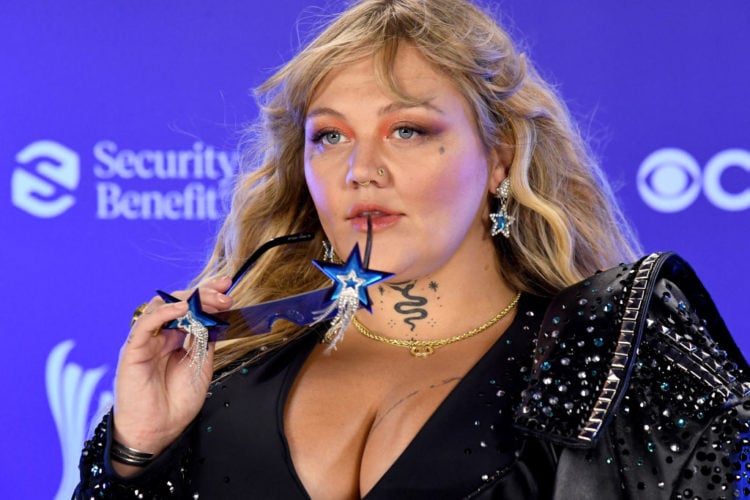 Elle King has always been considered a crossover between country music and rock music. She has some traits of Dolly Parton and the skin of Amy Winehouse. The LA-born singer was born from a showbiz family who inspired her to start a music career. She began performing in New York nightclubs in 2005 at 16 years after faking her ID to gain entry into the nightclubs. She released her debut single, “Good To Be a Man,” in 2012, and since then, she has never looked back. She has released two albums and has worked with several artists, including Miranda Lambert, with whom she has done two songs. Elle King has also been nominated for several music awards, including the Grammy Awards and the Country Music Association Awards. This article will rank Elle King’s ten best songs in ascending order.

The number ten song on our list of the best Elle King songs starts us off with the song, “Let GO,” which is about letting go of all the things that are toxic and things that have got you stuck in life. It could be your relationships, your friends other even the whole society at large. This song is quite powerful, and the way Elle King sings it with so much passion makes the song a great listen.

The first time I heard Elle King perform this song was a live performance that was filmed on Nashville’s Indie radio station Lightning 100. I have been obsessed with her voice and her music ever since. “Aint Gonna Drown” has been featured on the hit series Yellowstone.

“Little Bit of Lovin” is a hard rock guitar anthem from Elle King’s 2018 album, Shake the Spirit. The song was written on Elle King’s first night in the studio when recording the album. The song was recorded at a time when Elle King was reeling from the effects of a breakup with her then-husband, Andrew Ferguson.

Elle King’s 2015 album contained soundtracks for basically every kind of relationship you will ever have to go through. Have you ever been in a relationship with someone who you knew wasn’t the one for you? “Under the Influence” is a song that talks about all those times you hang out with someone you knew wasn’t the one for you, but you had really fallen for them to care. Elle King displays her terrific raspy voice in this song, reminding me of the late Amy Winehouse.

This song is about someone playing with another person’s feelings by pretending to be in love, even though they were just lonely. In the song, Elle is the one who gets in a relationship with a boy but later leaves the boy and tells him that he knows what he was getting into before getting into the relationship. “I Told You I Was Mean” is the eighth track on Elle King’s 2015 album, Love Stuff.

The number four song on our countdown of the best Elle King songs leads us to the lead single from her 2011 EP, The Elle King, which was also her first attempt at writing a song. She wrote this song alongside Luke Bryan and Chris DeStefano, who has worked with a host of other country music stars. The song is fantastic, and you will appreciate it more when you hear the live version. “Playing For Keep” was used as the soundtrack for the TV series Mob Wives Chicago.

“Good Thing Gone” is a stripped confessional song that talks about love and love that is lost. True to the song, we have sometimes had something in our lives that we loved and treasured so much, but we lost it due to circumstances or our personal decisions. However, the song assures us that it is another good thing gone even after what happens. “Good Thing Gone” is another beautiful song from Elle King’s catalog.

Elle King was 23 and riding high off the success of her self-titled debut EP when she wrote this song. King remembers that song which she wrote a time when she was drunk and living the high life. Although she initially didn’t like the verses to the song, she knew that the chorus would be a banger. She teamed up with Miranda Lambert, which resulted in a collaboration that we didn’t realize that we needed.

The number two song on our list of the top ten Elle King songs is a song she wrote with her producer, Martin Johnson. The song features a belting chorus from King and a beat that is influenced by electronic dance music. In the song, Elle King refuses to conform to anyone, even those who her top behave like, “America’s Sweetheart.”

Although Elle King hasn’t had many hit songs in her short career, there is no doubt that “Ex’s & Oh’s” was a banger and arguably her biggest hit. The track was released in 2015 as the lead single for her debut album, Love Stuff. The song peaked at number one on the US Billboard Hot Rock songs before crossing over to Adult pop radio. In June 2015, the song was certified gold by Music Canada, although as of now, the song has been certified double platinum in the country. It is also the only Elle King song to feature in the Billboard Hot 100 to date. The song was also nominated for a Grammy Award for Best Rock Performance and Best Rock Song on the 58th Grammy Awards Ceremony. 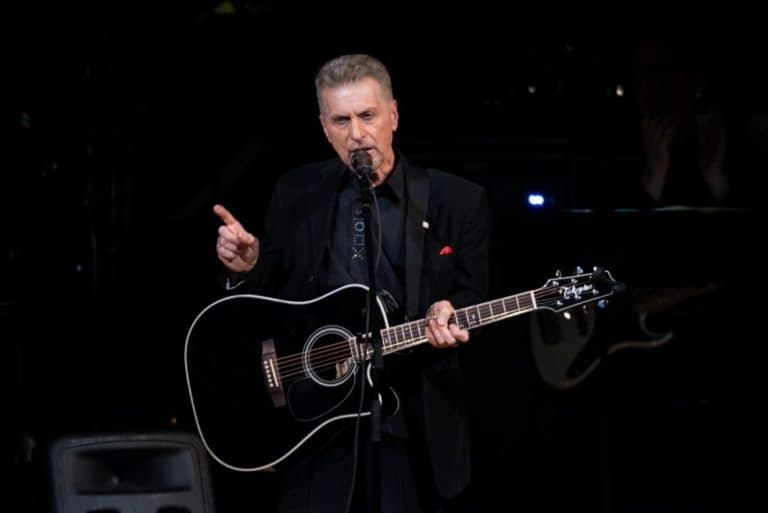 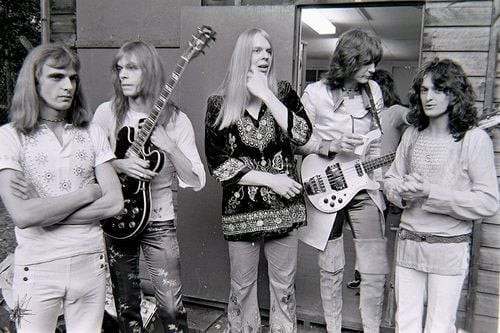 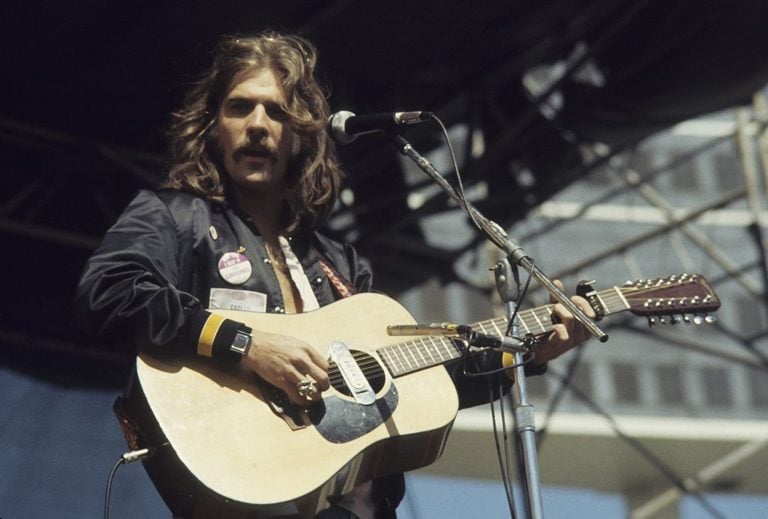 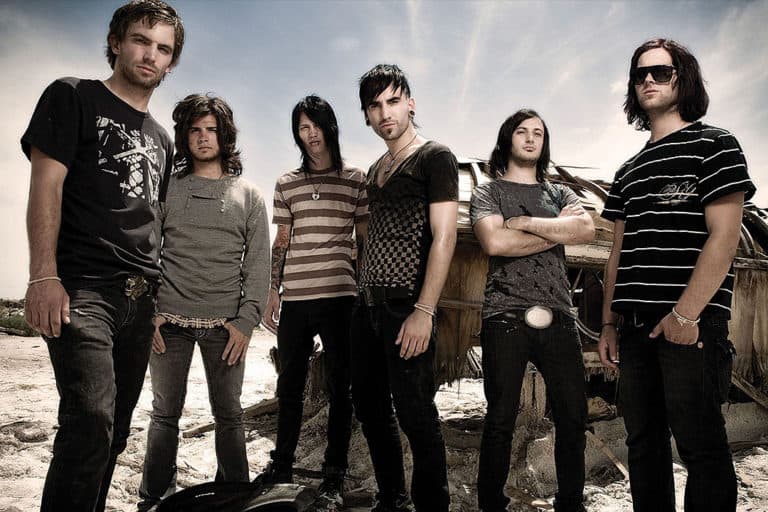 Scary Kids Scaring Kids were a pretty monumental band during the so-called scene days of concert-goers of events such as Warped Tour and other tours featuring similar artists such as Attack Attack! and others considered…